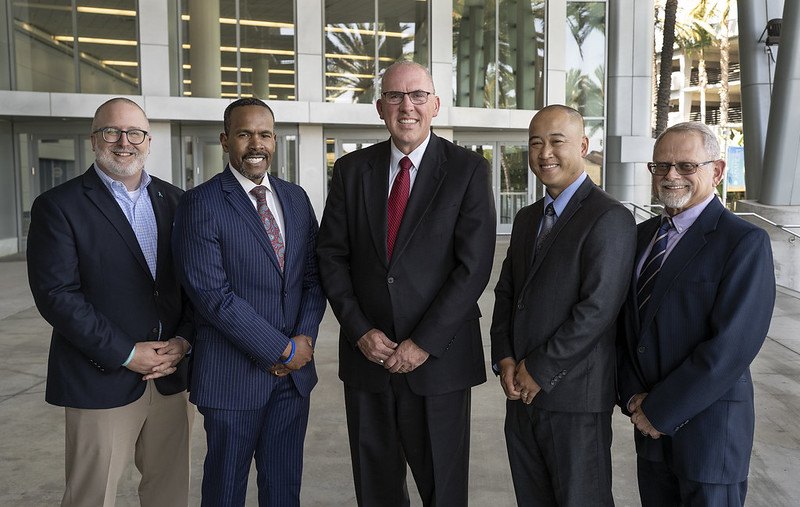 Barber received 3,401 votes (60.87 percent) to Ascol’s 2,172 (38.88 percent). He succeeds Ed Litton, pastor of Saraland, Ala., Redemption, who presided over his one and only meeting after declining to seek a second term.

In the initial round of ballots—a four-way contest that also included Frank Cox, pastor of Lawrenceville, Ga., North Metro, and Robin Hadaway, Midwestern Seminary Professor and former International Mission Board missionary—Barber garnered the most ballots with 3,258 votes, or 47.58 percent. Ascol received 2,332 votes, or 34.06 percent, while 8874 ballots (12.95 percent) were cast for Cox and 340 votes (4.97 percent) for Hadaway.

In nominating Chayasirisobhon, Abel Galvan, senior pastor of La Palma, Calif., Faith Fellowship, said, “Victor loves this convention. He loves our people. He desires to see our convention united in love for Jesus Christ, united in love for one another. And we are united as we continue to respond to the needs that are pressing about us.”

Nathan Finn, provost at North Greenville University, was elected SBC Recording Secretary, a position that has not changed hands in 25 years. John Yeats, executive director of the Missouri Baptist Convention and former editor of the Baptist Messenger, has been elected to the position unopposed 22 of the last 25 years. He opted not to seek reelection in 2022.

“Nathan is a world-class scholar, a faithful preacher of God’s Word… a voice for the Gospel and a dear friend,” said David Sons, pastor of Lake Murray Baptist Church in Lexington, S.C., in his nomination. “I know of no one better qualified to tell our story, to help express and encapsulate our cooperative efforts, than one who has dedicated his life and ministry to doing that very work.”

In nominating Currence, Amy Whitfield described him as a cheerful man with integrity.

“Don is one of the most selfless people I’ve ever met. He does his work with joy and is an example to all who participate in the annual meeting,” said Whitfield, a messenger from the Raleigh-Durham, N.C., Summit. “How we do what we do matters. Don Currence represents the best of us.”