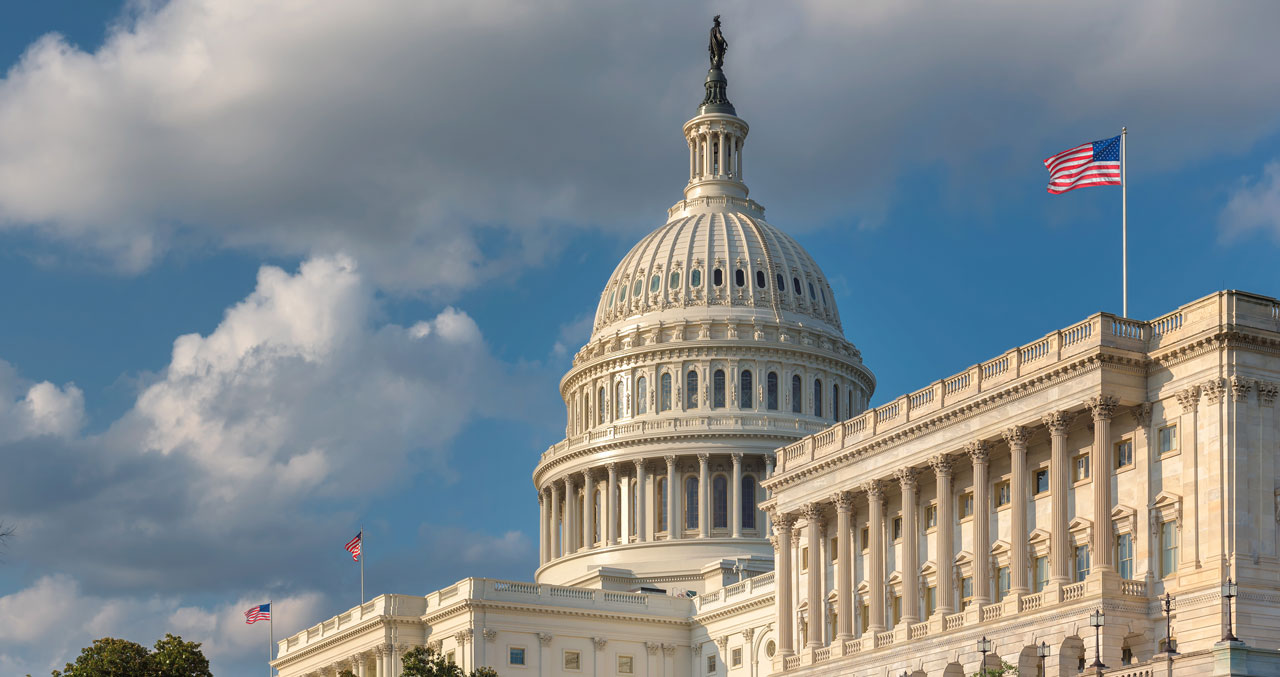 WASHINGTON D.C.—On May 25-30, nearly 430 Oklahomans will make their way to our nation’s capital for “Worship over Washington.”

The Singing Churchmen (SCM), Singing ChurchWomen (SCW) and Oklahoma Baptist Symphony (OBS) will be in Washington, D.C. for five days, performing at iconic venues, such as the John F. Kennedy Center for the Performing Arts, World War II (WWII) Memorial and more. Many performances will feature patriotic songs in recognition of Memorial Day, May 28.

The first day the three musical groups are in Washington, D.C. they perform at the Kennedy Center for the Performing Arts. Randy Lind, director of SCM and SCW and Baptist General Convention of Oklahoma (BGCO) worship and music specialist, said the performance is “to honor and offer a tribute to the veterans with patriotic songs. We have an honor guard coming in, and we’ll be passing out hand-held American flags.”

Oliver North, a retired United States Marine Corps Lieutenant Colonel will speak as a part of the concert program.

The SCM, SCW and OBS will make arrangements to bring military hospital patients to the concert, as well as a Veterans group called the “Nam Knights,” made up of Vietnam veterans who ride into Washington, D.C. on what is said to be hundreds, if not thousands of motorcycles.

Alexandria, Va., First and Washington, D.C., Emmanuel Bible will partner with SCM, SCW and OBS and conclude the evening with performances from their church choirs.

Other noteworthy sites and events the musical groups will experience while in the nation’s capital include a performance at the Lincoln Memorial, a worship and prayer service in the House of Representatives and Senate floors, a prayer walk around the White House and a visit to Arlington National Cemetery where Lind; James Swain, BGCO Equipping Team leader; Brad Henderson, conductor of OBS; and Bill Green, former BGCO worship and music specialist, will participate in the changing of the guard ceremony at the Tomb of the Unknown Soldier by laying the wreath.

That afternoon the SCM, SCW and OBS will perform an outdoor concert at the WWII Memorial on the National Mall.

To conclude the “Worship over Washington” tour, the groups will see some of the nation’s most notable monuments and sights, such as the newly opened Museum of the Bible, founded by the Green family of Oklahoma.

“There is more of a balance of the whole narrative of worship and freedom of religion in Washington,” said Lind when asked about the importance of their tour in the nation’s capital.

“Most evangelicals whom I know certainly feel that these are important days for legislation but really what we want to do is bring the focus of our freedoms and rights and focus on the fact that God is in control.

“We just want to share the Gospel, and really put a face on the image that comes with the titles ‘Christian’ or ‘believer.’ We want to make an impact for the good.”