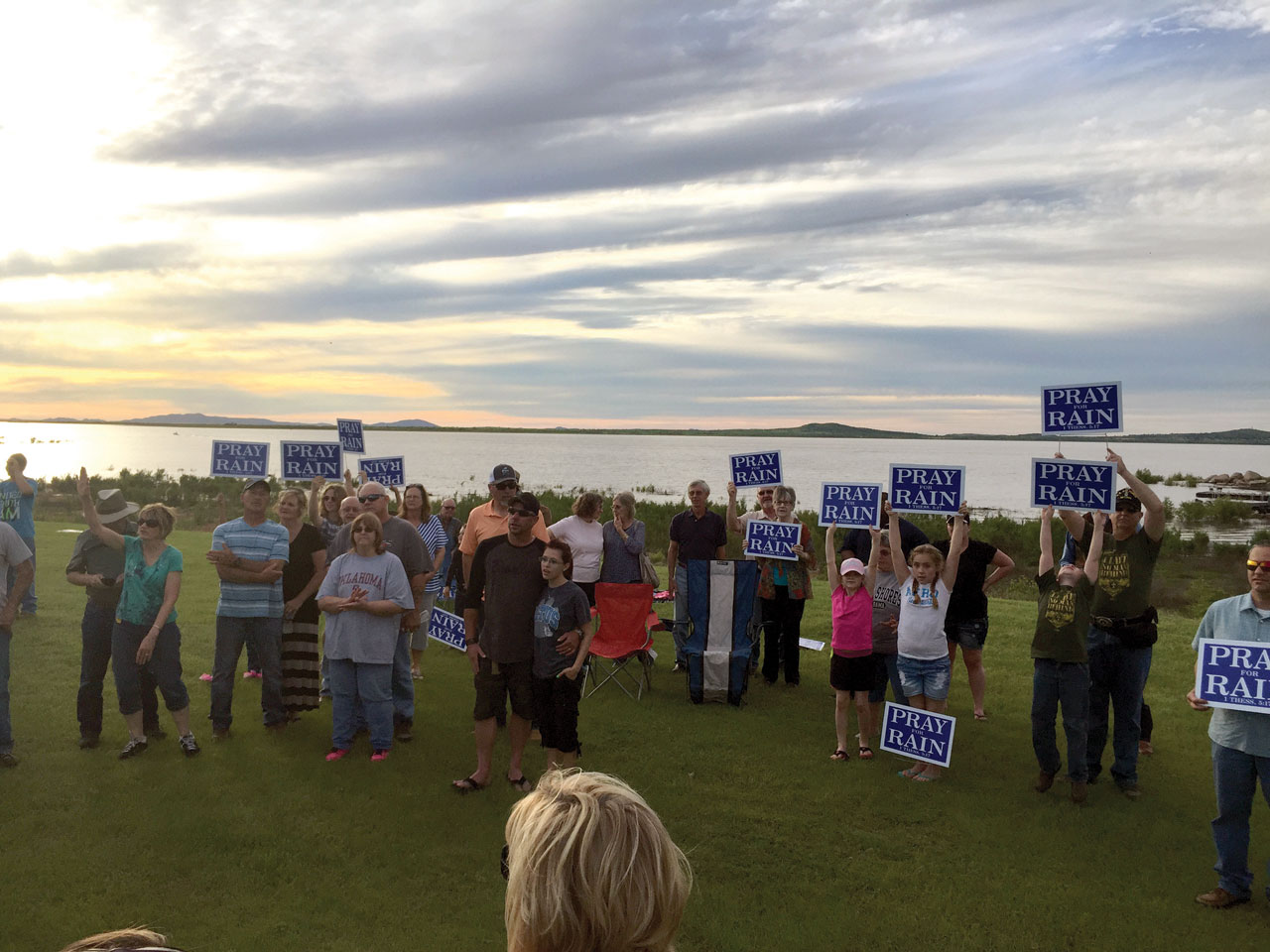 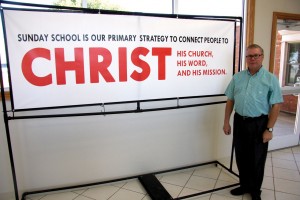 Pastor Kevin Baker of Altus, Martha Road, by a banner that reminds church members of the mission of Sunday School (Photo: Brian Hobbs)

ALTUS—For more than two years, Kevin Baker, pastor of Altus, Martha Road, and other leaders have been praying fervently for God to send rain. Only in recent weeks has the drought-affected area seen abundant rain, which they view as a direct answer to prayer. The church, however, has experienced a spiritual downpour through Sunday School growth during those same two years.

Baker and his church leaders, relying on God and utilizing the ReConnect Sunday School strategy promoted by the Baptist General Convention of Oklahoma (BGCO), have a goal to start four new small groups each year, as a means of reaching new people. In 2014, the church exceeded the goal, and in 2015, they are on pace to do the same.

The church, which is located near the Altus Air Force Base, reaches many, including military families.

One military family reached is Donnie Frey’s. Frey, who serves in a mixed-age Sunday School class, said, “We are fairly new to the church, but our family has been blessed by the Lord to be part of this fellowship.” 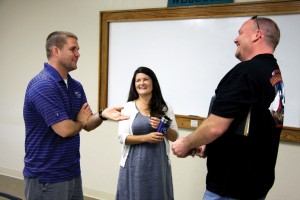 Frey and his wife, Sarah, enjoy the Bible-based teaching and the programs for their young children, each of whom have blessed their family. Frey even guest teaches on Sunday mornings from time to time.

He said, “As of today, we have 23 Sunday School classes, with an enrollment of 440, one year into the five-year plan.”

While the church is experiencing noticeable growth through Sunday School, the principles behind the growth are nothing new.

“Arthur Flake’s ‘power of ten’ has worked for us, and been used of the Lord,” said Baker. “Sunday School is in the history of Martha Road. Though we were founded in 1889 (as Martha, First), people think we are a brand-new church start, since we are in a new building. I try to capitalize on that and tell them how it started with one man who wanted to evangelize cowboys. Sunday School is in our DNA, you might say.” 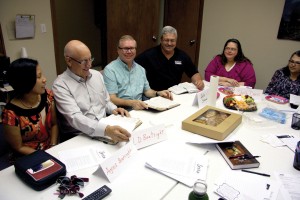 Baker, center, now leads a new class that he plans to turn over to members of the class (Photo: Brian Hobbs)

In addition to Sunday School, the church has an aggressive outreach to college students at Western Oklahoma College, as well as an active Awana’s program on Wednesday evenings. Also, church members take part in service evangelism.

Martha Road has seen an average of 20 baptisms per year over the last 10 years, but Baker would like to see even more.

“Our baptisms have lagged somewhat. A lot of our growth is by transfer, so this year, we have initiated a new strategy of service projects geared toward evangelism called Serve Oklahoma,” said Baker.

“This year, we are calling it the ‘fifth Sunday serve.’ Get them out of the building and in the community. We had our first one the last Sunday in March, and saw fruit from it, so we are starting to reach non-church people,” he added.

Baker believes service is one part of becoming a follower of Christ. He also believes every Christian is a disciple and can be part of disciple making and getting people directly involved. 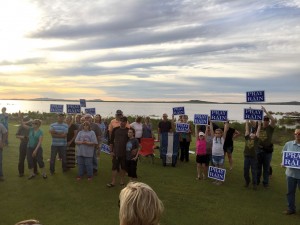 Members of the Altus community gather to pray for rain. (Photo: Provided)

“We have used the ReConnect principles and website to train our people,” he said. “As far as recruiting teachers, you never can go wrong with looking among existing leaders within the church. We had an adult class that took the initiative to start a class. Some is organic, some is planned. I recently started a class and raised up a teacher then turned it over (to them).”

On the Lord knows what the future growth looks like at Martha Road, but Baker and his church members believe God will continue to pour down spiritual rain in their community.

“We try to temper our growth strategy so it’s not just growth for growth, but growth with a purpose,” he said. “I believe people are catching that vision.”