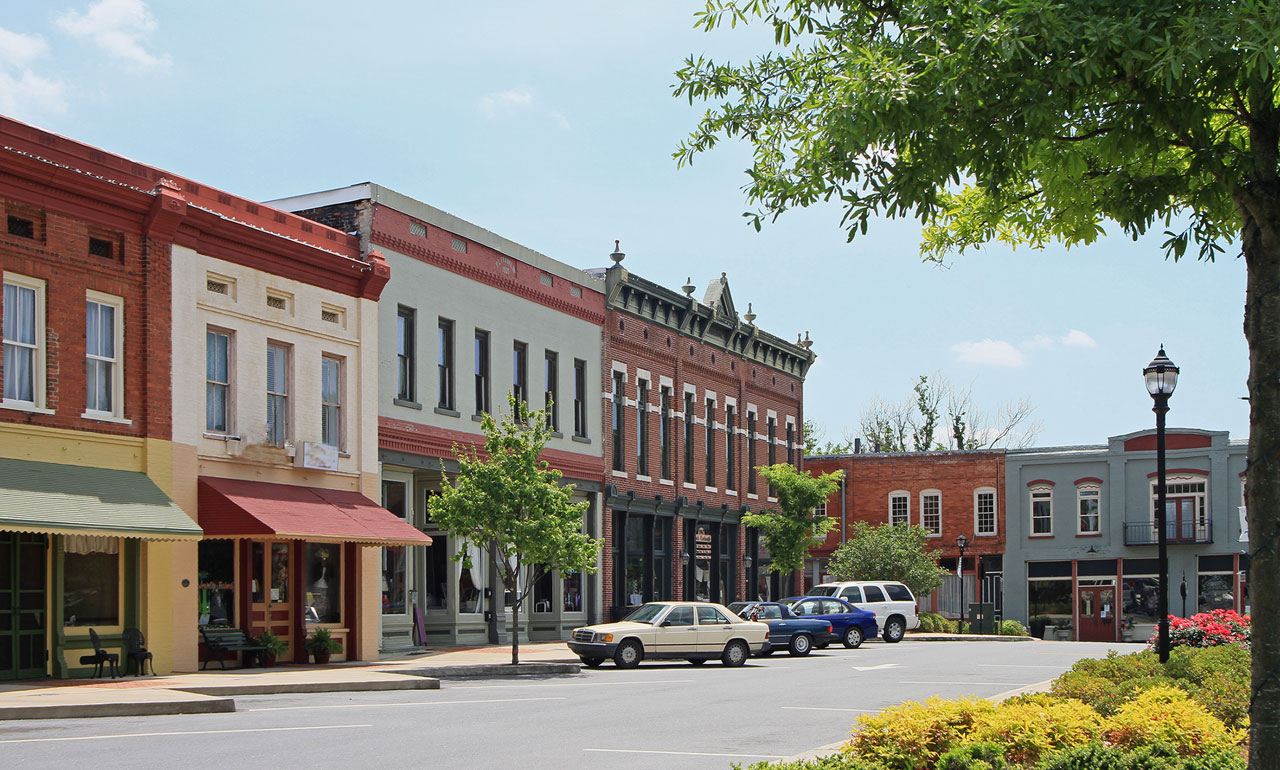 How long do you see something before it becomes so familiar that you no longer notice it?

While in seminary, I took a class in the Religious Education area, which suggested that a poster on a wall only had a short life span. The professor said that the first time people saw the poster, they would be intrigued by it. The second and third time, they would slow down enough to process the information (make a decision about their involvement with the subject of the poster). The fourth time and beyond it simply becomes a part of the decor that no longer is seen at a level which requires thought. At this final stage, the poster no longer has an effect on the viewer.

When my family moved to the Upstate area of South Carolina, we were always talking about the beautiful trees. Natives from the area would say something like, “Yes, I guess they are beautiful.” Since the trees had always been a part of their surroundings they hardly noticed their beauty.

The same effect came as my family moved back to Oklahoma, and we were amazed by the “big sky,” something that had been hidden for the five years we lived in South Carolina.

My first pastorate was in a small town, and it didn’t take long before I knew everyone in the community. When I moved to Weatherford, I was instantly aware that there were many more people with whom I could share the Gospel. When I moved to a suburb of Atlanta, Ga., I was thrilled to think that everywhere I looked there was someone new with whom I could share Christ. However, the longer I stayed in an area, the less I was cognitive of the number of unreached people who lived around me. I’m not saying I lost my zeal for evangelism, but I lost sight of the vastness of the task.

In Acts 17:16, Paul was waiting in Athens for Silas and Timothy. While he waited in that new city he was “stirred”, “provoked” or “moved” to see the multitude of people who had been given over to idolatry. In August 2010 while I was pastor of a church in South Carolina, God moved me to take a 22-mile (14-hour) prayer journey around the city in which I lived.  I had driven the streets many times, but I had never seen the city or interacted with the variety of people whom I encountered at the depths of this level before.

My journal from that day has shaped my prayer life and refueled my passion for souls in ways that I cannot explain. Let me encourage you to slow down your activity this week long enough to really see your community and give God the opportunity to renew your passion for reaching the lost in your town with the Gospel.