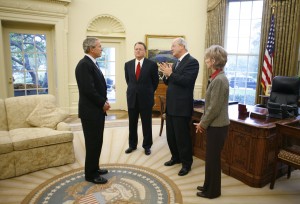 TAYLORS, S.C. (BP)-Frank Page, president of the Southern Baptist Convention, is asking Southern Baptists to repent of their “self sufficiency” and plead with God for a spiritual revival during 2007. He also is calling upon the convention to seek reconciliation over divisive issues that distract from the objectives of missions and evangelism. 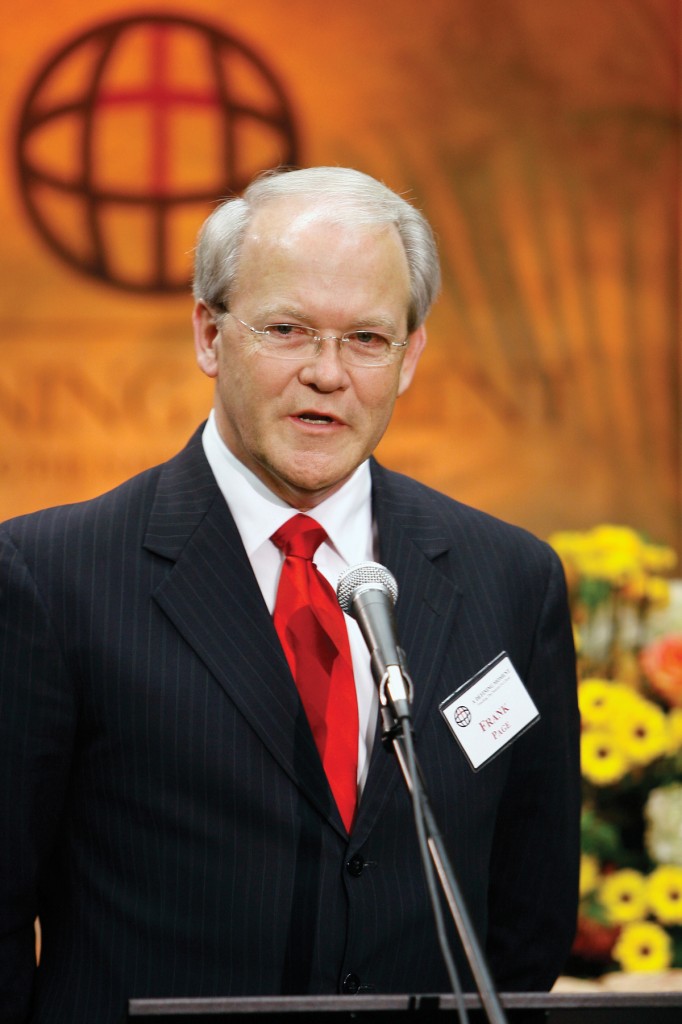 “Let us confess our arrogance, our self sufficiency, our sinfulness,” Page, pastor of First Church in Taylors, S.C., said in a statement to Baptist Press. “Let us follow the advice of 2 Chronicles 7:14, which says if ‘My people who are called by My name humble themselves, pray and seek My face, and turn from their evil ways, then I will hear from heaven, forgive their sin, and heal their land.’

“The year 2007 stands as a year of opportunity before us,” he added. “What will we do with it? Will it become a year in which our Lord will be proud and happy with us? Will we waste our opportunities? I pray 2007 will be a year of unmissed opportunity, of unmatched passion for the Kingdom of God and of an unparalleled commitment to missions and evangelism.”

The SBC president expressed optimism for the future of the convention, urging its members toward reconciliation over issues that tend to divide them.

“I believe God’s people are more than tired of fighting among ourselves,” Page said. “I sense an overwhelming uprising of God’s people who say that it is time to get on with the issues of missions and evangelism. While we will not ignore our differences, we must pull together in a cause that is greater than any of our own agendas, opinions and interests. 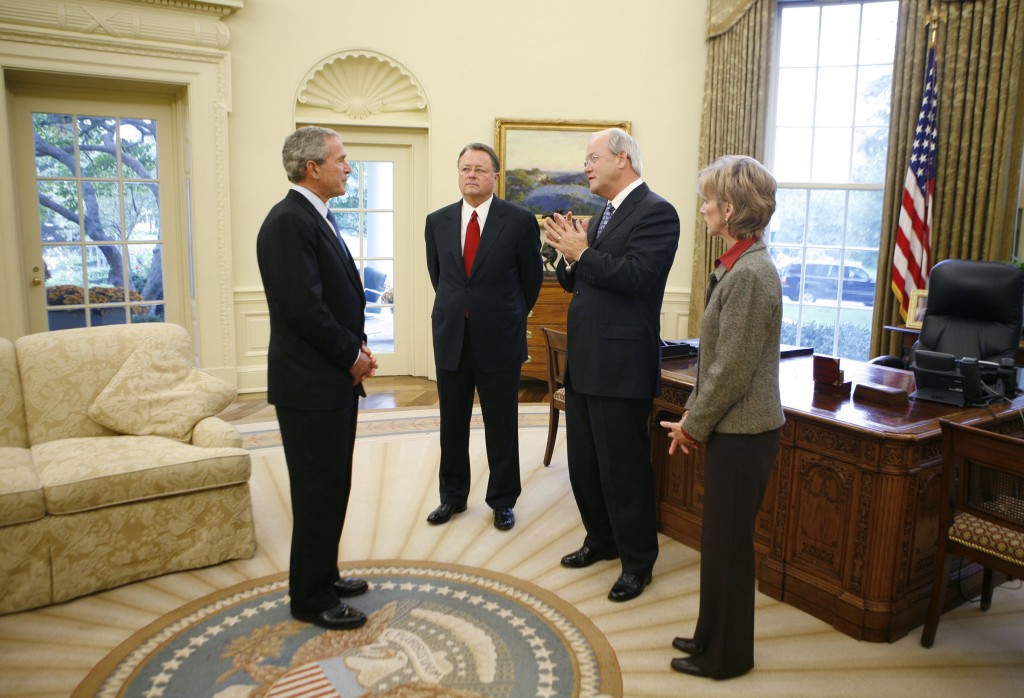 “I believe God’s people want to get on with Kingdom work.”

“As to a New Year’s wish, I ask all Southern Baptists to join in a heartfelt prayer to our Lord for spiritual awakening,” he said. “I call on all leaders to incorporate this prayer into their lives and areas of responsibility. I ask all state executives and evangelism directors to make the upcoming evangelism conferences meetings which focus upon prayer for revival.”

Page also urged all Woman’s Missionary Union leaders, music leaders, Sunday School teachers and discipleship leaders to “beg God for His reviving Holy Spirit” and for all Southern Baptists to seek the hand of God within their ministries, mission work and programs.

In his statement to Baptist Press, Page also delivered words of appreciation to all Southern Baptists for their prayers for him during the past six months.

“Many people have asked how I’m doing and how I’m able to maintain my schedule and responsibilities without being crushed,” he said. “The simple answer is that God’s people are praying for me. I never take this for granted. I have come to count on the strength that comes from these prayers.”

Page added that he has received encouragement from places he never would have predicted, and he appreciates the outpouring of support.