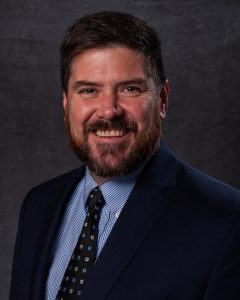 Todd Sanders will be taking the lead role for the summer youth weeks at Falls Creek Baptist Conference Center. An announcement was made today at the Baptist Building that he is the new Falls Creek Program Director.

Sanders replaces Andy Harrison who is now serving as the director of conference centers for the Baptist General Convention of Oklahoma (BGCO). Since May 2009, Sanders has been Falls Creek program associate, and in recent years, he has taken the role of BGCO student education specialist. 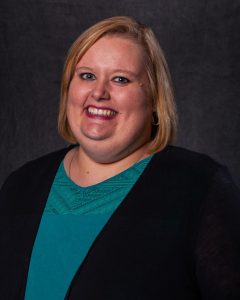 “Todd has been an integral part of what we do in the programming at Falls Creek for a number of years,” said James Swain, BGCO Equipping Team leader, who made the announcement to the entire BGCO staff during an in-house meeting. “I believe he is ready to take this role and to continue in the good traditions we have and with making the enhancements we need going forward.”

Sanders is well-known among Oklahoma Baptists. He has served in student ministry at Cushing, First, Oklahoma City, Village and at Tulsa, Parkview.

“Sarah has been a key part of what happens every summer at Falls Creek for many years,” Swain said. “She will still be working with the staff that will come alongside of her but also stepping into some of the responsibilities Todd has been doing. Having the insight of being involved in student ministry in many levels, Sarah is well equipped, and I am thrilled she will be taking this responsibility.”