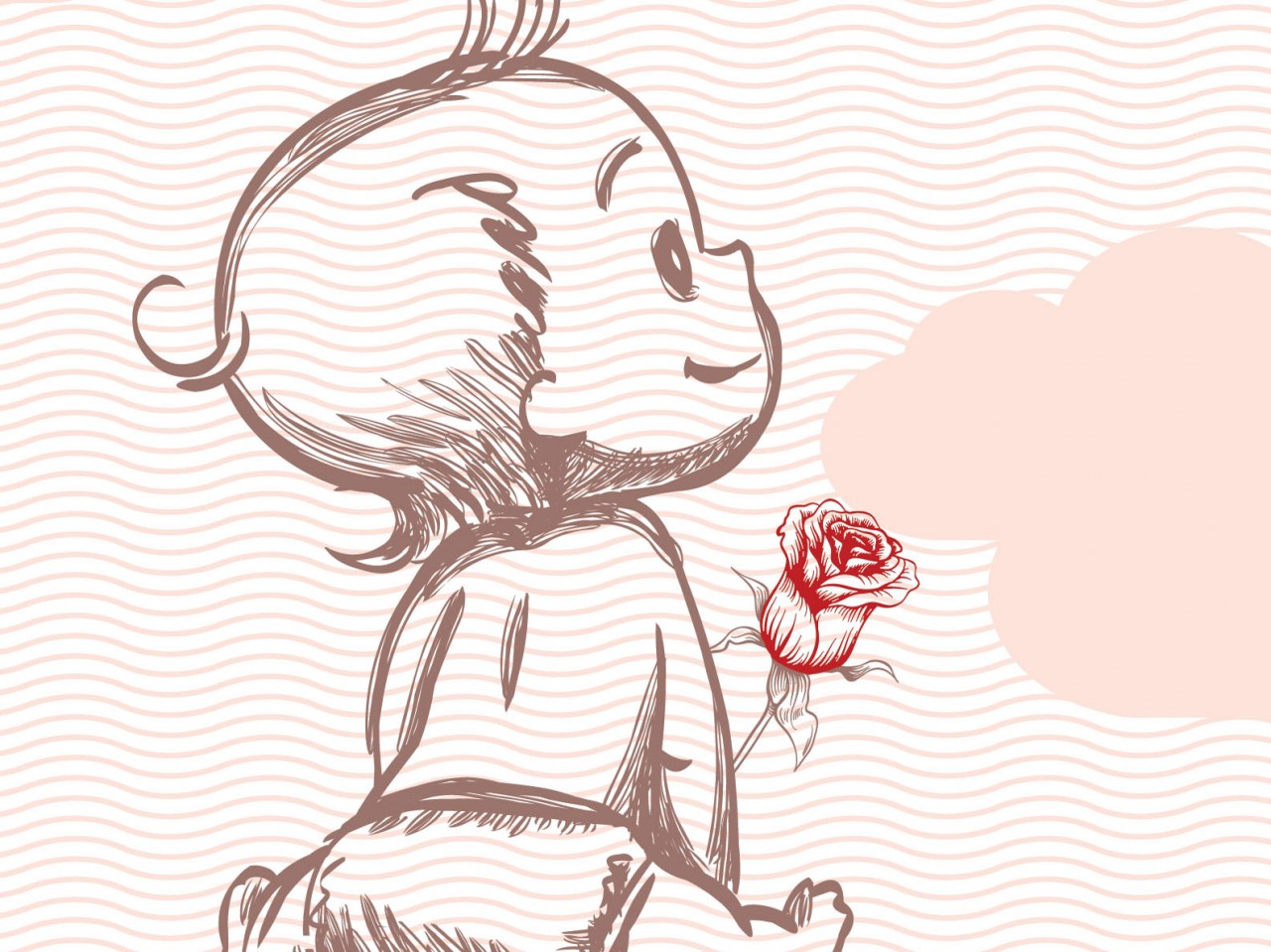 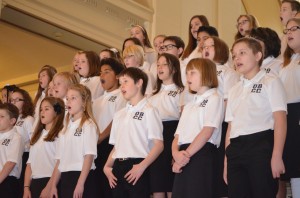 OKLAHOMA CITY—Braving sub-freezing temperatures and snowy conditions, hundreds of Oklahoma Baptists were joined by other denominations and faith-based groups for the 23rd annual Rose Day Pro-Life Rally at the Oklahoma State Capitol on Feb. 5.

In the morning, droves of pro-life Oklahomans hand-delivered red roses to their elected officials, signifying their pro-life stance.

“This is my favorite event of the year, and I was not going to let the snow and ice keep me from speaking out for the unborn and women,” said one attendee.

Southern Baptists were prominent on the program of the rally, which took place in the Oklahoma State House Chamber that day. The keynote speaker was Russell D. Moore, president of the Ethics & Religious Liberty Commission of the Southern Baptist Convention. 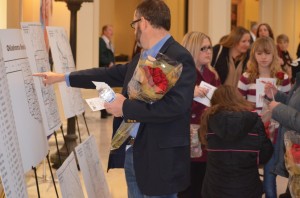 Hundreds of Oklahoma Baptists came to the Oklahoma State Capitol to hand-deliver roses to their elected officials.

“It is easy for us to think, 41 years after the Row versus Wade decision, that the culture of death that we now live in is somehow normal. This is not normal,” said Moore, who has authored numerous books. 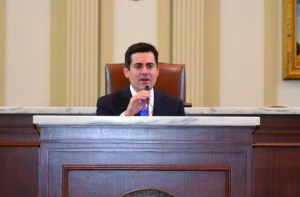 The Baptist General Convention of Oklahoma’s executive director-treasurer, Anthony L. Jordan, was honored at the event for his long-time work in the pro-life movement. Although Jordan was unable to attend due to illness, Oklahoma Gov. Mary Fallin presented an official commendation in his absence that read:

“It is with a deep sense of personal gratitude that I, Oklahoma Governor Mary Fallin, commend and recognize Dr. Anthony L. Jordan for his years of leadership in the pro-life movement. A long time pastor and denominational leader for Oklahoma Baptists, Dr. Jordan has exemplified the best qualities of the life movement and has been a great friend to the unborn children of this state. 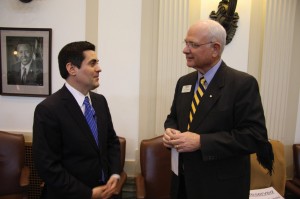 “Thousands of women and children across this state owe a debt of gratitude to Dr. and Mrs. Jordan for their tireless, compassionate efforts to see every life protected in this state. Therefore, on this occasion of the 23rd annual Rose Day Life Rally, on behalf of all of Oklahoma, I issue a heartfelt word of commendation and thanks to Dr. Jordan.”

Participants in Rose Day also signified their support for key pieces of legislation, including: 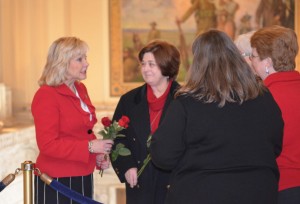 Also discussed was House Bill 2685 authored by State Rep. Randy Grau, which provides “for informed consent through creation and dissemination of materials designed to inform a pregnant woman who has been told her unborn child has a fetal anomaly incompatible with life that there are public and private agencies and services available to her which offer perinatal hospice and palliative care if she chooses to carry her baby to term.”

In spite of Oklahoma having passed some of the strongest pro-life legislation in the country in recent years, Moore encouraged Rose Day participants to stay the course until every life is protected and valued.