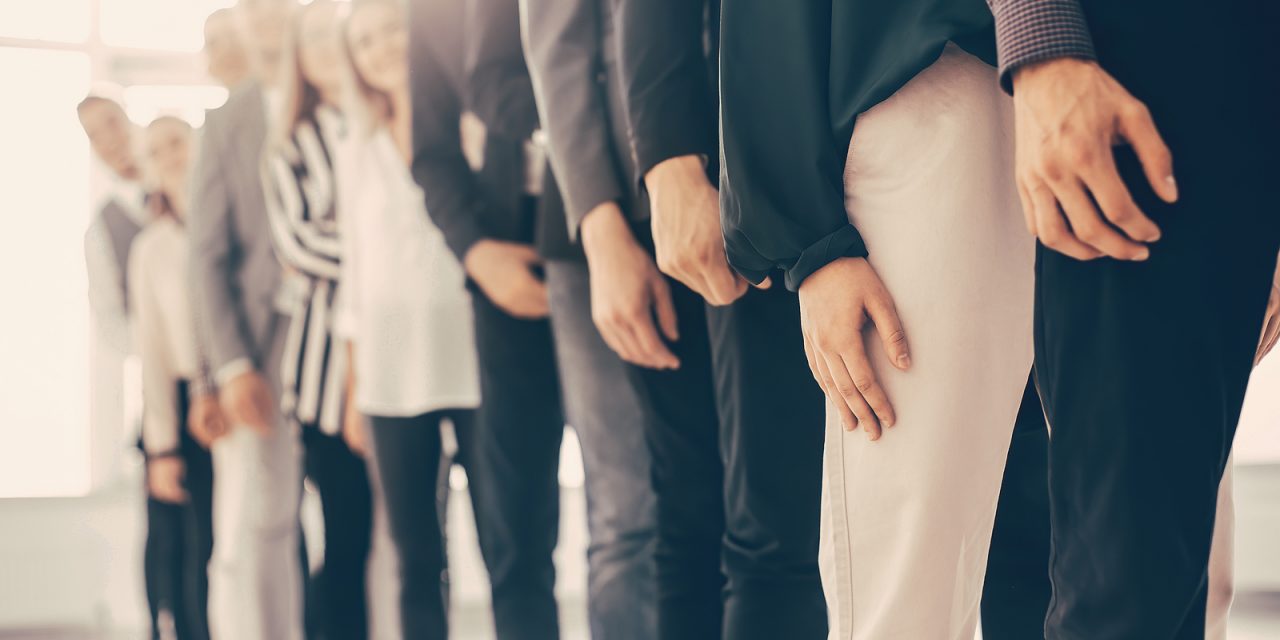 Some of Jesus’ greatest teaching occurred when His disciples least expected it. It seems to me that He liked to share key truths not at a designated hour or place but at random, unexpected times and locations. I believe He still teaches that way. Often, we are in such a hurry that we miss the lessons He is trying to give us—as we go.

Recently, I learned three lessons at times and in places where I did not expect them. Lesson #1 came because I needed to renew my driver’s license. Now, I would almost rather visit the dentist’s office than the Department of Public Safety (DPS). That place always reminds me of the old stories about Russia. People waited in a long line for a single loaf of bread, only to find (when their turn finally came) that the store had run out of bread.

Believing that misery loves company, my friend Brent and I went to the DPS together. We got in the first line and, after about 20 minutes, learned that we were in the wrong line and the wrong building. The official told us to cross the street, get a particular form and return to stand in the same line.

We walked across the street and stood in another line, only to hear the announcement that there were too many people in the building, and we would have to come back another day. I didn’t renew my driver’s license after all. What did I learn? Blessed is the man who has a friend who will stand beside him—even when he doesn’t accomplish anything.

Lesson #2: This lesson came through a man whose name I don’t know. He catches my attention because, every time I see him, he is lying on the ground in his front yard, digging around in a hole. Not long ago, I was out walking the neighborhood when I passed his house. There he was, lying on the ground again with ‘60s music blaring in the background. I stopped and asked what he was doing. He told me that last summer, he had chopped down a tree in his front yard. The tree roots had taken over the lawn, so he was digging them out, one at a time. With a smile, he showed me how much progress he had made and how much more he had to go. Hands in the dirt, he seemed to take great joy in his task.

God spoke to me: “You see those roots that last even though the tree has been cut down? They show the way sin works in your life. Your sins have been forgiven, but their consequences will last for a long time. Asking forgiveness and making amends is like that man lying on his lawn, hands in the dirt. The work may be slow and tedious, but the results will be beautiful.”

Lesson #3: I was sitting in the Denver airport waiting on a flight to Gillette, Wyoming. I landed early in the morning and decided to get some breakfast. As I waited in line, the lady in front of me asked her husband what he planned to order. He said, “I am thinking about an Egg McMuffin, hash browns and a cup of decaffeinated coffee.”

His wife said loudly, “What? You have NEVER gotten a cup of decaffeinated coffee! WHY are you getting one today?” She turned toward me and said, “We have been married for 24 years and I HAVE NEVER seen him choose decaffeinated coffee.” For the next 10 minutes, she continued grumbling to those around her. The more she said, the more her husband’s shoulders drooped.

I started thinking, “Lady, it’s only a cup of coffee. If he hasn’t ever tried decaffeinated, what harm could it do?” As the man finally got his cup of decaf, I could see and feel the heaviness on his heart. I knew, and he knew, that his wife would probably nag him for a while longer. I felt sorry for him.

Then God spoke to me and said, “Walker, how many times are you exactly like that lady? You have taken something just as worthless as a cup of decaffeinated coffee and used it to dampen someone’s spirits.” I thought of the many times I have yelled at my children about issues that really did not matter or complained to my wife about things that were not important. I took my breakfast, went over to sit by myself and wept silently.

Jesus, thanks for teaching me as You did Your disciples of old, especially when I don’t expect it.

Today, take some time to look and listen. What is Jesus teaching you?