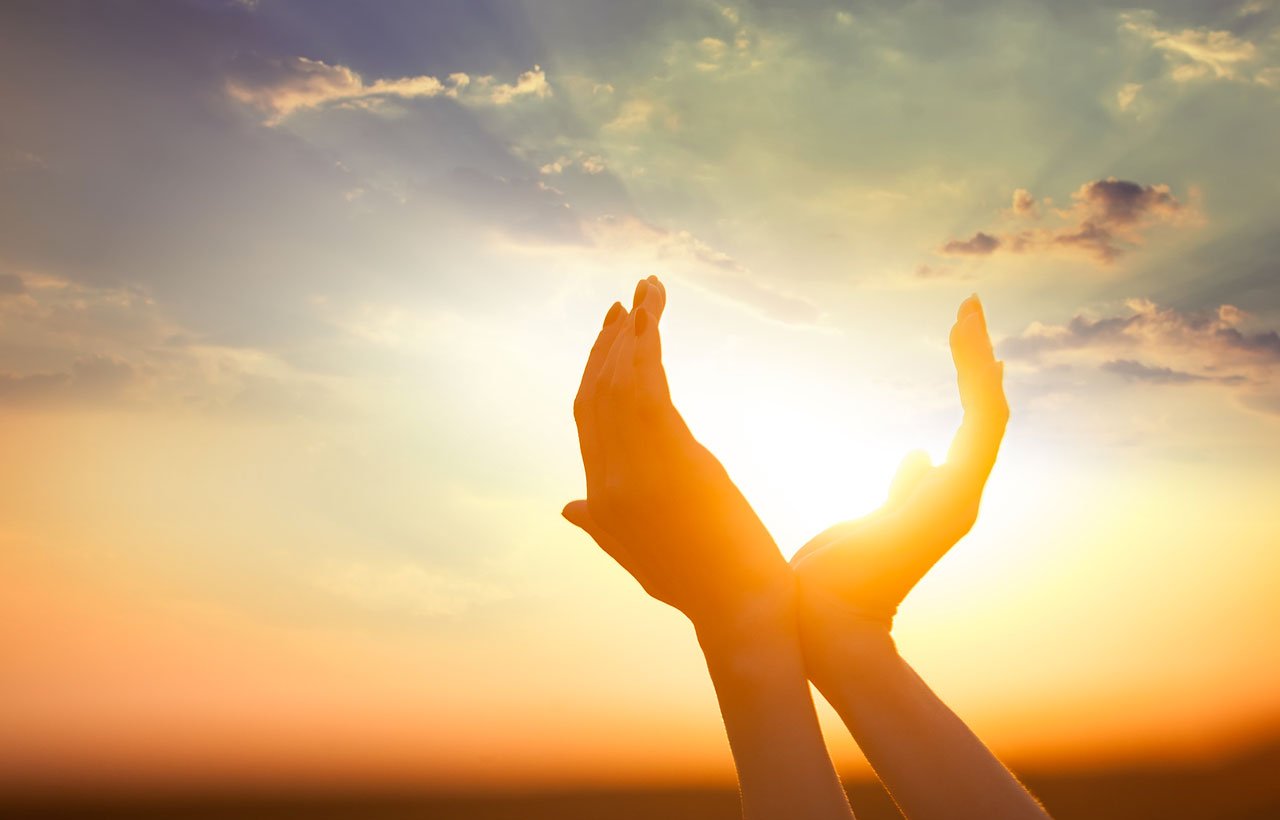 I get to work with some of the best students who walk the Earth. I am now working in Panama with a group of students who are giving of their summer to go from the city to farming communities to the jungle. I write this from the front door of the jungle known as the Darien, and tomorrow we will enter that door. We are spending a couple of days in a small village called Cañitas, which is the last wide spot in the road before we leave the grid. I know this place well, because it is where we can buy chickens and get water before heading into the jungle.

Upon arrival in Cañitas, I discovered a new store in town called Super Wilmart. I have come up with its new slogan: “When you can’t find a Walmart, a Wilmart will do!”

However, today’s article is not about the new Super Wilmart, but a 13-year-old boy named Isaac Hays. Isaac is the boy with three feet. Yes, you read that right: three feet. Isaac was born in the country of Ukraine with one hand that is missing most of its fingers and one leg that is 18 inches shorter than the other.

I am sure when prospective parents were going through the orphanage looking for a baby, most passed hurriedly by this little one in much the same way David was passed over when the people were looking for a new king. But a couple from Iowa realized that, just like David, there was something special about him. They took him home and made him their son. They also sought out medical treatment. Doctors fitted Isaac with a shoe attached to the smaller foot with a stilt protruding below that has another shoe attached at the bottom.

Yes, Isaac looks different than most of us. But he has also learned two truths about himself that would change his life. First, he learned that God has declared him “fearfully and wonderfully made” (Ps. 139:14). He delights in the way his heavenly Father had designed him. To keep people from feeling awkward around him, Isaac has a developed a great sense of humor, and many times, his humor centers around his third foot.

But Isaac has also learned a truth that propels him even more. Isaac knows he was born this way for the glory of God. When the disciples came to Jesus in John 9, they asked Jesus why this man had been born blind (John 9:2).

Jesus had a simple response. “… this happened so that the works of God might be displayed in him” (John 9:3b).

If you ask Isaac why he was born this way, he will give you the same answer. He knows he is fearfully and wonderfully made, he knows God designed him this way and that God’s glory will be manifested through his life.

This is my second tour of duty with Isaac. Not long ago, he and I worked side-by-side in Mexico, and now together in Panama. What is funny is that I worked with him for a couple of days before I knew he had a third foot. He runs, jumps and flips with the best of them. In fact, when it comes to Isaac, I would never even think of using the word “handicapped.” He has such a spirit of gentleness that children are attracted to him just like they were to Jesus.

In Rom. 10:15b, Paul quotes Isaiah, “How beautiful are the feet of those who bring good news.” One day, Isaac and our team walked almost 12 miles in the hot Panamanian sun, going from village to village to share the Gospel. As we walked, I thought, “If Scripture calls my two feet ‘beautiful,’ then what do you call a man with three feet? A triple blessing!”

You see, Isaac has discovered the answer to the question some of you are struggling with: “Why was I born this way?” If you listen to the world, it will say you need to find a way to fix whatever seems wrong. But if you listen to God, He says, “There is nothing wrong with you. I have crafted you in such a way that you will bring a greater glory to me.”

Isaac chose to listen to his heavenly Father. Which option will you choose?

No, you might not be a Walmart, but when God wants to get greater glory, He chooses to make us the Wilmarts of life. And that, my friend, will do—from now until eternity.