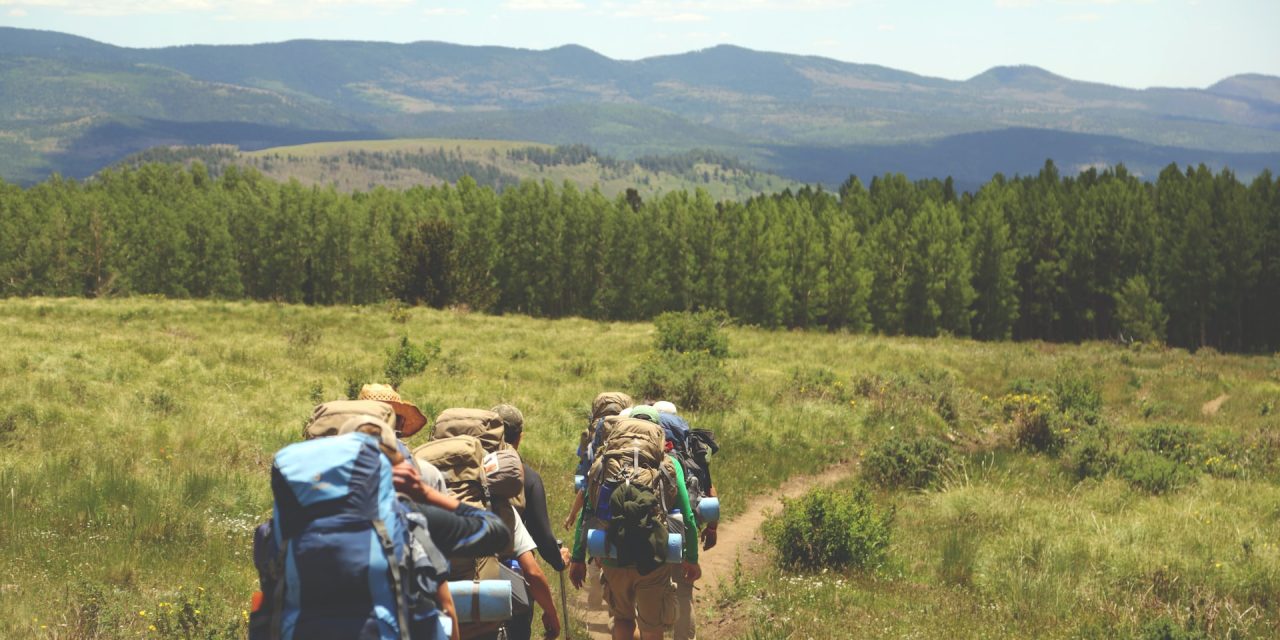 I’m wrote this article from Máncora, Peru, one of the many places where I work that no one has ever heard of. I could pretend to be writing from Paris, but the empanada stands, pan flute music in the background and Spanish signs won’t let me forget where I am.

You can’t get to this place from where you live, and if you’re here, you’re probably lost.  I just returned from the tourist market, taking a little break from teaching and getting a little exercise in the process. I passed the usual hawkers trying to entice me to buy something from their booths. I thought I should share some of the knowledge gained in my years of travel that might benefit you if you ever visit a place like this.

First, you should know there is only one size of clothing outside the United States: Small. Don’t even ask if they have an Extra Large or a double Extra Large. They may carry them, but they’re the same size with different tags.

“Do you have that in Extra Large?”

“Yes, my friend, we carry all sizes for special people like you.” The man brings out an Extra Large and lays it next to the Small. They look exactly the same.

“Those are the same size.”

“Yes, sir, they do look the same, but looks can be deceiving, my friend. See the tags? This one says ‘Small’ and this one says ‘Extra Large’.” As he talks, he is stretching the shirt to make it bigger. He then holds it against my body, and I can tell it’s about three sizes too small. “Sir, this is a perfect fit for a man of your build.”

I think, Well, I have lost a little weight, and this guy’s an expert on T-shirts. So I buy it. It now sits in a pile with the rest of my “looks can be deceiving” shirts.

I should tell you one more things about buying clothes outside the country. If they do happen to have an actual Extra Large T-shirt, the size is temporary. As soon as you wash it, it will shrink down to join the rest of your too-small shirts. If you wear a size Small, the world is yours. If you’re larger, make sure you have a small friend you can bless.

The second thing you should know is to leave your watch home unless you’re going to Switzerland (in which case you need to take a stopwatch). Most of the world doesn’t know how to tell time. The bus comes when it comes and goes when it goes, and everything else follows that pattern. Forget reading timetables or anything else with a time designation.

I once went to the movies in Peru, and the show was supposed to start at 7 p.m. But at the starting time, nothing happened, and it seemed like no one cared. One man got up, banged on the back wall and sat back down. A few minutes later, several more people got up and did the same. Ten minutes later, half the theater banged on the back wall, and the movie started. I found out later that they only begin a movie when they have enough people banging on the wall. I tried this in our local theater. It didn’t work.

When it comes to time your guess is as good as mine. I was fortunate today; my 9 a.m. class started at 10:30 a.m., and my lunch was at 2 p.m. And when you’re overseas, distance is the cousin to this time thing. It’s almost impossible in another country to find out how far one place is from another or how long you must travel to reach it.

Those who intend to work in other countries should take the advice of the Apostle Paul. “I have become all things to all people so that by all possible means I might save some” (I Cor. 9:22b). Who knows? You may even find it liberating not to be bound by time or distance.

Photo by Austin Ban on Unsplash