Rite of passage: The widow’s mite 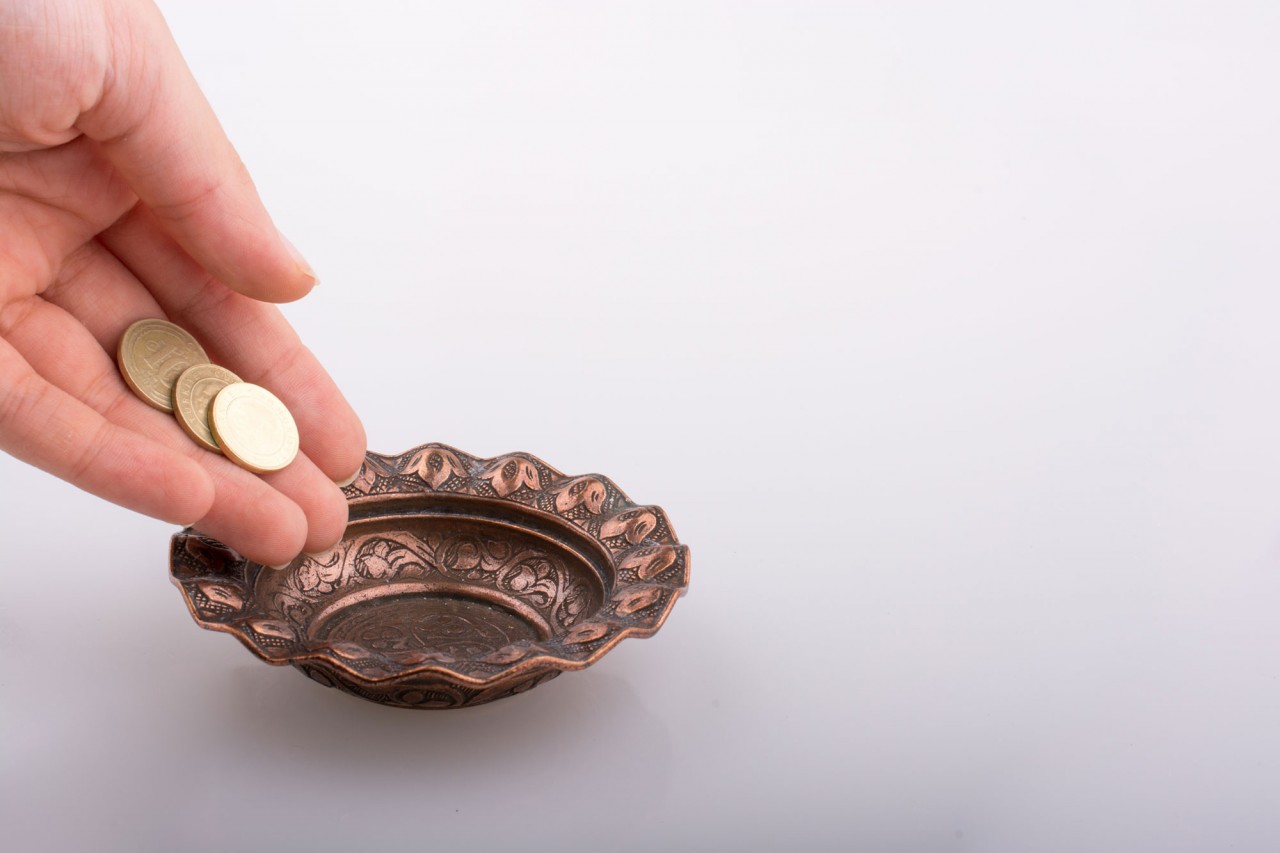 Sometimes the smallest things move me most. I just returned from Mexico, where I was serving in evangelism with 22 student missionaries in the city of Nuevo Laredo.

When I first started to work in Mexico, I ministered in the garbage dumps of this same city. Families would come from all over Mexico, trying to get across the border. When they couldn’t cross, they would go to the garbage dump and rummage through it, looking for cardboard boxes or anything to make a shelter. Soon, the “garbage dump people,” as they were known, became a city unto themselves.

I saw a need to invest our lives into these people, so I started taking youth groups to lead Vacation Bible Schools in the garbage dump. One of the families lived in two cardboard boxes: mom, dad and 14 children.

One of the younger girls was named Maria. She carried a smile that would light up a room. The only clothes this little girl wore were a pair of underpants, but I noticed she had some earrings. So each day, I would make a big deal about how beautiful she looked with her earrings. And each day, she would come to me with her head tilted so I could get a better look. On the last day of our ministry there, Maria gave her life to Jesus, and her smile grew even bigger.

The week ended, and it was time for us to head back across the border. Our teams always leave at four in the morning to beat the business traffic that can back up for hours.

As we were loading our van in the dark, I noticed two people walking toward us. One was quite tall and the other, quite small. As they drew closer, I realized it was Maria and her mother. Maria walked up to me with that big smile, her hands behind her back.

Suddenly, she pulled them out in front of her, and I saw she was holding a little white box. My gaze darted up, and I noticed her earrings were missing. That’s when I knew what was in the box. I gently opened her gift. Inside the package lay two tiny earrings. Maria had given me her all.

It took everything I had to keep from weeping. I wanted to give the box back to my little friend, but I knew how much that would hurt her. So I dropped to my knees and thanked Maria for her generous gift. The story of the widow’s mite continues even today.

On this year’s trip, I met with one of the Hispanic pastors who is on our staff. He has been leading some work in the state of Veracruz among the Totonacs in the mountain regions. It has been a difficult task that sometimes requires translation from English to Spanish to the local dialects. But the work has been established, and the church is growing. Still, many of the people are far away, living in small huts in the hills.

My pastor friend has helped establish a radio station, so the Gospel can be projected into the far reaches of the mountains and presented in the language of the people, but we didn’t know for sure if anyone was listening. One day not long ago, the station manager looked up and saw a man from the mountains standing at the doorway with his hands cupped to the glass. He was squinting to see what was inside of the building.

The manager got up and invited the mountain man inside. The little man said, “Is this the place that plays music and tell us words in Totonac?”

“I live eight hours by foot from here. This morning, I heard the words you were saying about Jesus, and I invited Him into my heart. I wanted to come and tell you that I believe what you said. I am grateful you let me know about this Jesus and what He has done from me, so I wanted to come and give you a gift.” He held out his open hand, a peso shining out from his palm.

The station manager tried to refuse, but the mountain man said, “But I walked eight hours through the mountains to bring you this gift.”

The manager reached out and took the coin, and the man abruptly turned around to make the eight-hour journey back home.

Again, I am moved by the story of the widow’s mite. I wonder who pleases God more: the one who gives something that costs him nothing or the one who gives it all? May the spirit of Maria and of the mountain man live in each of us.