Rite of passage: The road to Utopia 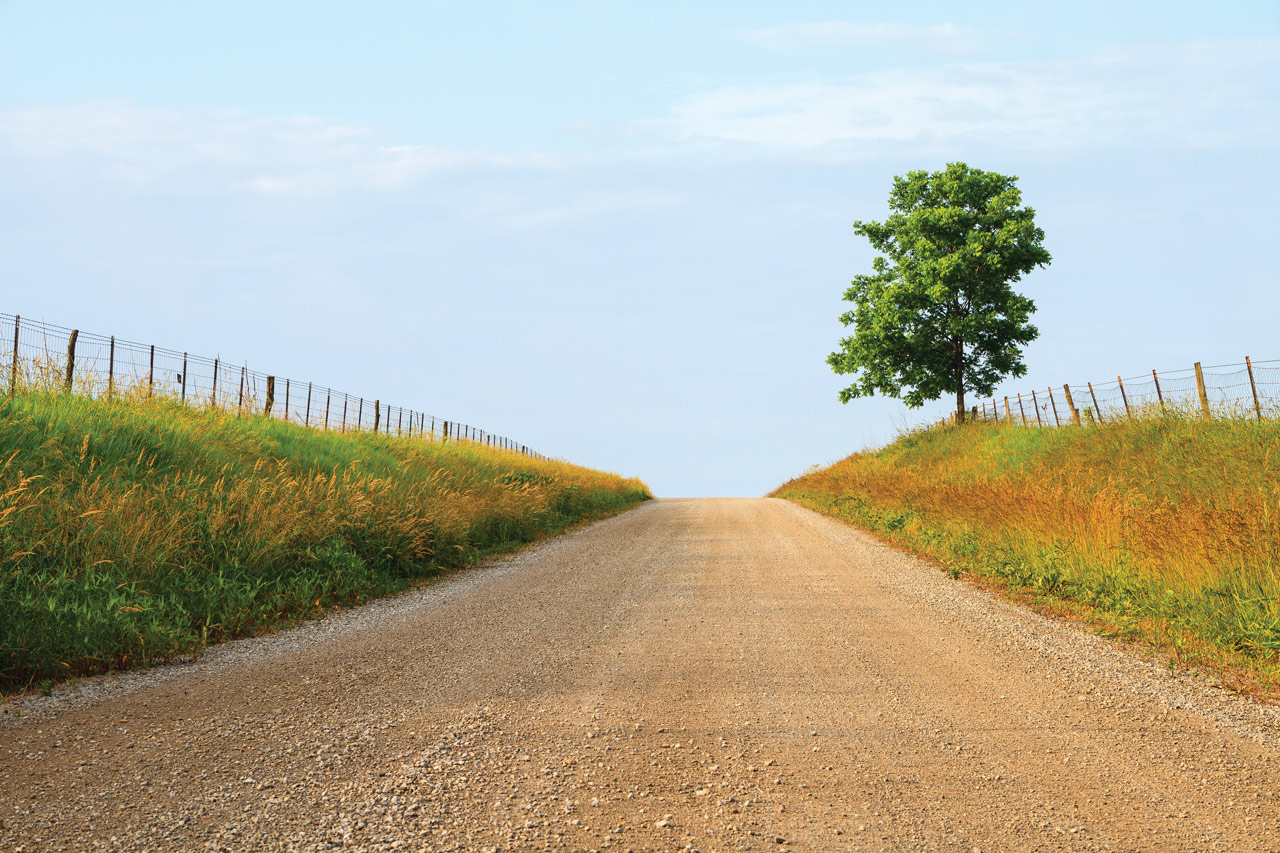 Recently, I had a special wedding to attend. I guess all weddings are special, but not to me. This one was, though. Two of our Awe Star missionaries, Amy Web and Justin Armbrister, were getting married. Not only have the bride and groom served with us, but the father of the bride has also served with me in Mexico. My wife and I knew it would be a special time.

When I got the wedding invitation, I noticed that Justin and Amy were getting married at Utopia Baptist Church. Don’t ask me where it is. I’ve been there several times, but you have to travel through a time warp to get there.

Yes, Utopia is an odd name for a church, and it is even an odder name for a Baptist church. Ever since Sir Thomas More wrote his book “Utopia” in 1561, the word has come to represent a perfect world. And if you’ve ever been to a Baptist church, you know the word “perfect” doesn’t apply.

Since I am one of these so-called Baptists, I can just tell you we are not perfect, just imperfect people trying to do God’s perfect will. In fact, I have been told that the Methodists are closer to Utopia than we are.

As my wife and I were heading to the wedding, I typed the name of the church into Google Maps, and we took off. Now as I said, it wasn’t my first time to visit Utopia, but this time, I took the route the app said was the fastest way to get there.

We drove for 45 minutes, and the voice from my phone said to keep going. “I usually turn off at this exit,” I told my wife, “but Google has a better way.” Then the voice told me to take the next exit, so I obeyed. Then, it told me to turn onto a gravel road. I have never taken a gravel road to get to Utopia Baptist Church, but I decided Google must know a shortcut.

My wife said, “Are we going the right way?” Now, every man knows the last thing you want is for your wife to question your navigation abilities.

“I think so,” I said. “Google has us on a faster route.” But in my heart, I knew something didn’t add up. Still, my philosophy has always been that if you’re lost, just keep driving, and you’ll get there. So I kept going.

Glancing at my watch, I saw we only had a few minutes before the wedding was to start, and there we were, on a gravel road in the middle of nowhere. The voice spoke up again, instructing me to cross the intersection, go to the bottom of the hill, take a right and we would find Utopia.

I drove down the hill and came to a cattle guard, maybe a dozen pipes stretched over a ditch. As we bumped across the guard, my phone announced, “You have arrived.” And there sat my wife, looking at some poor farmer’s field and wondering if this was Utopia.

I wanted to laugh, but we were late for the wedding. My wife got out her phone and discovered we had gone 24 miles in the wrong direction. Now, we both have the same kind of phone. Why would mine give different directions than hers? Heading back across the cattle guard, we eventually arrived in time to see the vows, exchange of rings, the kiss and pronunciation of the couple as husband and wife.

I have another special wedding coming up. Two of our leaders are getting married (Tyler Smith and Karissa Pieper), but this wedding isn’t at Utopia. Instead, it will be in Denton, Texas, and my wife says I’m not allowed to use Google Maps to get there.

But all this has made me think. There are lots of voices out there telling you the way to Utopia. But Utopia is not a place, it’s an attitude. The apostle Paul understood this when he said, “I am not saying this because I am in need, for I have learned to be content whatever the circumstances” (Phil. 4:11).

Contentment is learned. Paul didn’t start out this way, but he became content as he learned the teachings of Christ. Contentment comes from learning to be satisfied with who we are and what we have. Lots of people think finding Utopia is becoming someone else and having what they have, only to get there and find themselves sitting in an empty field.

But the good news is God’s Word can get you back on the right path. Just pick up a Bible, and you’ll get there in time for the wedding cake.

P.S. Congratulations to Justin and Amy Armbrister and Tyler and Karissa Smith!