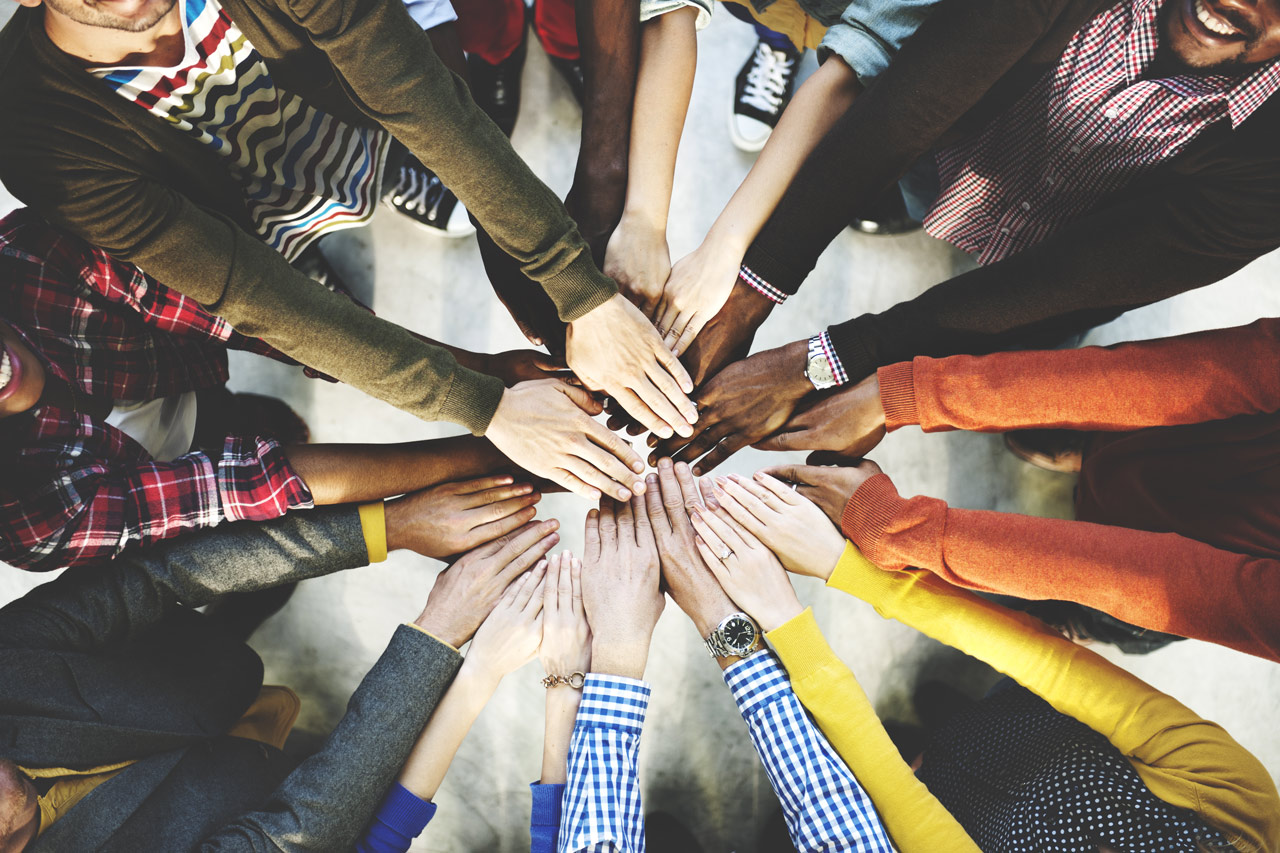 Years ago, as I was about to attend my first Southern Baptist Convention (SBC), I was advised to take notice of the various Southern accents I would hear while at the meeting. It was true. I could clearly notice the distinction between how we speak in Oklahoma, versus people in South Carolina, Kentucky and Arkansas, for example.

These years later, as I continue to participate in the SBC meetings, I cannot help but notice diversity of other kinds. I notice an increasing diversity in the people who attend, in terms of race, ethnic background, age and more.

It is so encouraging to see growing ranks of Southern Baptists from various nations around the world, from young and older, men and women. From the time of our convention’s beginnings in the mid-1800s, the Southern Baptist Convention has only become more diverse, and we ought to pray this only increases.

Indeed, if “traditional Anglo churches” were the only future we had, the future would seem fading and bleak. But thanks be to God, the Gospel is advancing among all peoples, and our Southern Baptist tent grows larger. For evidence of this, look no further than how Messengers to the 2017 SBC Meeting in Phoenix voted to approve the most diverse set of board and committee nominees ever on record.

In Oklahoma, we have been blessed in our state convention to have had diversity, including Native American, African-American and Anglo, since the beginning. Fast forward to today, thanks to the work of leaders like Anthony Jordan and others, there has been an intentional focus in Oklahoma in reaching out and breaking down barriers which fosters diversity.

We, of course, do not seek diversity for diversity’s sake. We want diversity because it reflects Heaven and what the Lord Jesus taught us about the Kingdom of God.

Recall in his great Revelation, John said, “After this I looked, and behold, a great multitude that no one could number, from every nation, from all tribes and peoples and languages, standing before the throne and before the Lamb, clothed in white robes, with palm branches in their hands and crying out with a loud voice, ‘Salvation belongs to our God who sits on the throne, and to the Lamb!’” (Rev. 7:9-10).

What a beautiful scene this is, all for the glory of our beautiful Savior! If we are perfectly honest, though, we can sense that often times we Christians, Southern Baptists included, fall short of this kind of varied heavenly gathering.

Far too often we have been guilty of only associating with those who look like us and talk like us. With God’s help, we can step out of our comfort zones and meet people who are different and share Christ with them.

If diversity of congregations is a desire, diversity of doctrine is not. In other words, unlike some liberal-thinking people, we want to be part of fellowships who worship the true God and His Son, Jesus Christ and cling to biblical truth.

We seek diversity, and we pray for unity. For when a multitude of people come with a united heart in worship of the Lord, it is pleasing to God. So while the people who make up the Southern Baptist Convention continue to diversify and expand our ranks, may God Himself give us a supernatural unity that the watching world will notice.