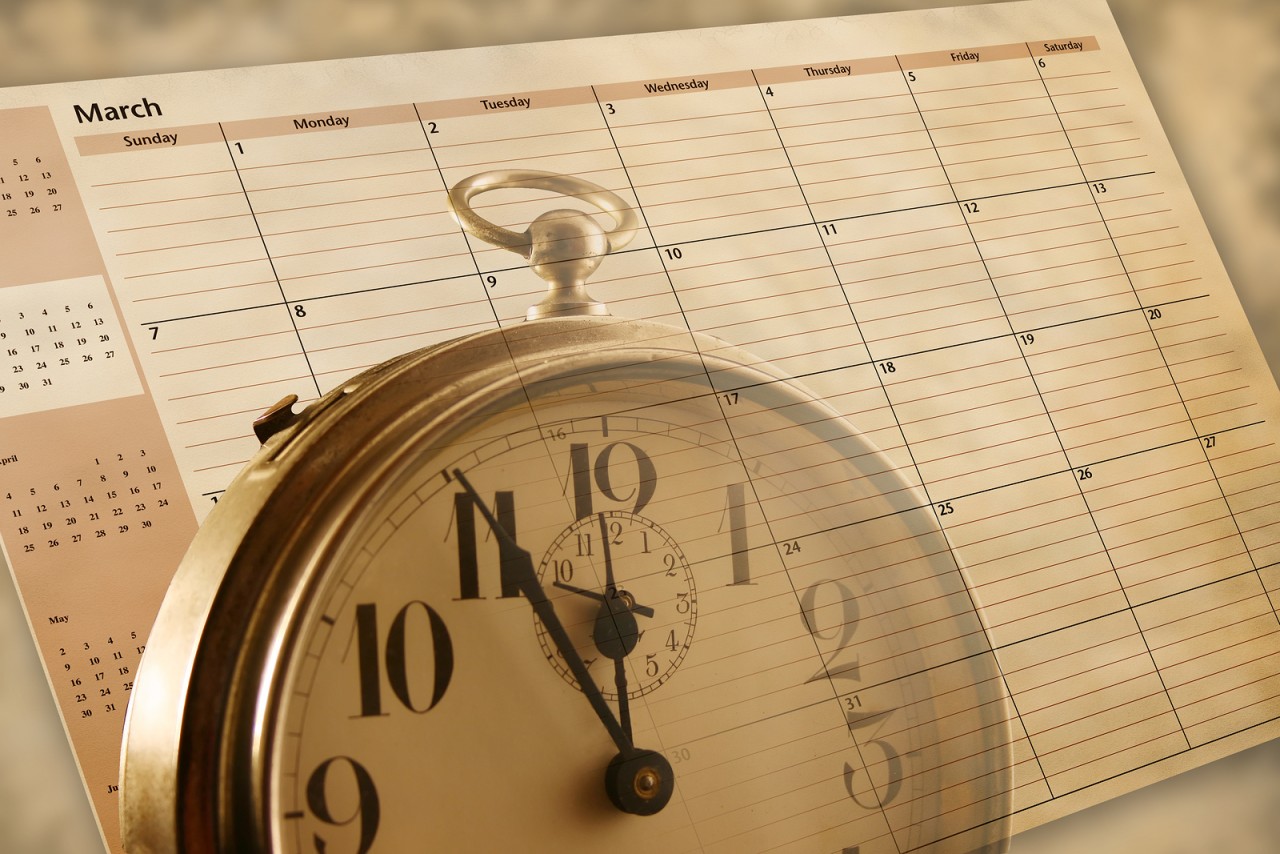 I recently celebrated my 54th daylight saving time, and it hasn’t gotten any better. Not only did March come a day later than it usually does, but I had only 23 hours in which to concoct, fabricate and construct this article. I could have used the extra hour, so please forgive me if it isn’t up to your normal standard. I think I just need to get a cup of coffee and sit on the back porch praying for Jesus to come and get me.

As far I can figure there have only been three areas of life that have benefited from daylight saving time:

1. The outdoor grilling, barbecue and meat-smoking industry benefits from the change. It has come to my attention that the extra hour of daylight has caused most normal, otherwise rational men to run down to the local hardware store and buy a barbecue grill that has more chrome on it than the front end of a 1955 Buick. The next week, these same men stand around church bragging about how big their grills are. “Mine has 14 burners, a side smoker and can send you a signal via the internet to tell you your burger is done,” says one. Another says, “Mine does the same, but it also puts the garnish on the bun and brings it into the house.” And that’s when the preacher preaches his famous sermon, “Repent and grill no more.”

2. The golf industry is also affected by the time change. Golfers can’t tell time. The only way they know it’s time to go home is when it gets too dark to see the end of their club. So they roam like a herd of buffalo across the fields of green, waiting for the sun to disappear over the horizon. And then they drive home to their barbecue grills.

So I agree with the old-timer who, when he was told the reason for daylight saving time, replied, “Only the government would believe that you could cut a foot off the top of a blanket, sew it to the bottom and have a longer blanket.”

But the original daylight savings time can be found in the Old Testament book of Joshua. Joshua and the Israelites were in a huge battle, and it was getting dark when Joshua the leader prayed in front of everyone, asking God if He would extend the daylight so they might finish the battle. God heard Joshua’s prayer and kept the sun in the sky for another full day. Joshua and his men won the battle.

“So the sun stood still, and the moon stopped, till the nation avenged itself on its enemies, as it is written in the Book of Jashar. The sun stopped in the middle of the sky and delayed going down about a full day” (Josh. 10:13).

Now I believe there is a lesson to learn here. Extending the daylight is good if you are doing the work of the Lord.  I know that you golfers are going to quote 2 Tim. 4:7a (NASB) to me, “I have fought the good fight, I have finished the course.” But I don’t believe this verse refers to a golf course or having to finish all 18 holes.

And I’m sure those who have the massive barbecue grills that can be seen from the space station with the naked eye are now quoting Deut. 12:20 (NIV): “When the Lord your God has enlarged your territory as he promised you, and you crave meat and say, ‘I would like some meat,’ then you may eat as much of it as you want.” And I have personally used this verse when I stood before an all-you-can-(m)eat buffet.

But I think there is another verse we all should remember when we receive an extra hour of daylight. Jesus said it best, “As long as it is day, we must do the works of him who sent me. Night is coming, when no one can work” (John 9:4).

It isn’t about daylight savings time. We can’t save daylight, nor can we save time. It comes and goes as God wills. But we can be about the business of sharing with those who are lost and don’t know why Jesus had to come and die on the cross. Why don’t we take the extra hours in our days to share with someone about the light of Christ that can save?