Rite of passage: The gift 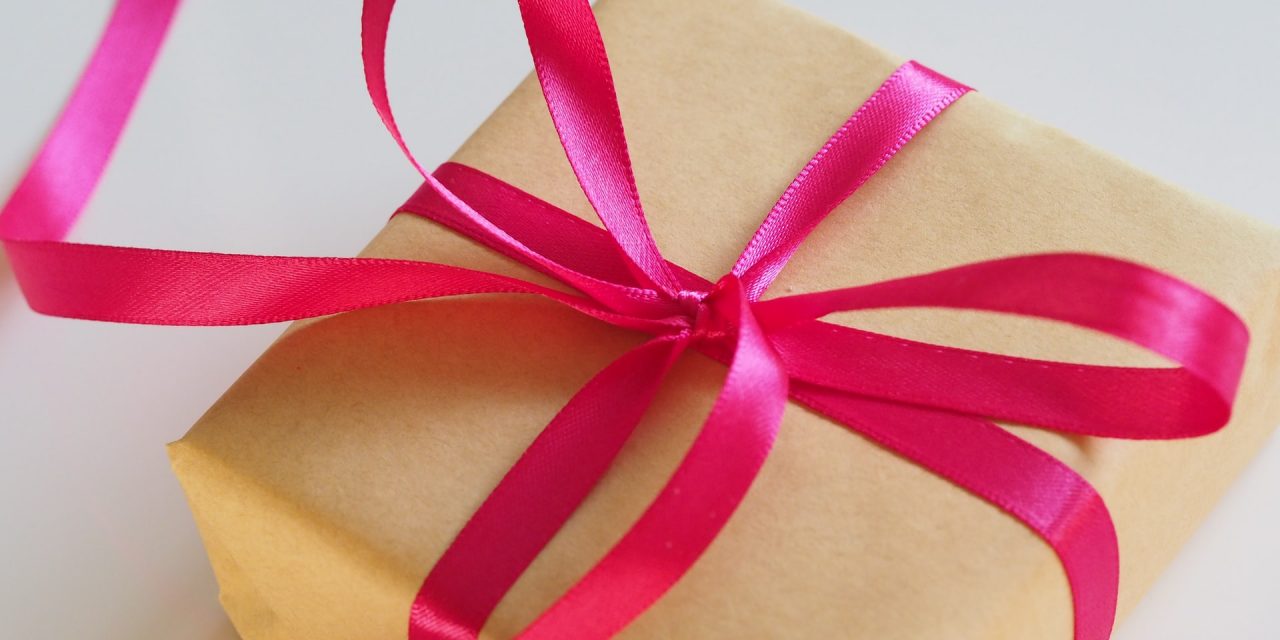 Twelve years ago, my wife began to have severe headaches. Soon, they became unbearable, so I took her to an urgent care center. The doctor who examined her told us she was suffering from sinusitis and an ear infection. He sent her home.

When the headaches continued, accompanied with vomiting, we went to our family doctor. He immediately admitted her to the hospital. There, tests showed she was suffering from a bilateral subdural hematoma (bleeding on the brain). We spent the next five days in the Intensive Care Unit, where the doctors drilled a hole into her skull to drain the fluids.

The day after we got home from the hospital, a large package addressed to my wife was delivered to our front door. We opened it to find a shoebox, its lid secured by a massive amount of Scotch tape.  The box came from our 6-year-old great-niece, Victoria, who lived in Wilson, North Carolina.  Taped on top was a note in a young child’s wobbly printing: “I wont ys syx … To AC” which we interpreted as, “I don’t want you sick … to Aunt Cathy.”

My wife began the daunting task of removing the tape. With some effort, she got the lid off, only to peer into a box that was empty except for one small piece of paper encased in a shroud of plastic wrap. Opening it up, my wife found a beautiful, crayoned picture of a rainbow with a bird colored in blue Magic Marker flying over it. Fluffy white clouds floated above the bird.

We could tell Victoria had colored and cut out the rainbow from a coloring book and pasted it onto a sheet of white copy paper. Next, my wife discovered another piece of paper in the same handwriting as the note on top of the box. This time, our great-niece had written, “I hopy you gft bebtr.” If my translation is correct, she was saying, “I hope you get better.” She signed her note, “love Victoria” but used a heart for the o in her name.

As we sat and stared at the empty box, Victoria’s mother, Pam, called and told us to expect a package from her little girl. She didn’t know what it contained, she said, because Victoria had already taped it shut before asking her mother to send it. “It feels like an empty box,” she told us. Pam also said her daughter kept insisting if she could only get the box to Aunt Cathy, it would make her feel better.

I don’t how long it takes a 6-year-old to write more than one note, color a rainbow and draw both clouds and a bluebird, but I’m sure it was no easy task. The volume of tape she used to seal the box also showed a great deal of time and care. What my wife opened that day, although it may have seemed like an empty box, held much more. It contained all the love of a 6-year-old child who was worried about her Aunt Cathy. And that box held more than just love. It was crammed with prayers, well-wishes and hopes for a better tomorrow.

Yes, my wife spent five days in Intensive Care and went through a major surgery. What did we learn? Sometimes, the best medicine doesn’t come from doctors, nurses or pharmacists. It isn’t dispensed in a bottle, an IV bag or a syringe. Sometimes, the greatest healing and hope and encouragement comes in an empty box.

I like empty things. Two thousand years ago, two women ran to a tomb where the body of their Friend and Savior lay.  They were discussing how they could roll away the massive stone that covered the entry. Upon their arrival, they found it already moved to one side. An angel appeared and told them the person they were looking for wasn’t there; He had risen. And inside that empty tomb lay not a note but a pile of used burial clothes.

Through the years, I’ve heard sermon after sermon on the empty tomb. Yes, the tomb was empty of Jesus’ body. But I believe that empty tomb was also filled with the magnificent love of a Savior who gave His life to show His love and resurrected to give us hope.

The next time you receive a package that seems empty, take the time to look a little more closely. When you see through the eyes of a loving giver, you’ll see the same thing a 6-year-old saw when she sent her great-aunt … an empty box.

As we approach the Easter season, may you take a deeper look into the empty tomb. It is not empty; it Is full: full of God’s love, mercy and grace for you.