Rite of passage: The Father’s Eyes 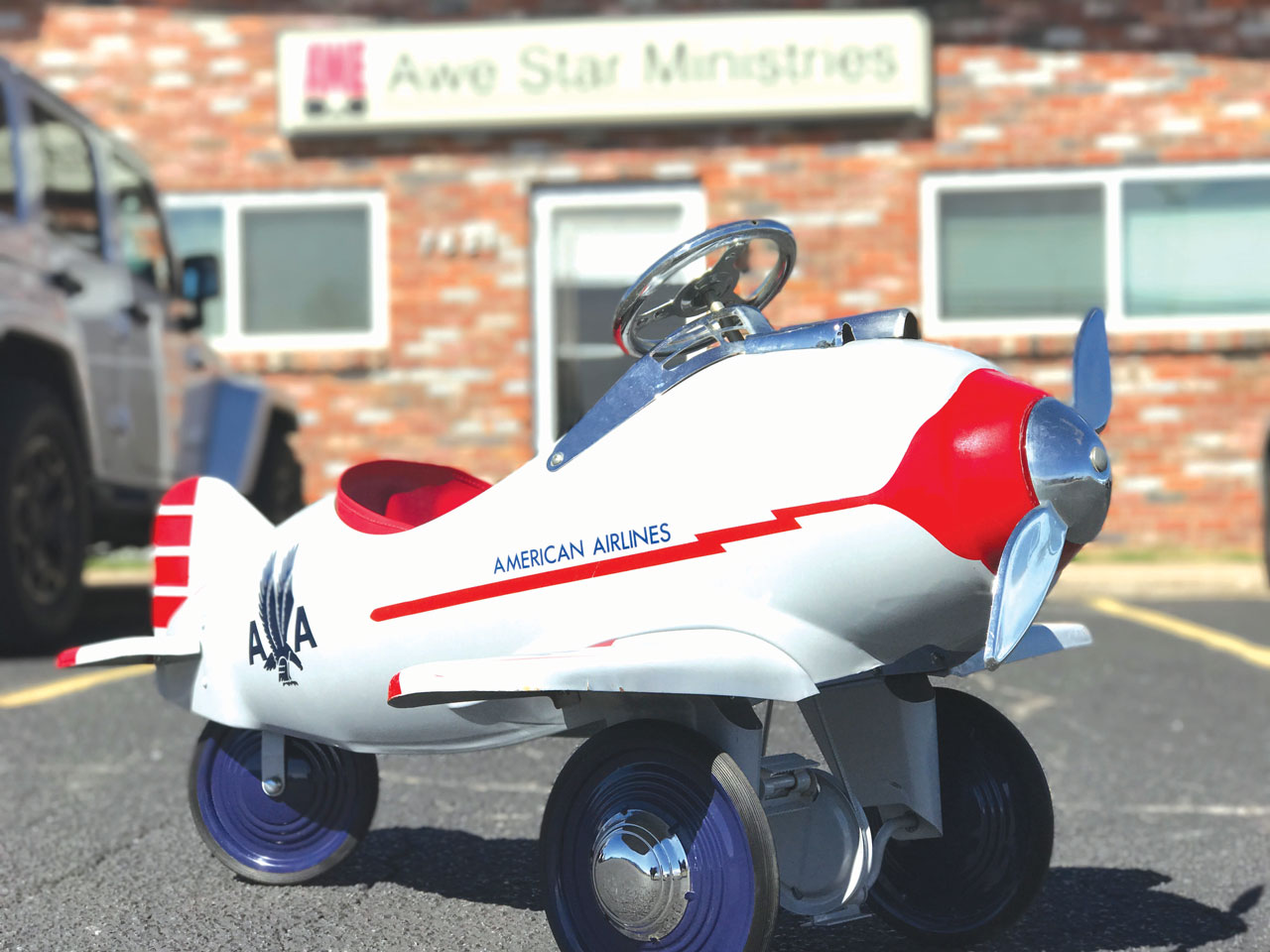 Last week was Cohen the Goodhearted’s first birthday. Today’s parenting styles are so much different than when my wife and I were raising our children.

When our boys had their first birthdays, we just sat them in a highchair, gave them a cupcake, sang “Happy Birthday,” and that was the end of it. But today’s parents think of each child’s first birthday as a national holiday.

Banners are spread, the community is invited, clowns are hired, inflatable cities are erected, and if it were possible, a team of Clydesdale horses and the Queen of England would also make their appearance. I really believe these moms and dads start planning their child’s first birthday in the hospital when contractions are about a minute apart.

And of course, this can’t be an ordinary birthday party; it must have a theme like “Hello Kitty” or “Super Heroes” or a Disney something-or-other. Once you have a theme, you must buy products that support that theme as well as gifts for those who are coming with gifts for your child.

And of course, if your child is invited to one of these spectacular birthday parties, you must reciprocate and invite them to your child’s birthday party, which must be bigger and better than the one you just left. As I once heard on television, “Good grief, Charlie Brown.”

For Cohen the Goodhearted’s birthday, my son and his wife engaged a professional photographer for a photo shoot. One of the props was a restored antique American Airlines pedal airplane. I was told only 10 of these were made, so this plane was a rare piece of Americana.

As soon as I saw it, I knew I wanted to take a picture of it in front of our building. So I dragged the plane outside and used my phone to take one of those old-timey pictures with a fuzzy background.

I posted the result on Facebook. I got lots of comments about how fabulous it looked and what a great restoration job had been done on the plane. But a friend of mine, Joyce Watson, posted a story that moved me, and I want to share it with you:

“A man had an old, dilapidated car that sat in his backyard for years. There was nothing special about it; it was not a rare car or the kind that was highly desired by car aficionados.

“For all (intents and) purposes, it was just a junkyard car. But the man began the arduous work of bringing it back to life. It was a slow process. The neighbors could hear him as he hammered out the dents and (also) the buzzing sounds of a sander as he stripped away the rust. This went on for days, and the days turned into weeks, weeks into months and months into years. Now with new windows, tires and a shiny paint job, the car was restored.

“The neighbors began to ask, ‘Why did you go through so much trouble to repair such a car? If you were going to put that much time and effort into a car, why didn’t you repair one that would be valued by a collector?’”

“‘Because,’ the man replied. ‘It belonged to my father.’”

We only invest our lives and resources into something or someone we deem valuable. Someone saw value in an antique pedal airplane; another saw value in an old car. The way we see determines what we do.

Jesus was always trying to get us to see the world through His eyes. Why did He help the lame to walk and the blind to see? Why did He heal the lepers or raise a child from the dead? Why did He sit with a woman at the well or invite Himself to dinner at a tax collector’s home? Why?

I have tried to live my life looking through the eyes of Jesus. I pray that I not only see what He sees but how He sees.

I have slept on dirt floors and have hugged and fed the homeless. I have gone to the four corners of world to reach people from many nations, and why do I do it? Because these people matter to My Father, so they matter to me, too.

Cohen the Goodhearted is just one year old, and Titus the Honorable is only three, but I hope that soon, they will have their Father’s eyes—and join me in reaching His people.