Rite of passage: The cure 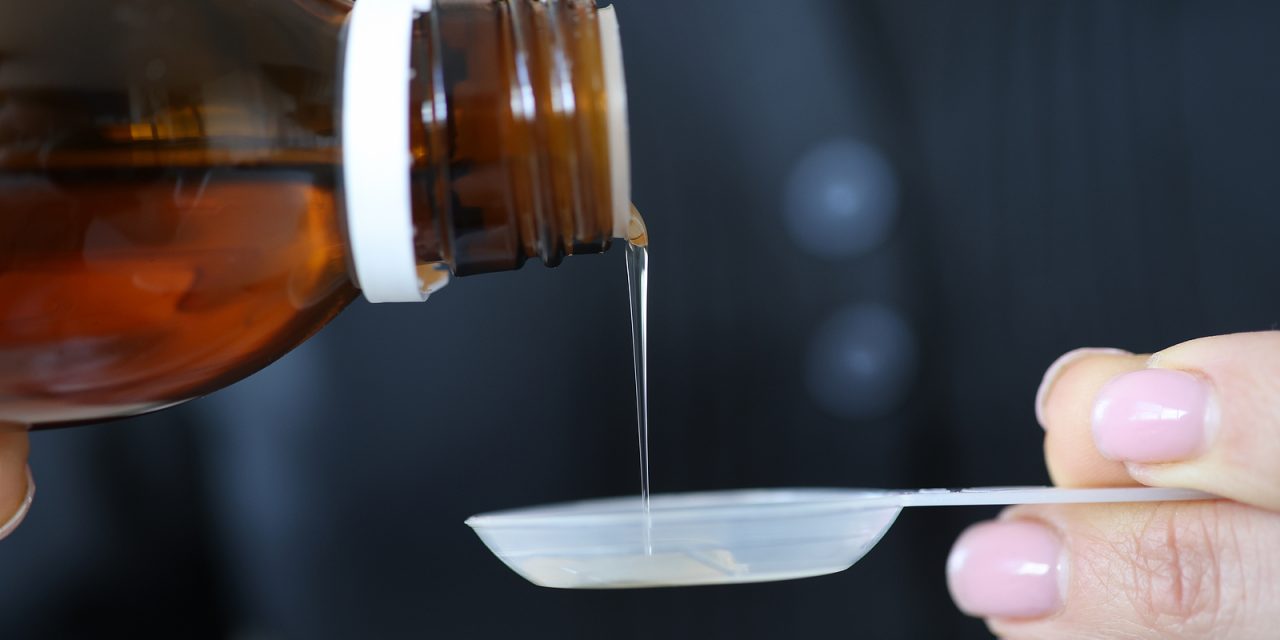 A couple of weeks ago I thought I might have COVID—or at least suffering from flu-like symptoms. Whenever I am sick, I can’t help wondering if I have something more serious than an ordinary illness.

You see, I come from a long line of self-diagnosers. I don’t know if this trait is hereditary, but I think I might have a self-diagnosis gene floating around in my body.

Back in the days before there were emergency medical facilities or you could pop onto the internet and type in your ailment, you had three choices. First, you could call Grandma. Second, you could watch a medical television show like “Dr. Kildare” or (later) “Marcus Welby.” If neither of those two solved the problem, you might make a trip to town to see the doctor.

In our family, Grandma Scott was our medical authority. Many years ago, I saw the movie, “My Big Fat Greek Wedding,” that reminded me of her. The Greek father had one magnificent cure for anything that ailed you: Windex. Throughout the movie, he squirted Windex on every cut, bruise or pimple he came across.

My grandmother didn’t use Windex. She just thought that a teaspoon of honey mixed with a liquid poured from an unlabeled flask would cure any problems you could possibly have.

Now, my grandmother was one of those original Southern Baptist women. She loved Jesus, prayed for missionaries, read her Bible daily and took a firm stand against alcohol. But when a family member got sick, the medicinal flask mysteriously appeared from nowhere.

Alongside her faith in her homemade elixir, Grandma believed in the power of Vicks VapoRub. After forcing her special medicine down her patients’ throats, she greased them up like pigs at the Oklahoma State Fair. My little chest was slathered with Vicks, rubbed, scrubbed and topped with a worn washcloth.

Next, Grandma wiped a slender ribbon of VapoRub just under my nose like an invisible moustache. She even gave me a VapoRub inhaler to carry along to school in case I suddenly fell ill.

Today, a new study proclaims that Vicks VapoRub applied to the soles of your feet will stop a cough within five minutes. I am glad my grandmother didn’t know about this. The soles of my feet were just about the only area that she didn’t cover with VapoRub!

My dad, who has gone home to be with the Lord, was not much of a medical authority—but he was very much a self-diagnoser. He was a mechanic and farmer who had a diesel engine repair shop and worked on semi-trailer trucks.

Later in life, he became a bi-vocational pastor. In his final years, he developed diabetes. Like many of us, the combination of age and disease eventually caused this formerly strong, active man to… slow down.

One Christmas, my dad announced to the family that he had finally diagnosed his problem. We all listened intently as he told us that he had Chronic Fatigue Syndrome. He begins to explain that he didn’t have the stamina of his early years. He found himself more tired after working all day. His memory wasn’t as good as it used to be.

As we listened to his long list of symptoms, my brother asked him what doctor had diagnosed this disease. Dad replied, “I didn’t go to the doctor. I saw it on TV.”

We asked if these symptoms might have occurred simply because he was getting older. He assured us that this was not the case. Until the day he died, he continued telling us about Chronic Fatigue Syndrome and the ways it had afflicted him. He remained confident that his self-diagnosis was… right.

As a human race, we all have a problem called sin. We can self-diagnose it, describing the symptoms a thousand different ways. We can even label it a disease of one kind or another. In the end, though, it is still just plain sin—sin that separates us from a holy God.

The good news is that God sent His only begotten Son to care of this sin problem on a case-by-case basis. You see, Grandma Scott’s special elixir can’t cure sin. Marcus Welby can’t cure sin. Instead, the cure takes effect only when you come to the personal awareness that you are a sinner whose sin separates you from God.

You must understand and accept the truth that Jesus died on the cross to pay the penalty for your sins and that “Everyone who calls on the name of the Lord will be saved” (Rom. 10:13). And that, my friend, is the greatest healing… of all.