Recently we had a tornado touch down in my hometown of Tulsa, close to our house and office. The office didn’t sustain any damage, even though the buildings on each side of us did. The only destruction the tornado caused at our home was to blow down the fence between my neighbor and me.

I didn’t mind the fence falling down, but I was really upset that it fell into our yard. There seems to be an unwritten rule that whose yard the fence falls into is responsible for having it fixed. I really didn’t think the tornado had much to do with the fence collapsing, because the poles in the ground had been rotting away for years.

What was once a perfectly-straight fence now had a pronounced sway in its middle. And yes, my wife had said to me over and over, “When are you going to get that fence fixed? One of these days, it’s just going to fall over.”

Guess what. She was right, as always. I think that girl has the gift of prophecy. I’ve seen it operate so many times: “If you don’t pick this up, someone is going to stumble over it,” she will say. Now, in our house, when she refers to “someone,” I know “someone” is usually me.

And once again, she was right. In my procrastinated haste, I didn’t get to the fence in time, and after the tornado, it lay flat on the ground. I have put up a number of fences and dug way more fencepost holes in my life than I care to remember, so I said to myself, “I need to get this fixed or someone is going to get hurt.” Even when talking to myself, I refer to myself as “someone.”

I was not too eager to begin this job, because it is a lot of work digging out the old poles, removing concrete, setting the new poles, pouring in the concrete, hanging the rails and then placing the pickets. It is just a lot of work.

The first couple hours of labor went smoothly, though. And then came that one pole. There’s always one that’s a problem, and you spend as much time on it as you did all the rest combined. While working with this problem pole, I began to sweat like a Baptist deacon during a sermon on tithing.

And then I felt it: a small bite on my arm. Instinctively, I swatted at it, and a spider fell off. Now, when my wife says, “If you don’t get it fixed, someone is going to get hurt,” I automatically think, “If I fix it, I am going to get hurt.”

I guess I caught the gift of prophecy from her because this day, I got hurt. That spider bite developed into a rash that ran from my Adam’s apple down to my Adam’s ankle. I haven’t had a rash like this since I was in third grade.

Not wanting to live with a permanent rash, I went to the doctor, but my regular doctor wasn’t in, so I saw another guy who looked like a doctor. He must have been good, though, because as soon as I walked in, he said, “It looks like you have a rash.” This was clearly a trained observation, because the closest he came to examining me was looking from about five feet away. He handed me a little paper with a couple of scribbles on it, and off I went.

Now I have an excuse for not putting up the fence. After all, who wants a fence repairman coming to their house covered in a rash? I don’t even want to see that myself—even if I’m looking into a mirror.

Titus the Honorable came over to the house later that day and saw my rash. He was horrified. “Poppy! What happened?”

Now since he is in the “why” stage of life, he had a question. “Poppy, why did a spider bite you?”

“I guess I disturbed his home.”

I saw my grandson’s little brain going into overtime. He scanned the area around us to make sure we were alone. He didn’t want anyone else to hear what he was going to ask. He leaned over and in that whispery, mouse-like voice, he asked, “Poppy, did you get any powers?”

I whispered back. “It’s too early to tell.”

Titus the Honorable, who will turn 4 this Saturday, knows a lot about Spiderman and his powers, but I am praying for the day he will know Christ and the power of His resurrection (see Phil. 3:10).

Yes, Titus, I have powers. And they are way better than Spiderman’s. 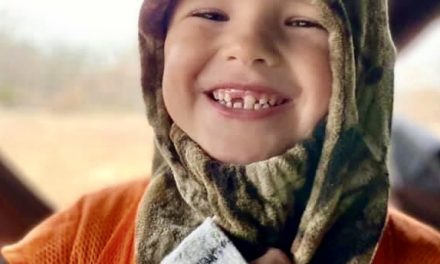 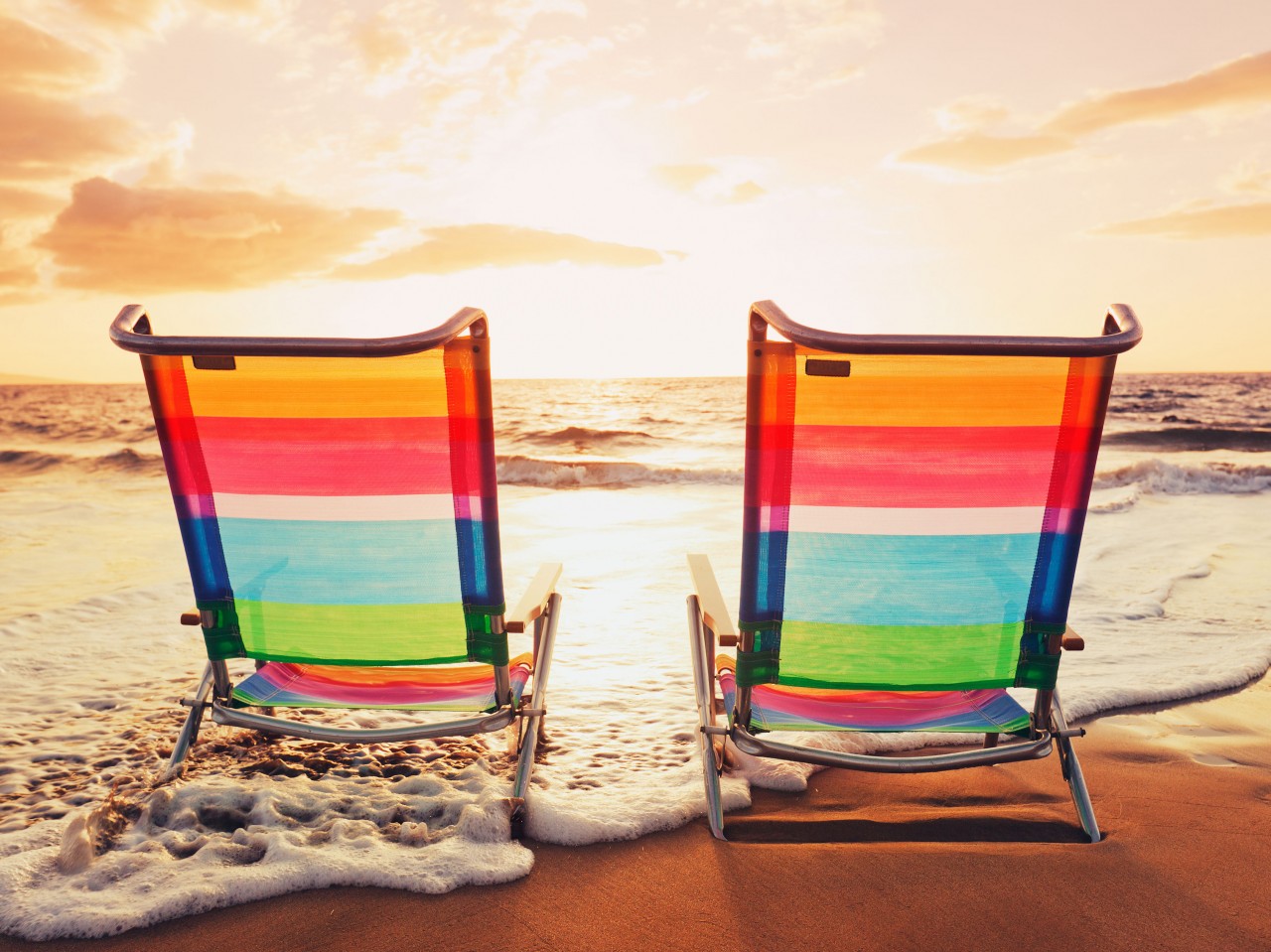 Rite of Passage Parenting: Windex, Vick’s VapoRub and the scent of love