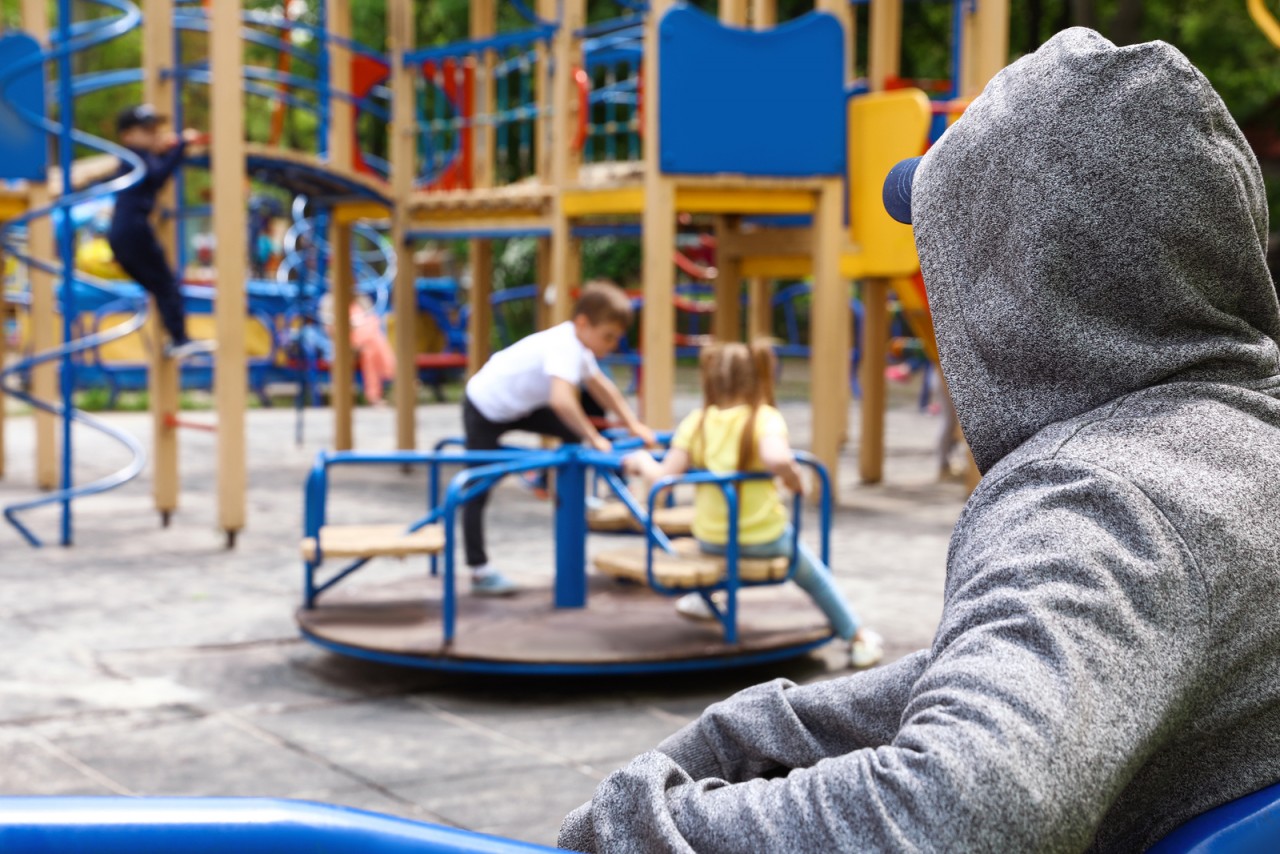 Stranger Danger was something I actively taught my children. I instructed them, “Don’t take candy from strangers; Don’t get into a car with strangers,” etc.

I even role played this for them. I would dress up in a trench coat (I read too many Mad Magazines as a child). I would approach them with candy and try to lure them into my car. They learned to yell “NO!” and runaway. Now, I know most predators don’t wear trench coats any more, but I was trying to teach them a skill set of “what if” situational responses.

When our son Caleb was somewhere between 4 and 5 years of age, we had a scary incident. We had taken a youth group for spring break to Laguna Beach Christian Camp in Panama City, Fla. All of our youth had gone out early on the beach and divided into small groups to go through their morning Bible studies.

One of the groups had asked us if they could take Caleb with them and make him a part of their team. Our sons have always enjoyed hanging out with the older students, so we let Caleb go with them.

About an hour later, an elderly couple pulled into our camp. As their car rolled to a stop, the back door opened, and out jumped Caleb, waving good-bye to them.

I asked the couple what was going on? They said they were driving down the road when they saw this small child walking backwards with his hand up in the air and thumb extended in the well-known “hitchhiker pose.”

“We were concerned about this child on the side of the road, so we pulled over, and he said he needed a ride to the camp,” they said. I thanked the couple for taking care of him.

Pulling Caleb aside I asked, “What were you thinking getting into a car with some strangers?” He assured me that he had interviewed them, and they had grandchildren of their own. Then he wanted me to know that he had never hitched hiked before and wanted to experience what it was like. So much for role-playing Stranger Danger.

What is funny? This generation that has been taught not to get into car with strangers are now holding up their hand, with cell phone tightly clasped, waiting for a stranger who comes and picks them up. They call it Uber, which is nothing but trying to find a stranger who is driving around the middle of the night to come and pick you up.

Then there is Grubhub where you call a stranger to go pick up food for you and bring it to your house. And then there is Airbnb where, if your roommate is gone for the night, you can rent out their room to a… stranger.

On my last trip to the Middle East, guess how I got around? I had an app on my phone where I found a stranger who would pick me up and take me to a stranger’s home. The directions on how to get into the stranger’s house were to go up to the second floor, lean out the window, and there I would see a pipe running out of an air conditioner. There will be a rock sitting on top of the pipe. Pick up the rock, and your key will be there.

Our flight was delayed, and we found ourselves at 4:30 in the morning getting out of a stranger’s car, walking into a dark apartment building, climbing up two flights of stairs and leaning out of a window to look for the key under the rock.

Guess what? We found it, and the apartment was very nice.

I have been thinking about renting my two boys’ room out since they are married and gone. If they call and said, “Dad, guess what. We are coming home for Christmas,” I am afraid I might have to tell them that I have their room rented out to a nice couple from China during those dates. But I know a good website that have strangers renting out their room.

One distinction of the Christian life is our treatment to strangers and those who are in need. Recently, I went to visit a good friend of mine. As I entered the house, I was introduced to a stranger. It was a lady whose home was destroyed in the floods that we had in Tulsa this year.

My friend picked up the lady and moved her into his home.  He and his family helped to find and fix up another house where she could live. They did all this at no cost to the lady in need. That reminds me of what the Scriptures says:

As you teach your children Stranger Danger, don’t let them be a stranger to the One who was born in a manger.