Rite of passage: Star of wonder

I love globes. I am not sure how many I own, but I could start my own globe store. I have big globes that are made of precious stones; I have plastic globes; I have square globes; and I have a globe that floats between two magnetic fields. Some of the globes are antique, and some were roughly carved by an African villager.

My collection of globes comes from all four corners of the world. Most of these globes were gifts from my family, friends and associates. If you ever visit my office, you can’t reach it without passing a huge map that covers much of the hallway. I tell everyone that is my job description: “Therefore go and make disciples of all nations, baptizing them in the name of the Father and of the Son and of the Holy Spirit” (Matt. 28:19).

My love for maps and globes started very early in life. I would get excited whenever my father pulled into a gas station, drove over the air hose and made the bell go “ding, ding.” A smartly dressed attendant always came running out to pump the gas, check the oil and wash the windows.

Before we pulled out, he would ask if we needed a road map. Maps were part of the advertising for the oil and gas industry back then; every major company had its own map marking its gas stations along your route along with points of interest.

Before the internet or cell phones, the only way you could navigate from place to place was with a physical map. I got interested in collecting maps from different states because they were free, and since I lived on a fixed income of 25 cents a week, “free” sounded like a bargain.  For me, those road maps became treasure maps. I have never lost the wonder of using a map and discovering what lies ahead.

Last week, I took Titus the Honorable and his mom to see the movie “The Star.” This film portrays the birth of Christ as seen through the eyes of a small but brave donkey named Bo and his feathered sidekick, Dave. The story follows the star that brought the wise men to find Jesus in the town of Bethlehem.

Our local theater has electric seats that both recline and raise a foot rest at the push of a button. (I am wondering when churches are going to install seats like this. They would give “Sunday is a day of rest” a whole new meaning.)

As the movie began, out of the corner of my eye, I saw Titus going backward, a huge grin on his face, and a few seconds later, an even bigger grin as he passed me on his way back up. If the recliner had been an exercise machine, he would have done 100 sit-ups during the movie. Halfway through the film, he looked over as he passed me once again and yelled, “This is the best theater ever!”

As I was watching the movie and Titus was going up and down, a thought crossed my mind: Stars were the first road maps. In fact, stars were God’s original navigational system. Many vessels have crossed the seas as they followed the stars. And 2,000 years ago, a star had the task of marking a point of interest. Those who knew how to read the celestial map realized that on that day, the King of kings, the Savior of the world was born.

“After they had heard the king, they went on their way, and the star they had seen when it rose went ahead of them until it stopped over the place where the child was.  When they saw the star, they were overjoyed” (Matt. 2:9-10).

Not only did the old-time gas stations use road maps in their advertising, but they also used jingles. I still remember the one for Texaco, and many of you can sing it along with me: “You can trust your car to the man who wears the star …” The corporate logo for Texaco was a big red star with a capital T emblazed on it. This star appeared on their marquee, uniforms, hats and of course their maps. Anytime your car had a need, you were to look for the star.

The Texaco people almost got it right. You can trust, not the one who wears the star, but the One the wise men found under the star. You can trust Him with your salvation, your peace, your hope, your family, your business, your finances, your everything. You may have more ups and downs than Titus in his theater seat, but through them all, you can trust Him.

RITE OF PASSAGE: The Teenage Virus 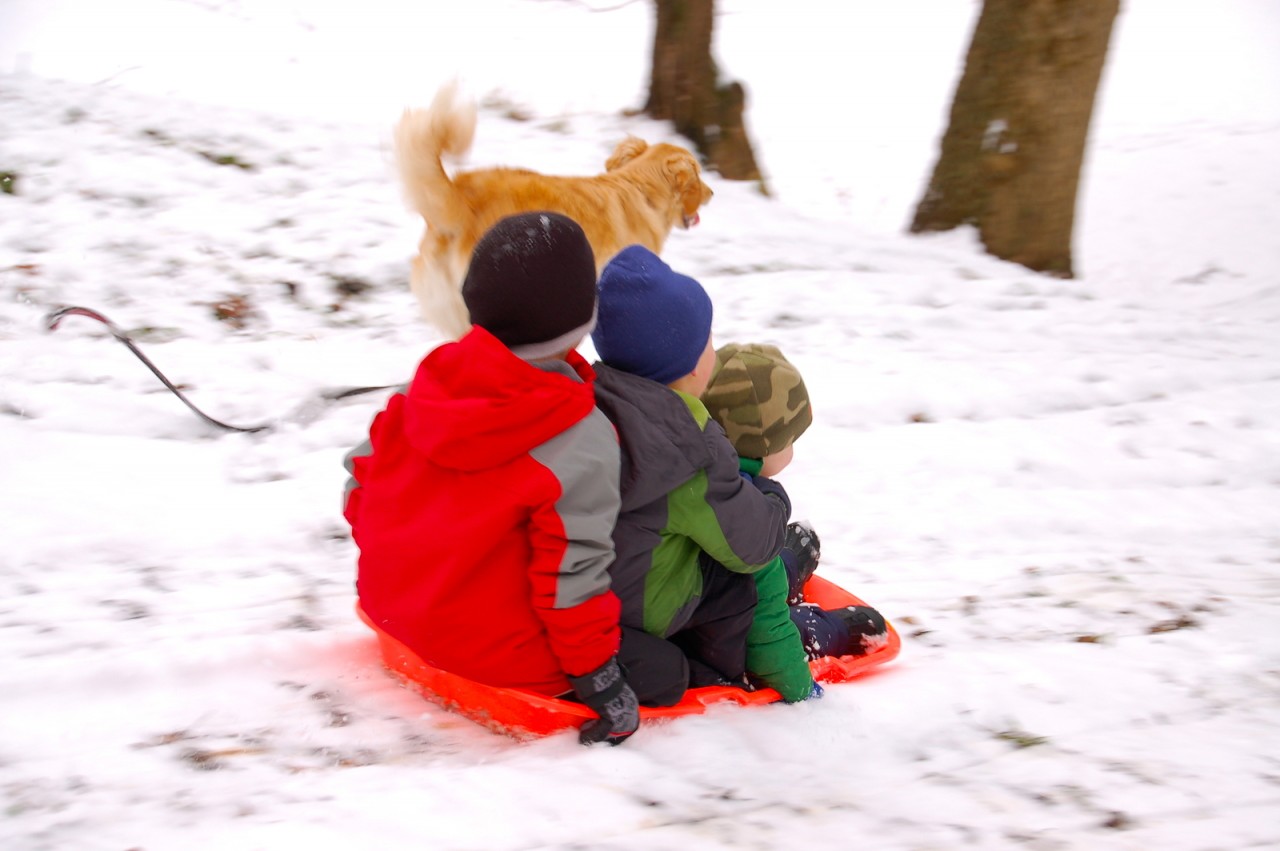 Rite of Passage Parenting: The Daddynator