Rite of Passage: Seven things they didn’t tell you 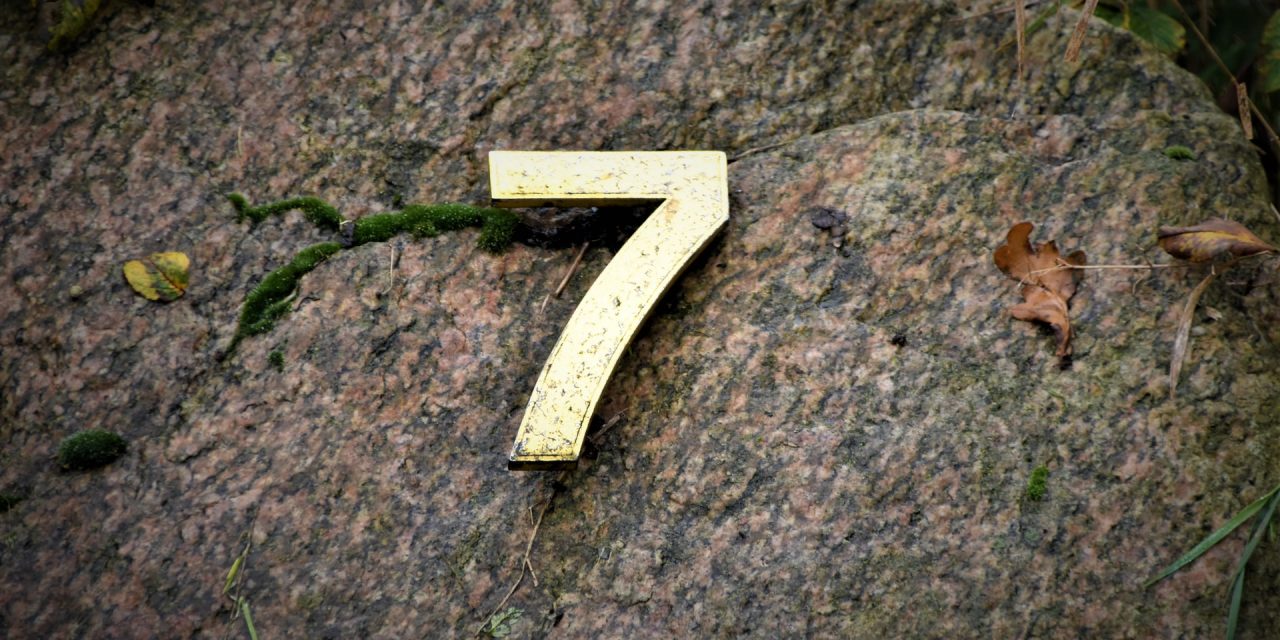 I didn’t know parenting would so dramatically transform my life and value systems. In many ways, this has been a good thing. I’ve learned to love the unlovable, deny myself and pray for those who despitefully use me. For those who are either thinking of having children or are new parents, here are seven things no one tells you before you walk the parenting road:

1. You will become a thief. Every parent knows what I’m talking about. It will start sometime after Halloween or Easter. Two minutes after your child goes to sleep, you will sneak into their candy stash and help yourself. You won’t take much, just a couple of those little bite-size chocolate pieces. Even though your child has more than five pounds of the stuff, the next morning, you’ll hear him yell, “Somebody’s been in my candy!”

2. You will become a liar. Sooner or later, your child will ask, “Where do babies come from?” The next thing you know, you’re rambling about storks, bunny rabbits, cosmic changes and how his little brother was found floating in a basket in the Nile River. Then you’ll feel guilt and shame for not manning up and telling the truth.

3. You will no longer have a cell phone. You paid a lot of money for a smartphone that can text, email and take pictures, but it will turn into the world’s most expensive pacifier and babysitter. You’ll be more likely to see Ernie and Big Bird on your phone than a text from your boss. And don’t be shocked if people from China, Indonesia and the remote Easter Islands start returning your calls. You’ll also discover that your memory is full because someone has taken 783 selfies. But the good news? If you ever have a problem with your phone, you can just hand it to your five-year-old to get it fixed.

4. You will discover the power of adorable is greater than your power to discipline. One day, you’ll find crayon scribbles all over your freshly-painted wall. Since you know how long and how much money it took to paint, your anger will rise. Opening the door to your child’s bedroom, you’ll bark, “Why did you write on the wall?”

With a big smile and shining eyes, your child will look at you and say in the sweetest voice, “I wrote ‘I love you, Daddy!’” You’ll stand paralyzed, unable to do a thing. The power of adorable will have struck again.

5. You will find the weirdest things in the weirdest places. Why are my car keys in the refrigerator? Why do I have a Binky® in my lunchbox? My strangest question was “How did my three-foot son get his footprint on his eight-foot high bedroom ceiling?” To this day I don’t know the answer to that last one. It’s one of the mysteries of life along with Stonehenge and what happened to the Mayan civilization.

6. The back seat of your car will become a disaster area. When you have children, just buy a pre-trashed car from another parent and plan to keep it until your last child turns 16. The back seat will soon be covered with stains, Fruit Loops®, wrappers, sticky things, snotty things, stinking things, dried-up things, sporty things, Happy Meal® things and a sock. No product in the universe is powerful enough to clean a child’s droppings from your back seat. A thousand years from now, archeologists will be digging through those seats to determine how our culture lived.

7. Your children will mirror you. That’s both good and bad news. I wish my sons would just imitate my good qualities and not the bad. I don’t know if it’s because of what happened in the Garden with Adam and Eve or not, but my children tended to pick up my bad traits faster than the good ones. The last thing you want is your children struggling with the same things you do. Deut. 6:7 reminds us of our responsibilities as parents. “Impress them on your children. Talk about them when you sit at home and when you walk along the road, when you lie down and when you get up.”

In the midst of becoming a thief, a liar, losing your cell phone, being dismantled by the power of adorable and more, you need to become a teacher, mentor and role model of the things of God. Godly parenting happens not by chance but by choice; not by accident, but intentionally.

If you don’t agree, I can think of an eighth thing: Instead of becoming a capable, responsible, self-reliant adult, your child will become one of those who never grow up. And that’s something no one wants to tell you.