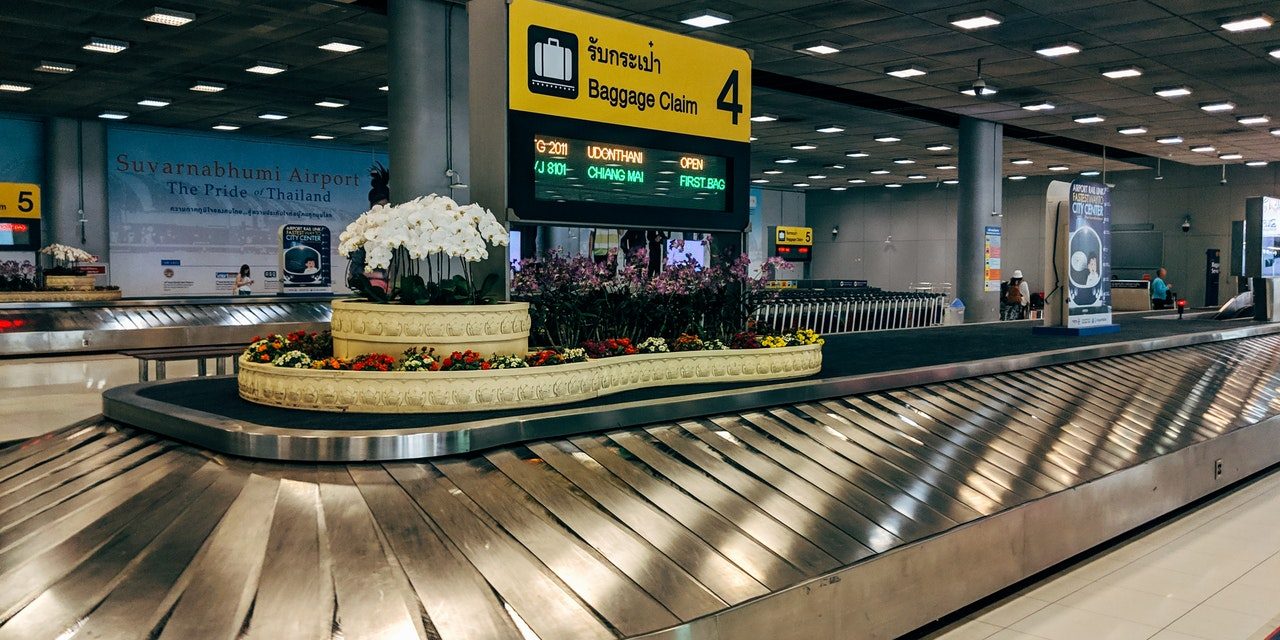 I have a gripe. I hate to start out in such a negative way, but I won’t feel better until I get this off my chest.

It happened several years ago. It was 5:30 in the morning, and I was standing at the Dallas-Fort Worth airport counter with more than 40 students. Suddenly, the lady taking our tickets looked at our luggage and announced, “You can’t ship a box on the plane.”

The “box” she was referring to, was an airline-approved shipping container. Several of them, in fact. These boxes were the right measurement, the right weight and had been shipped many times before on this same airline. I won’t tell you the company’s name, but their initials are A & A.

The employee then told us that this flight had a “box embargo” going into Panama. I told her we had more than 40 students on the flight and that our ministry supplies were all in these boxes. “We’ve been flying to Panama for about 12 years. Why do we now have a box embargo?”

She looked at me and said, “The baggage handlers in Miami don’t want to handle boxes.”

“Now, let me get this right,” I said. “There is a baggage handler in Miami who has some kind of aversion to boxes, so therefore customers are not allowed to ship a box on the plane?”

I wanted to pursue the discussion by asking, “Was he scared by a box or got locked into one as a child, and now he has anxiety attacks when a box comes by?” But I didn’t.

Instead, I said, “Ma’am, I’ve been to Panama more times than I can count. When I stand at the carousel to get my luggage, box after box comes off. So why can other people get their boxes on this flight and I can’t?”

The lady looked at me and said, “Well, someone is not doing their job.”

“So what do you suggest?”

“Take everything out of the boxes and stuff it into the students’ luggage.”

We took one box and crammed its contents into one of our student’s backpacks, which increased its weight from 45 to 78 pounds. “This will make our luggage overweight,” I told the lady.

I guess the baggage handlers in Miami are fearful of boxes but have no problem with overweight luggage.

“If we stuff the boxes into trash bags, will that work?” I asked. We had some industrial trash bags and slid a box into one of them, but it looked like a box stuffed into a trash bag. Then a manager came over and said the trash bag would tear apart, and she wouldn’t let the boxes on. So we called a friend (thanks, April) to help us to get some stronger bags so we could take our stuff from the boxes and put it into bags.

By this time, we were getting down to within 30 minutes of our flight. I stuffed one of the boxes into a duffle bag I had. It took several of us to accomplish this task. In fact, it would been easier to slide a pair of size Small skinny jeans onto a Dallas Cowboys tackle than to get this duffle bag over our box. But with enough prayers and tugging, we did it. The end result looked like a canvas box, still square as could be. “Will this work?” I asked the lady.

But when the apostle Paul was writing to the church at Ephesus, he gave instruction to the children. “Children, obey your parents in the Lord, for this is right.  ‘Honor your father and mother’ (which is the first commandment with a promise), ‘so that it may be well with you and that you may live long on the earth’” (Eph. 6:1-3).

I know many children think obeying your parents is a senseless rule. But the apostle Paul went on to explain why this is so important, and I guarantee it has nothing to do with a baggage handler in Miami. Obeying your parents honors the Lord and improves your life. Following this rule will prevent many heartaches and scars. And God also said if you follow it, you’ll live longer. Now, there’s a rule that makes sense.

Would somebody please tell the airlines?