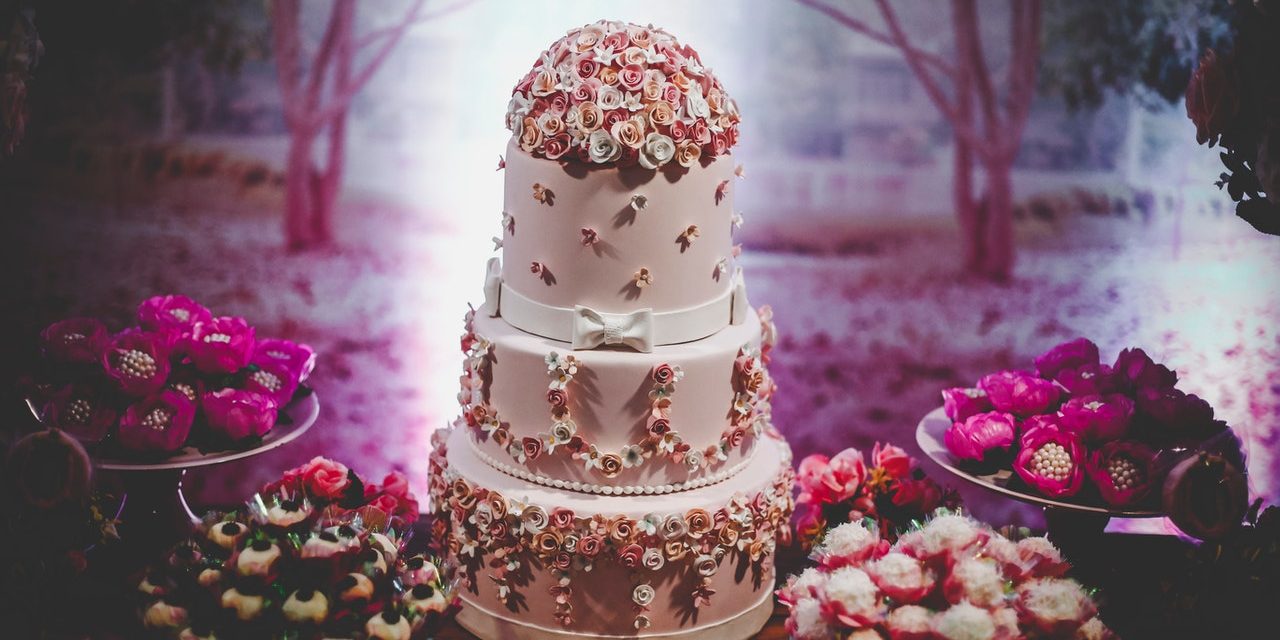 My wife and I once attended a well-known charismatic church. We had friends who attended there, and at their invitation, we went to a small group meeting. There were quite a large number of people there, and when I say “large,” I mean most of them were bigger in girth than my wife and me.

I assumed we were going to have dessert later, as this class was bringing in some of the most decadent and decorated desserts I have ever seen. They even arranged their chairs around the table full of desserts.

I was already beginning to like this class. If this was a typical small group, sign me up. Our church fights over whether we should serve coffee.

But then something changed. The teacher got up and told us that when Jesus resurrected, He told us He had been given “all authority,” and with this authority, we could go out and proclaim Christ to the lost.

Have you ever been somewhere and you let out an uncontrollable laugh, but you were the only one laughing? His words hit me so hard I let out one of those loud cackles. Everyone turned to look at me strangely. I thought the teacher was joking, but he went on.

“Yes,” he said, “we have authority over the calories in each one of these desserts, and we can call upon the resurrection power of Jesus to cast them out and lose weight.”

The class nodded in agreement, amen-ing his words. Then it dawned on me: This wasn’t a Bible class but a class for overweight people. They would not learn to control their diets but to ask Jesus to remove calories, so they could keep on eating and still lose weight.

“This can’t be true,” I thought. But then a rather large man got up and gave a personal testimony of how he had lost 10 pounds since he learned how to have all authority over calories. Before I could object, the group stood up and began crying out to Jesus to rid the desserts of the calories. When they believed they had every calorie chased out of the room, out came plates and forks, and the gorging began.

I walked away from that small/large group meeting feeling sorry for these people. They had been blinded by Satan. What God defines, Satan redefines. I don’t think Jesus died a cruel death, taking on the sins of the world, so we could gorge on decadent desserts.

Ever since I’ve been in the ministry, I’ve dealt with this type of misguided theology on a regular basis. Just recently, I have seen a sharp uptick on this kind of unbiblical teaching rising in our churches today.

They use phrases for it such as “power evangelism,” where you sit in a room and listen to God. You close your eyes, and you call out a word based on the first thing that comes to your mind. The leader compiles a list of these words. Someone might yell out “blue shoes,” another, “penguin” and another “iron monkey.” You then spend the rest of the day trying to find an iron monkey who is wearing blue shoes with a penguin on his shirt.

To be clear, all true evangelism is power evangelism. Unless the Holy Spirit shows up to convince and convict a person of their sins and the need for a Savior, they cannot receive the new birth.

If you want to hear from God, get into His Word: “So faith comes from hearing, and hearing through the word of Christ” (Rom. 10:17, ESV). It might sound good and even sound like God, but Eve thought the same thing in the Garden of Eden. Nowhere in the Bible does it say we have been given all authority; each time we hear this, it is Jesus who tells us that His Father has given Him all authority.

If you are interested in more of this false theology and want an answer to it, I would suggest you visit the Dog Backwards podcast, which tackles issues of the Gospel being polluted. This is an hour-long expose’ on the new movement that is coming across our country. This podcast is produced by my son, Caleb Moore, who is the pastor of Catoosa First.

Also, if you want to lose weight, meet me at The Cheesecake Factory.