Rite of passage parenting: When everything goes wrong 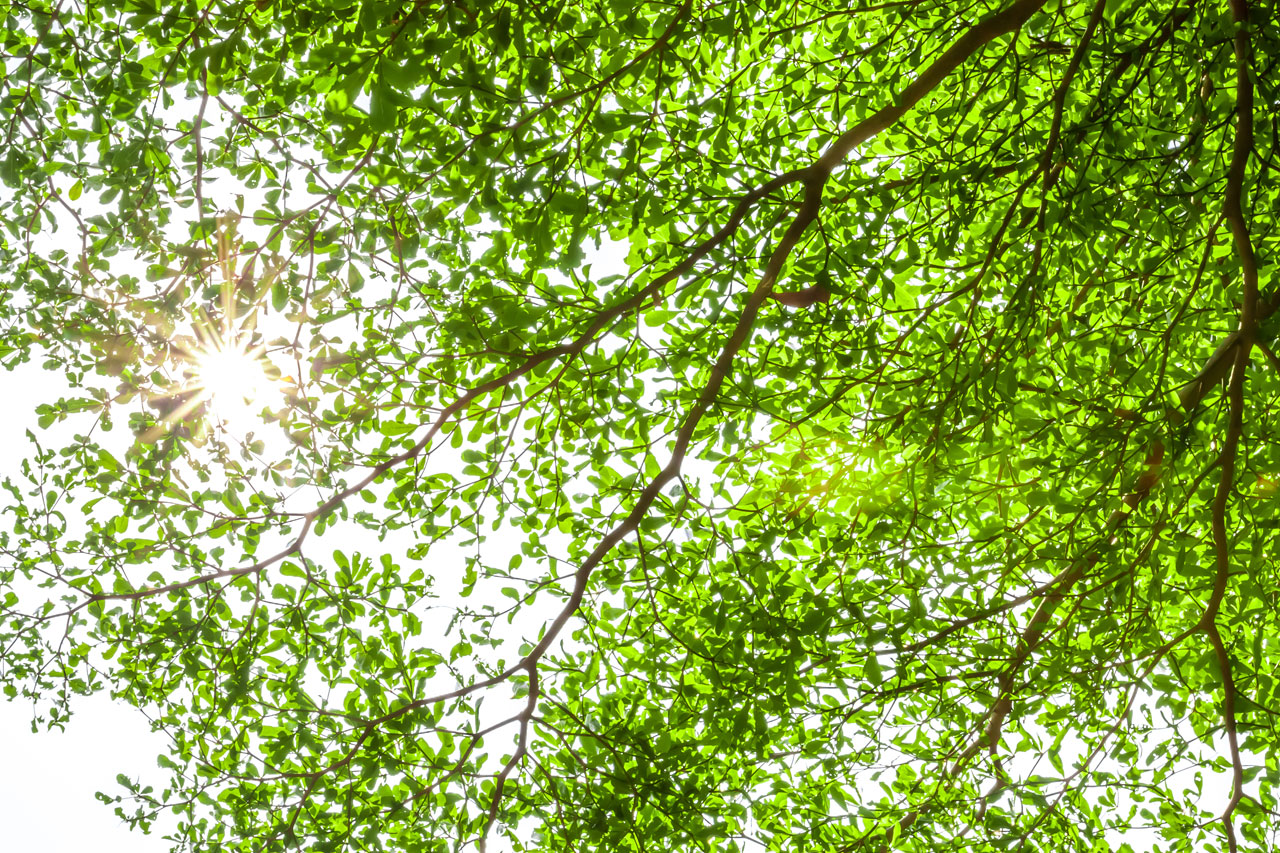 Sooner or later, things will go wrong, terribly wrong. If it hasn’t happened to you yet, it will soon.

I was working in Côte d’Ivoire or Ivory Coast, as we call it in the USA. This country is located at the top of the African armpit on the western side. My assignment was to train, organize and lead a team to go into the sub-Sahara desert to one of the least-known people groups of West Africa, the Koro.

I had done everything I could to make sure this mission project would go off with as little trouble as possible. One morning, we sent runners off to a village telling them we were bringing some good news. We asked them to have the villagers gather in one place so we could share it.

As we arrived, we saw one old man sitting on a fallen tree. We introduced ourselves and discovered he was the village chief. “Where are the people?” I asked, explaining that I had sent a runner to announce our arrival.

“The runner never showed up,” he said.

“I sent the runner to tell you we were bringing good news.”

So our team shared the Gospel, acting out the story from creation through Christ’s resurrection. As the story unfolded, the old chief got excited. He said, “About 20 years ago, a missionary came to our village and told us the same story. I was the only one in my tribe who embraced the message, so I got kicked out and traveled around the desert for a number of years. Because of this Jesus, no one would let me be a part of their tribe.

One day I got tired of traveling and decided to build a hut, get a goat and plant a garden. It wasn’t long before another family built a hut next to mine. Now, 20 years later, I’m the chief of this village of 400. I told my people our village began because of a man named Jesus, but I didn’t know the rest of the story. I’ve been praying that God would send someone to share with my people the message I heard long ago.”

“God has brought us to you this day,” I told the chief. He sent out a runner, and his people began to gather. Again, we presented the Gospel. When we came to the resurrection, you could feel the electricity in the air. At the end, we explained the rest of the story, that God wanted a relationship with the people through His Son, Jesus. In one mass confession, the village accepted Christ and began to dance what they called the Happy Dance with great enthusiasm and joy. That day, the old chief’s prayers were answered. Sitting beside him, I said, “Isn’t it wonderful? Today, God has come to the Koros!”

“Look at your people. The Holy Spirit has come upon their lives. God has come to the Koros.”

He looked at me and said, “We are not Koros. We are Tutucas. You’re in the wrong village.” Only at that moment did I realize why the runner didn’t show up. Another group was waiting for us somewhere, and at 11:00 that night, we finally found them.

I wanted to share this story because I know some of you are in a tough place and wondering why bad things keep happening. Maybe these truths will help you find hope:

1. Our disappointment becomes God’s divine appointment. The Bible is full of instances like this. Take Joseph: One day he found himself at the bottom of a pit, thrown there by his brothers. Then he was imprisoned. From the prison, God brought him to live in the palace of the king. God had a plan for all of it. Sometimes, He puts us in the pit so we can obtain the palace.

2. What we call wrong, God may call right. Our sovereign God knows the details of our lives. “In their hearts humans plan their course, but the LORD establishes their steps” (Prov. 16:9).

3. A spirit of thanksgiving is the first step to raise you above your circumstances. If our disappointment leads to God’s divine appointment and we understand that He is in the smallest details of our struggle, then there is no reason we can’t give thanks. “Give thanks in all circumstances; for this is God’s will for you in Christ Jesus” (1 Thess. 5:18).

When everything is going wrong, look for the joy at being in the wrong place at the right time and see His mighty hand.