Rite of passage parenting: The remnant 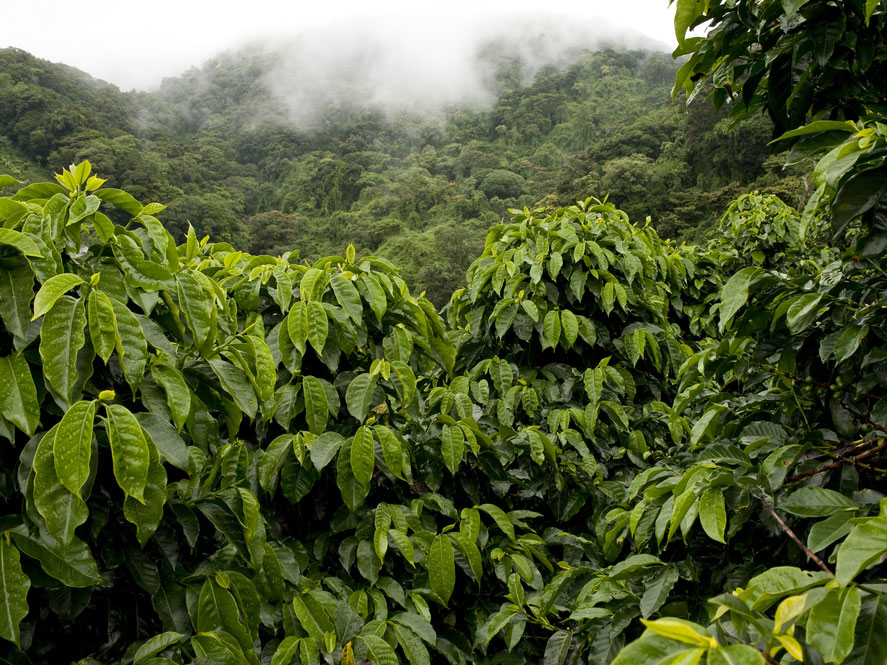 Many people are concerned about today’s young people, the “What’s in it for me?” generation. In many ways, the designation is true, but God is always faithful to place a remnant within each generation, no matter how perverse it gets. Much of the Bible tells the story of this small group of God-followers who continue to seek Him, no matter what the political or social climate dictates. It is my privilege to walk alongside many of those whom God has called to be a part of this remnant.

I am currently in the mountains of Panama with a group of 28 young men and women who have chosen to leave their teenage culture behind and embrace their adult responsibilities for the Kingdom. They range in ages from 12 to early twenties. They are here to share the Gospel and plant a church in the unreached area of Los Machos, Panama. The team left Panama City early this morning to travel to El Cope and then to Calabasas. At Calabasas, the road gets too steep for the buses to navigate. Unloading 28 five-gallon jugs of water, our hammocks, our food and finally ourselves, we piled into the back of three four-wheel-drive pick-up trucks. For the next hour, the trucks moaned and groaned, transmissions revving at a high pitch, struggling their way up the mountain. As we crested the top, we could see the chain of mountains that would soon become our workplace stretched out before us. We couldn’t enjoy the view for long, because the trucks soon pitched forward in a deep descent.

The road before us, once a walking path that snaked its way through the valleys and up the next mountain, was rocky and rough. As the road ended, there stood a single house, if you could call it that. It was not like the houses we have in North America, but made of sticks and boards that held up a tin roof over the dirt floor. The students set up their hammocks and settled in, attempting a good night’s rest, but the winds howled as a storm passed by and blasted its cold air right through us.

Waking up to sunshine, we began the task of going from house to house to present the Gospel. Thirty-six homes are embedded in these mountains, many of them are only accessible by climbing for hours. We divided the team into three groups, each visiting 12 homes over the next two days. My group of students had one of the more difficult routes, although none were easy. To get to six of the homes, we covered a distance of eight forbidding miles. Sometimes, we had to pull each other up a small cliff to get to the next home, and as we stood in front of the house, dripping with sweat, one of the students would step up and share the complete gospel presentation. God moved, and Christ came to home after home.

Never once did I hear these young men or women complain about the difficulties or the situations in which we found ourselves. In fact, I found just the opposite. As they grew weary, they turned to the Lord and sang praises that rang out over the mountains. They encouraged each other with the Word of God. In them, I saw what the church should be like: they worked, they loved, they encouraged one another and they all had the purpose of bringing the Good News to the mountains of Los Machos.

And what did this group of students do when they returned to base camp? They didn’t quit. The pastor had shared how he wanted to build a church, but the mountain had to be cut away to provide a level place for the foundation. Even though they had walked miles in the heat up and down the mountains, the students took on this new task. Using two picks, the young men began to carve away at the mountain. As the dirt and rock gave way, the young women filled gunny sacks and buckets with dirt they scooped by hand. Not far away, a new house was being built, but the owner had no dirt for its floor. The students delivered the dirt they collected to the house. By evening, they were hot, tired, and covered with mud, but they had cleared the land for the new church.

This story will never make to CNN or Fox News but will be written in the journal of Heaven. And as these young people stand before our Savior one day, I know they will hear, “Well done, good and faithful servant” (Matt. 25:21).

Yes, the remnant is alive and well. And if you want to find them, I know a four-wheel-drive pick-up that will take you there.