Every once in a while I will bring you an update on my journey to the top of Mt. Kilimanjaro.

Last night, I met for the first time with my trainer, who is in charge of getting me physically in shape. Currently,  I am nowhere near in shape to climb one of the tallest mountains in the world, unless round is a good shape. The trainer introduced himself as Steve, but about a half hour into our training, I began to think his real name is Beelzebub.

It didn’t take long for me to realize that to be a physical trainer, one has to forsake the concept of mercy or grace. They keep on saying things like “no pain, no gain,” “pain is weakness leaving the body” or “what doesn’t kill you makes you stronger.” Anyone who ever has had the flu knows that the last one doesn’t  even make any sense at all.

I guess there is some type of classes trainers must take to learn pert and pithy sayings while someone is lying on a bench with sweat pouring forth like Niagara Falls. About half way through my first session, I realized that this is a form of legalized torture, and you pay for it.

“Beelzebub” stands beside me with a clipboard and a pristine shirt telling me I can do one more. I do six sit ups; he wants seven. I do 1,000 leg lifts; he wants 1,001. As my arms and legs are quivering—and that is just from tying my shoes—he wants me to count out loud to 10 as I do each set. I am thinking my time would be better spent praying for Jesus to return. He told me that this was the last weight I had to lift for the night, and I thought I was done, but as I was heading out the door, he said it is now time for “cardio.”

Now he has me on a treadmill running like a lab rat. Finishing up the session, he gives me a word of encouragement, “Good job!” He could have left it at that, but he followed up, saying, “Next time we are going to take it up another notch.”

I don’t know what is going to happen at our next session, because I don’t have another notch. I am not kidding. Every part of my body felt like it was made of Jello as I exited the door. I couldn’t even lift up my hand to insert the key into my truck ignition switch. I had to use both hands just to get the door open.

Recently, my wife and I met my son and daughter-in-love for dinner. Caleb and Adrian had a package for my wife. It contained a framed photograph of their knees with their dogs lying across their laps. Between the two dogs was a pair of baby shoes. We thought the picture was nice, but we were confused why the baby shoes were there.

I thought he had found a pair from his childhood, and had put them there as a joke. Our children asked us about the picture and what we thought of the shoes. We still didn’t get it, and our son finally told us, “You two are going to be grandparents! We are having a baby!”

I have never heard so much blubbering going on in a Mexican restaurant as we did that night. My wife and I are still in shock. We are already starting the process of what we want to be called. Me Maw, Grandma, Granddad or Pawpaw? I didn’t know there were so many choices from which we could pick. After we had dinner, it wasn’t more than 20 minutes before we had purchased our first grandchild present.

I asked when the baby is due, and they said the first of August. That is the exact time I am going to attempt to climb Mt. Kilimanjaro. I am praying that he or she will arrive a couple of days early or a couple of weeks late.

But, God has done the same thing with us. He has given us an external motivation by saying, “See that hill white unto harvest?” And He gave us an eternal motivation: “As my Father has sent me, so send I you.” Double motivation is a good thing.

Congratulations to Caleb and Adrian Moore! And to Grandma and Poppy. 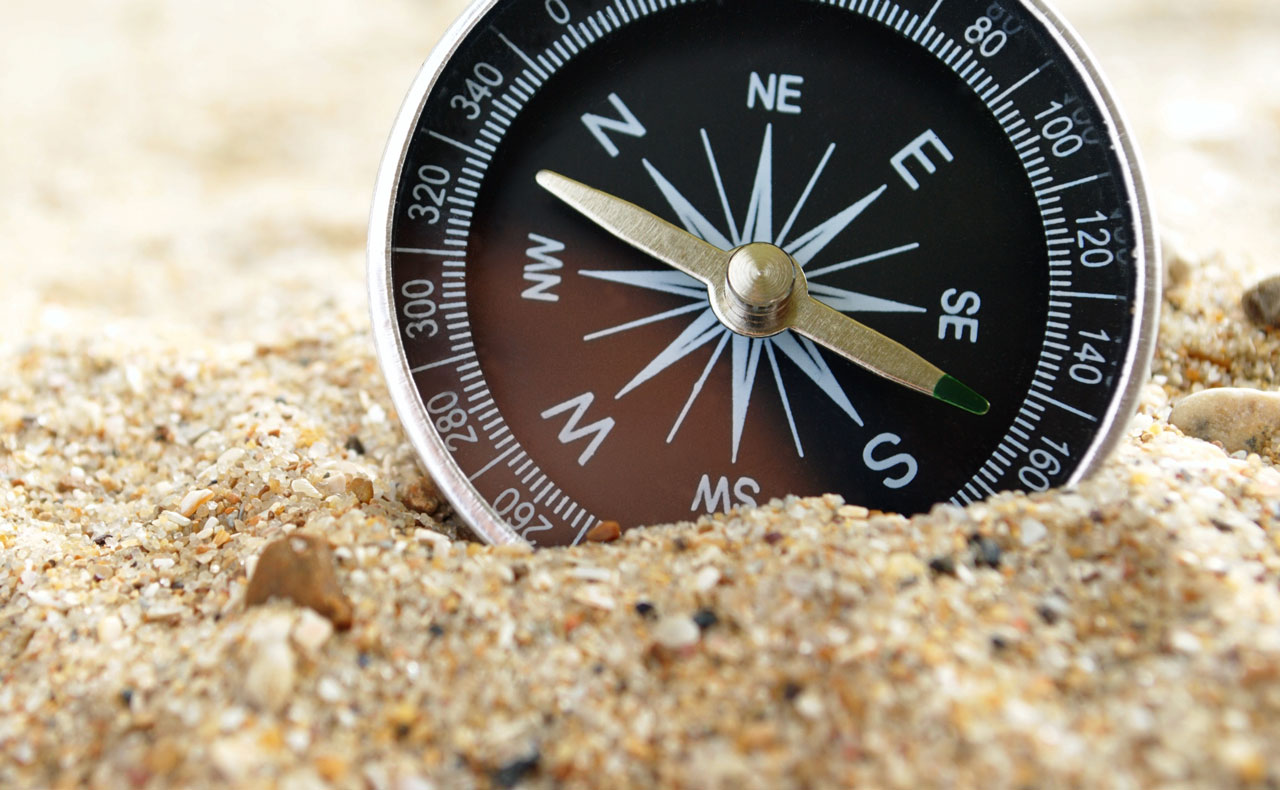 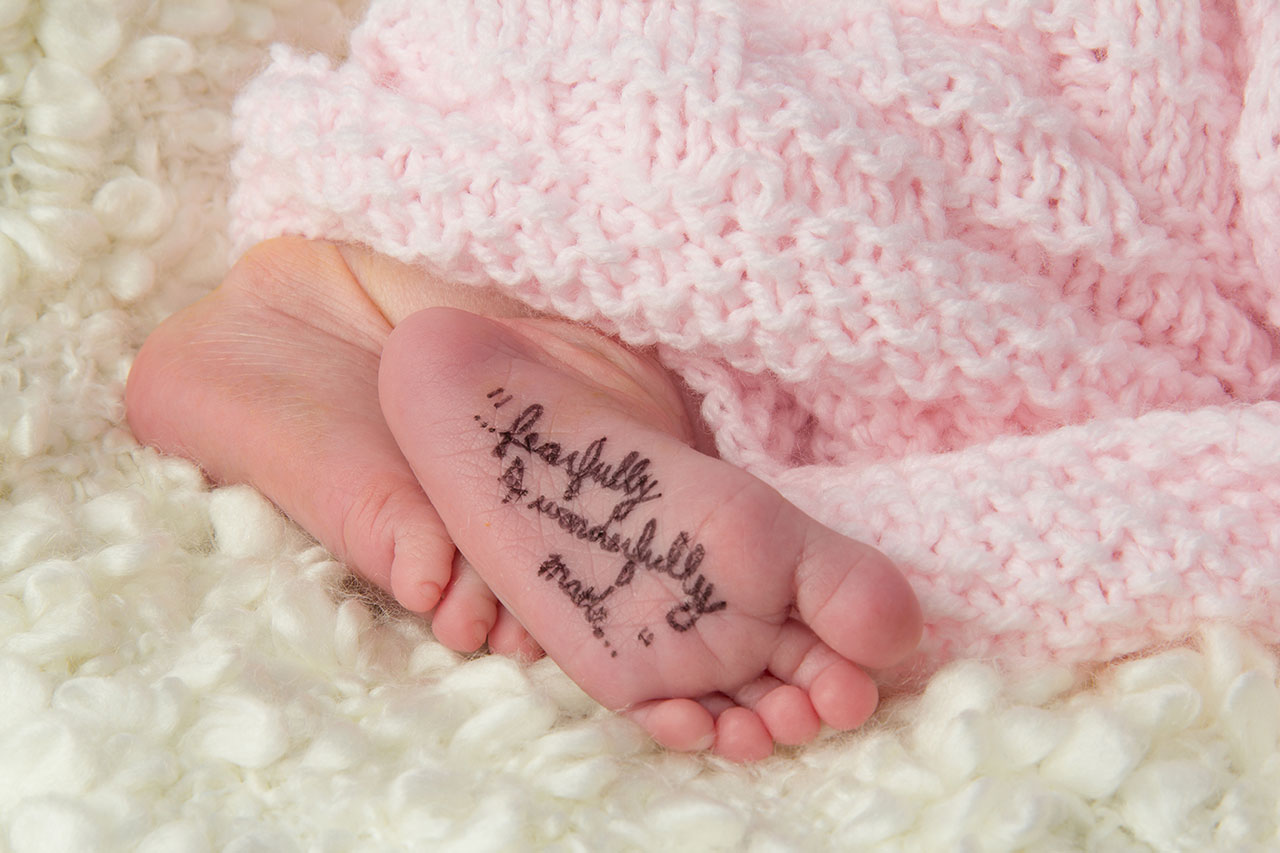 Rite of passage parenting: Wonderfully made

Rite of Passage: Things my mother taught me