Rite of passage parenting: The art of imitation 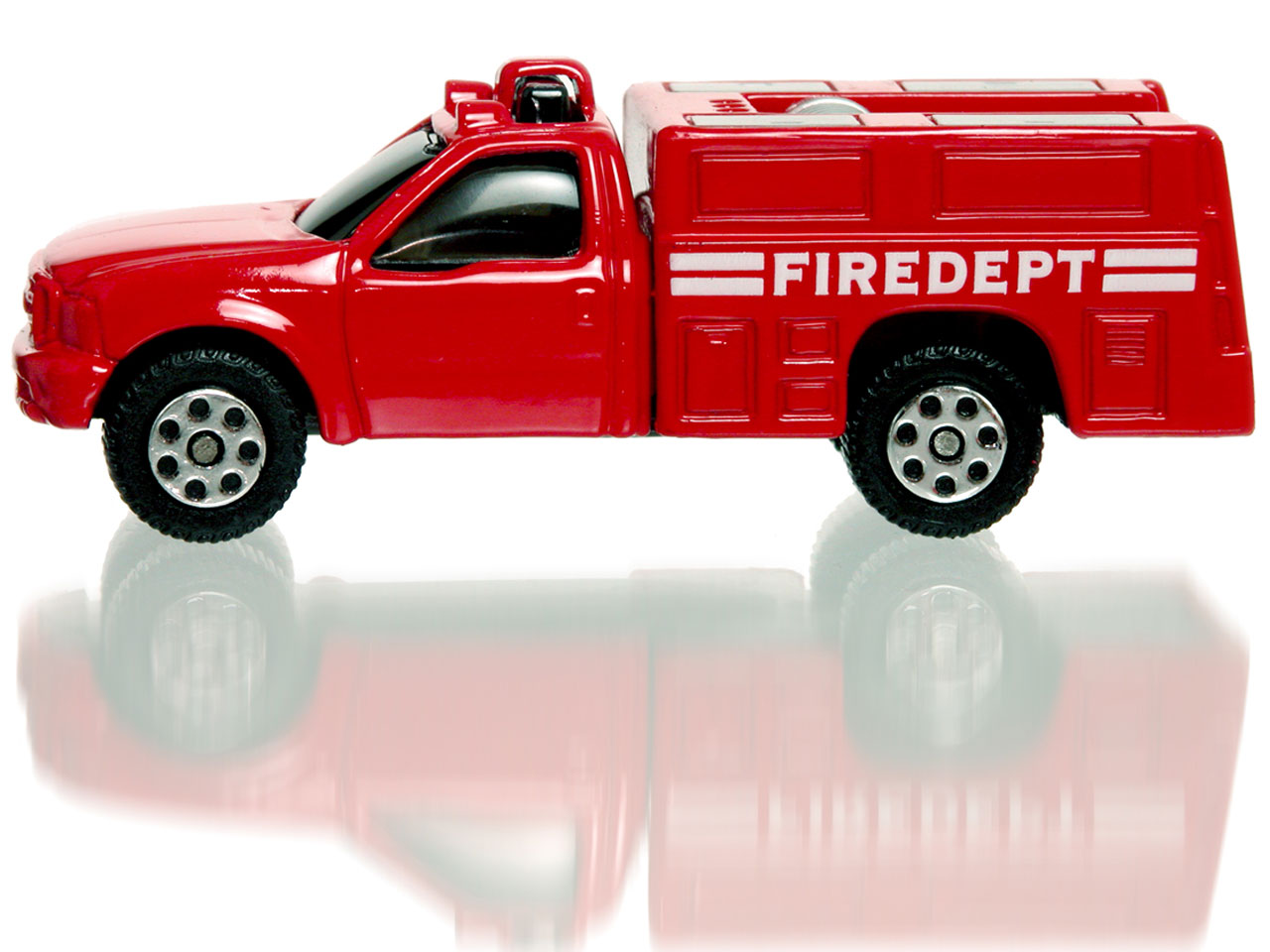 I got into trouble the other day when my 18-month-old grandson, Titus the Honorable, visited our office. We have a little bucket of toys he can play with when he comes to see his Poppy and Grammy. One of his favorites is a little red truck with a spring that winds up inside it when you pull it back. When you let go, the spring uncoils, turning the wheels and sending the truck racing down the hallway. When this happens, Titus runs to shoot it back in the other direction. So you never know when you will see a little red truck zipping by your office door.

Today, he shot the truck toward me. I could see that little sparkle in his eyes that meant he wanted me to shoot it back. It is funny how little children can carry on a conversation with just a glint in their eyes. Being the lazy man that I am, instead of bending over and pulling back the truck, I put my foot on top of it to pull it back and let it go. Watching me do this more than once, my wife told me, “Don’t do that. You’re setting a bad example.” I didn’t think much about it until my grandson ran, picked up the truck, put it back down and placed his foot on it the same way I did. From that moment on, he has never bent over and used his hands to wind up that truck. My wife thinks I set a bad example. I think it rocks.

They say imitation is the sincerest form of flattery, and I see this in my grandson all the time. If I take a car and make a “car noise,” a few seconds later, I hear him making the same sound. Sometimes I walk funny, wobbling back and forth, and Titus will do the same thing. And each time, he looks directly into my face with that sparkle in his eyes and a grin that stretches across the horizon. I’ve come to recognize this as the look of a child who wants approval. All you have to do is match the grin, and the child knows you’re pleased. In that one nanosecond, you have the power to put acceptance deep into that child’s spirit. Isn’t that what we all long for?

Imitation is a good thing when you imitate what is best. But there are some things in my life that I don’t want my grandson to imitate. According to my wife, the latest one is using my foot to play with a toy truck. The Apostle Paul says, “Therefore I urge you to imitate me” (1 Cor. 4:16). What I’ve discovered over the years is that the best people to imitate are not the superstars in the faith. Instead, the one to follow may be a deacon who quietly walks out every aspect of following Jesus, or a senior adult lady who reflects the virtues of a Prov. 31 woman. As parents, we need to be proactive in surrounding our children with these imitators of the Gospel.

Did you know all children are imitators? We see this in their play. Little girls play dress-up with their dolls or cook dinner on make-believe stoves. Little boys build forts, fight battles and imitate manhood. Your children are going to imitate someone. Don’t wait until it’s too late and they are acting, dressing and behaving like the world. Instead, be intentional in surrounding them with people who will influence them for the Kingdom.

You see, you can only imitate for so long before that imitation becomes reality. I know people say, “You are what you eat.” If that’s true, I should be a 5’10” enchilada. But the greater truth is that you become what you imitate. The more you imitate someone else, the more they become a part of you. The term “role model” also applies here, meaning a person who lives out loud the life you would like to have. Just make sure you choose the right one.

And you know that glint in the eyes and grin thing? One of these days, I look forward to another exchange like that. I’ve tried to live the Christ-life. I’ve stumbled and failed many times, but I keep getting up and trying. And one of these days, I will stand before Him, and the best thing I could ever hear is “Well done, good and faithful servant! You have been faithful with a few things; I will put you in charge of many things. Come and share your master’s happiness!” (Matt. 25:23) When that happens, I’ll have a twinkle in my eyes and a smile on my face.

P.S. I just learned I’ve been banned from volunteering in a certain nursery.