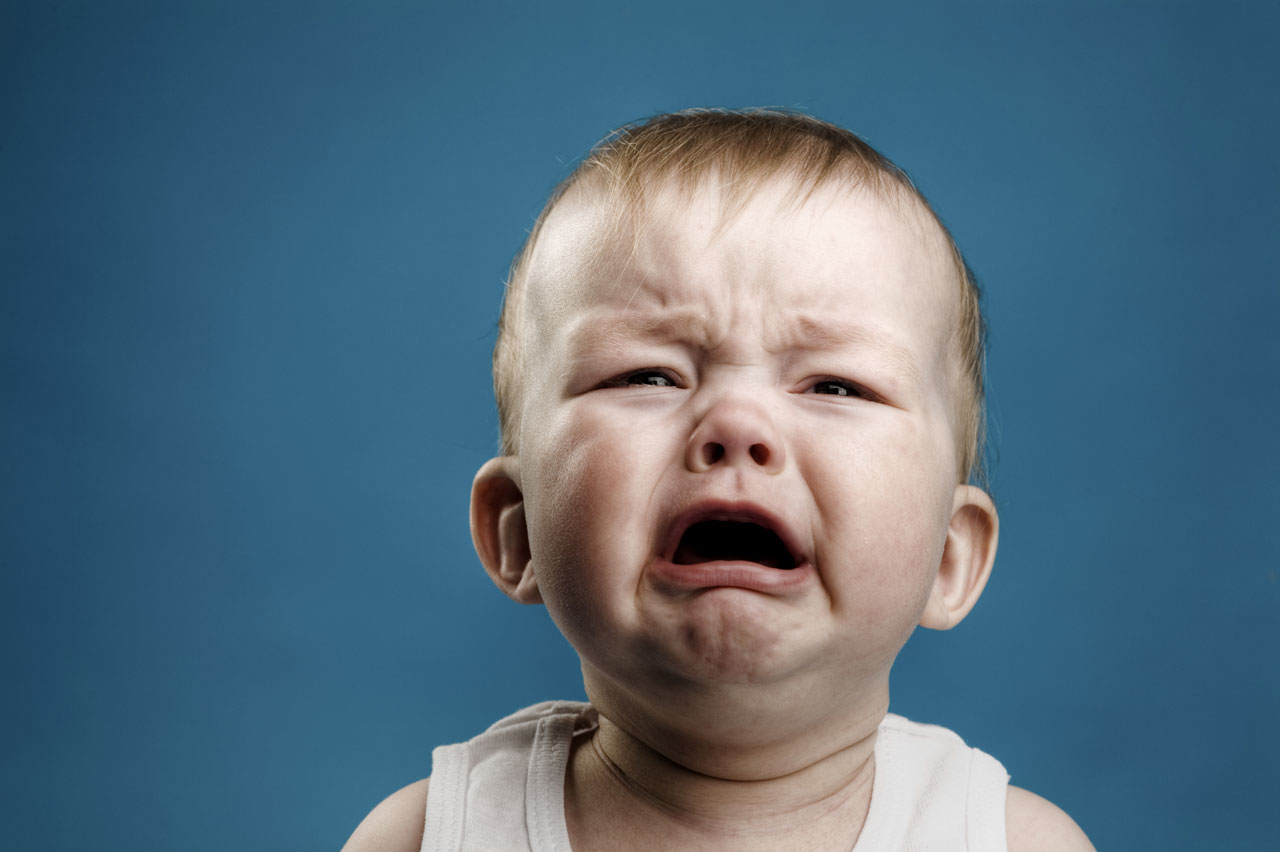 I became a pastor so I wouldn’t have to work in the nursery. We are the only church members with a legitimate excuse to get out of that duty week after week. But in a moment of weakness, I volunteered for nursery duty at my son’s church the past two weeks. They needed some help on Tuesday nights while holding marriage counseling classes. That pastor excuse is only good on Sundays and Wednesdays. Besides, I reasoned, how difficult could it be to watch little children play?

I was only 30 minutes into my tour of duty when I found myself praying harder to escape than Daniel did in the lion’s den. This week, our room had only three children, which was three more than I should have watched.

In my short career as a nursery worker, I have learned there is an ebb and flow to this childcare stuff. The parents come in the door with smiling, happy children. Only when they hand them over to the nursery staff does the weeping and wailing begin. And there is nothing you can do about it while the parents are standing there. Once they depart, you begin the job of trying to get the flock to stop crying. I am not talking about a little sniffling. I am talking about the screaming, eye-leaking, red-faced, snot-blowing type of crying. Children believe they must cry because someone else is crying. All I could think was that if they didn’t stop soon, I would be crying, too.

But childcare workers do have a secret weapon: animal crackers. These bite-sized treats are to a nursery worker what anesthesia is to a brain surgeon. This time, it only took two handfuls to bribe them into some sort of peace. After all, it is much more difficult to cry when your cheeks are stuffed full.

In the next phase of the nursery shift, the children began to take toys away from each other, which produced more crying. Trying to remove the toy from the little thief, however, resulted in still more crying. Before long, I found myself sitting between the crying thief and the crying victim, which called for (you guessed it) more animal crackers. At that point, I looked up and saw that I still had 37 more minutes of my nursery sentence—I mean duty—to go.

More toys, more animal crackers, and finally, we were looking like a civilized tribe. Just when I thought all was going well, I smelled something. I am not a rocket scientist, but I realized right away that this wasn’t a good sign. Someone would have to go diaper diving to see which child was the producer of that smell. Let’s just say this is no job for the faint of heart.

Changing accomplished, we had 10 more minutes before the parents returned. Those last few minutes are the most critical time, because when the parents arrive, we want the nursery to look a little like Heaven. But when they came, they had to ask, “How were they?”

I know God will forgive me, but I answered, “They did great.” I will probably have recurring nightmares of the crying and the smells. And I don’t want anyone to offer me an animal cracker for a long time.

The keeper is a term I use in my teaching. It comes from 1 Sam. 17:20, “So David arose early in the morning and left the flock with a keeper.” But the keeper’s name is never mentioned in the Bible. Keepers stay in the background doing what the world calls mundane. David went on to challenge Goliath, become king and get both princess and palace. The keeper stayed out in the field, and all he got was the sheep and whatever they produced. But David would have had no victory if the keeper hadn’t kept, and he wouldn’t have become king if the keeper hadn’t kept.

David’s experience is no different from what happens today. Those middle school students wouldn’t have a Sunday School teacher if the childcare workers hadn’t kept. And those people who came to Christ this morning? They might not have found salvation if the church hadn’t provided some keepers who kept their children. If it weren’t for the keepers, the world would come to a standstill.

When God decided to send His birth announcement, He didn’t send it to the kings or the palaces of this world. Instead, He sent it to “shepherds living out in the fields nearby, keeping watch over their flocks at night” (Luke 2:8b). God reveals Himself to the keepers first.

This week, let the keepers in your life know how much you appreciate them. And especially the one whose job it is to find that certain smell.