As a missionary, I’ve spent half my life using interpreters or translators when I speak. One time in China, I had to wait for my words to go through five different dialects before I could continue. I’d say, “Hello” and hear an echo five times in five different tones and sounds. I got so caught up listening to my translators that I forgot my turn. I wondered why all five of them were leaning forward and staring at me. All of a sudden, I realized they were waiting for my next sentence.

Some people have a hard time learning to use an interpreter, but it came naturally to me. In case you ever find yourself speaking through a translator, here are some quick guidelines:

2. Anticipate the last words of the interpreter so the conversation flows. This takes a little practice, and the way things come out often surprises me. I might speak a long, complete thought and the interpreter will say two words. At other times, I say, “Good Morning” and the translator goes on and on.

3. Finally, be careful not to use what I call “Americanisms.” If I’m speaking through a translator and say something has a “fat chance” of making it, the translator doesn’t understand what that chance is or why it’s fat. Translators don’t know why someone would “lose his shirt” or “grab the bull by the horns.” Of course it may be because someone was trying to “shoot his mouth off.” But why would he shoot it if “the cat got his tongue” or his words “came straight from the horse’s mouth”?

When you use a translator, don’t ever talk about “smelling a rat” or “horsing around.” In many countries, people eat both of these animals. And please be careful about informing your translator, “We’re going to play it by ear” because, “We don’t have a leg to stand on.” Remember, “We’re not out of the woods yet,” unless someone “spills the beans” and “drives everybody up the wall.” After that, we’ll “get into someone’s hair” while we “bend over backwards” to do it. As you can see, we’re often unaware of the Americanisms we use in everyday speech.

Did you know you and I are the translators for a holy God? He wants to use us to translate His love to our families, our friends and the world. Jesus told us, “By this everyone will know that you are my disciples, if you love one another” (John 13:35). If you haven’t read the book The Five Love Languages by Gary Chapman, I highly recommend it. You can have five children who each have a different love language. You need to know how to translate your love into their language,  or they’ll think you’re blowing smoke (oops, there goes another Americanism). One thing I’ve learned about love (and being a man, I’m still learning) is that one size doesn’t fit all.

I’ve learned other truths about love. The first is a principle: “I choose to bring out the best God has in you without expecting anything in return.” In spite of what the world teaches, the Bible says love doesn’t have to include our feelings and isn’t always reciprocated. Scripture also tells us how to handle those who don’t treat us right: “But I tell you: Love your enemies and pray for those who persecute you” (Matt. 5:44). I guarantee we won’t have warm fuzzy feelings toward our enemies. But out of obedience to His commands, we must love them.

I’ve also learned that love is a person: “God is love” (1 John 4:8). In order for me to love my wife, children and enemies, I need to have more than either feelings or principles. I need to have God. I need His love to live inside me so the Holy Spirit can bring it out.

Love is one of the world’s most confusing concepts. Maybe that’s why students always ask me about it. I just tell them, “Love is like a booger. You keep picking at it until you finally get it, and then you wonder what to do with it.”

I think that’s why we all need a translator. I’m glad I have the One named … Jesus. 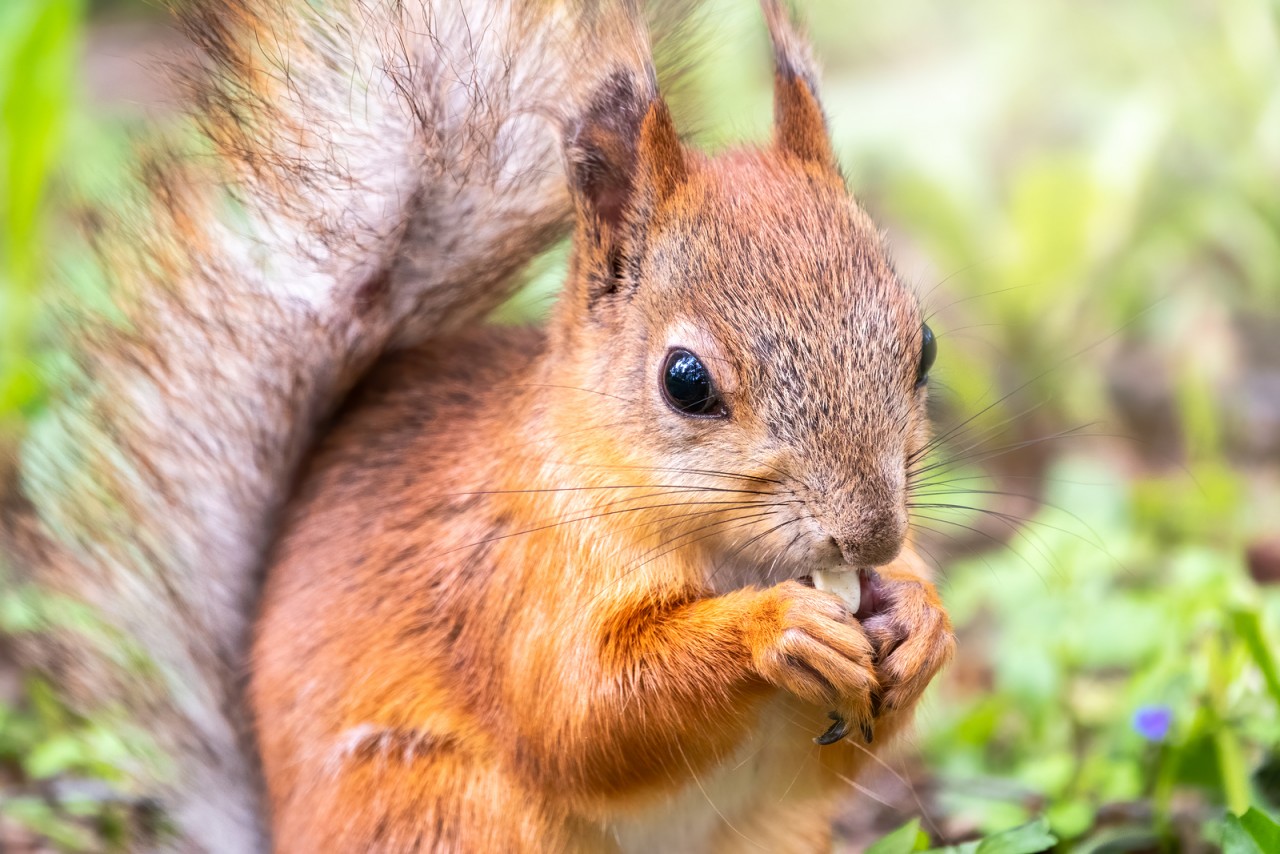 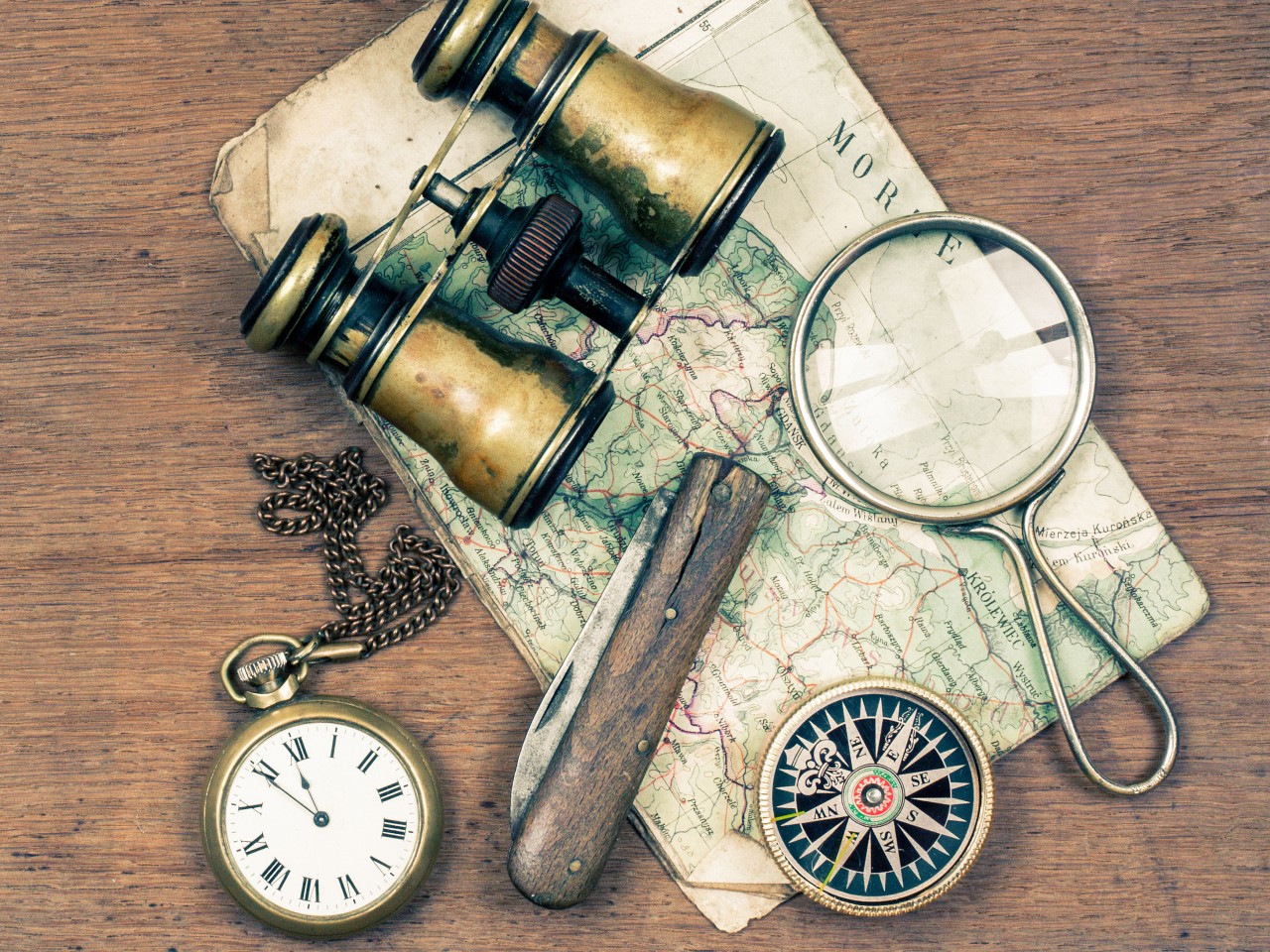 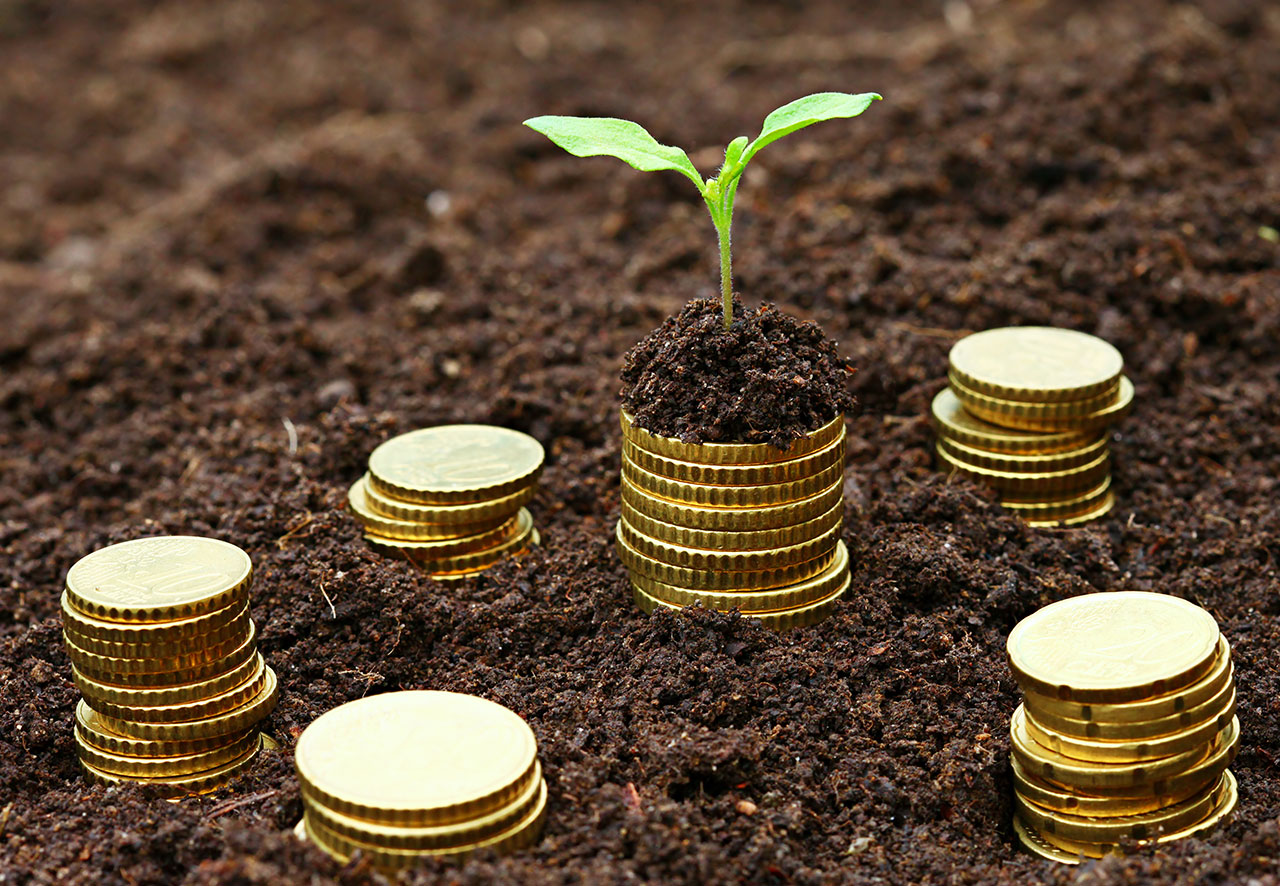 Rite of passage: Me and my gecko