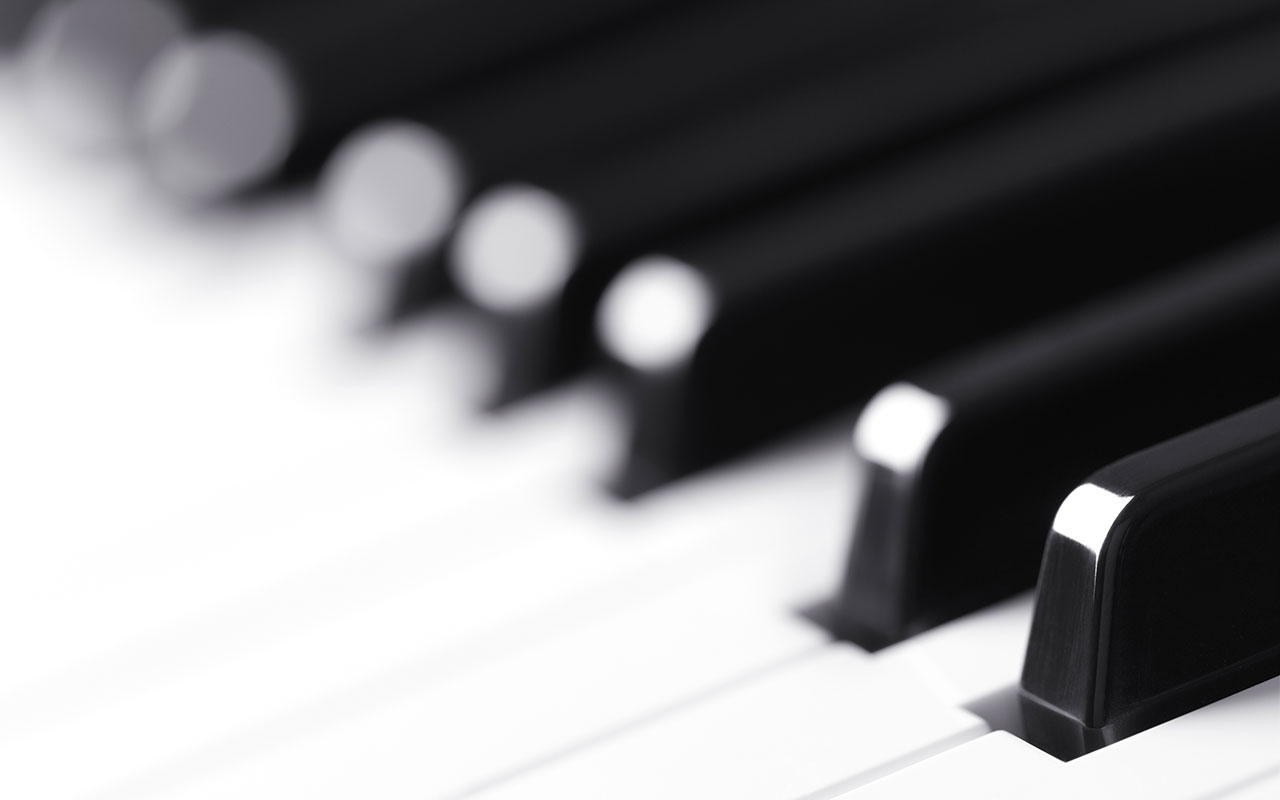 I hunched over the piano as the sunlight shone in. I could hear the neighborhood kids gathering outside the windows and the sound that captures a young man’s fancy as a ball is slammed into a glove. The empty lots between our home and the Adams’ would fill up each evening after dinner and before the sun went down. Loose teams would form as we prepared for yet another world series. To a young boy, these weren’t games, but life and death.

One of the things my mom wanted to pass on to her sons was her love of playing the piano. She wasn’t a concert pianist, but she did know enough to play for our little church. Because I had long fingers, she and my grandmother always told me I would be good at piano. And when I was still in elementary school, she enrolled me in piano lessons. Each week, she drove me there.

My piano teacher was a somewhat elderly lady. She and her sister ran a farm, and neither had ever married. Back then, we referred to them as the “spinster sisters.” After each week’s lesson, I had to come home and practice every day. I couldn’t go outside and play until I had finished 30 minutes of running scales and practicing my lessons. So as the noise swelled in the vacant lots, there I sat, hunched over a piano. When the sun is shining and the kids are gathering, it’s hard to keep your concentration. But there I sat, hunched over a piano.

I took four and a half years of piano lessons. I never reached the level of a concert pianist, but I got good enough to play for church, which made my mom happy.  My last recital piece was “Under The Double Eagle” by Josef Franz Wagner. After that, I closed the book and rarely touched the piano. Other interests took over, and only occasionally would I sit hunched over the piano, playing pieces I knew from memory.

A few months ago, I found out my next grandchild would be another boy, and his parents will name him Cohen Richard. Cohen is a Hebrew word that means “priest.” I like that name, and I thought, “What can I do to celebrate his coming into the world?” An idea came: I would dust off the piano keys and learn the song “Hallelujah” by Leonard Cohen.

I got the music and there I sat, hunched over a piano, ready to whip out this piece. My mind went blank. I couldn’t read the notes. What I once knew well I didn’t recognize at all. And when I did recognize the note, my fingers couldn’t find the keys. All of the knowledge and motor skills I had once developed were gone. So there I sat, hunched over a piano and feeling a sense of loss.

The Bible says a lot about gifts and talents and how God uses them for His glory. When Moses was preparing to build the magnificent structure that would house the living God, he told the Israelites, “Let every skillful craftsman among you come and make all that the Lord has commanded” (Ex. 35:10).  I wonder if these artisans knew when they were hunched over practicing chiseling rocks or learning to hammer gold that one day, God would call upon them to use their gifts to honor Him?

The craft I once learned, I now have lost. I still have all of my piano books, so I got them out and dusted them off. The sun is no longer shining in, and the kids aren’t gathering outside in the empty field. But here I sit, hunched over a piano, looking at a red John Thompson beginner piano book, learning the difference between the notes and how to read them again.

I only have five weeks, but I’m determined to play “Hallelujah” for my new grandson when he makes his first visit to Poppy. And I’ll keep practicing, because I don’t know when the Lord will call me to use my gifts to honor Him.

If you need me, here I sit, hunched over a piano.