Rite of passage parenting: How I spent my summer 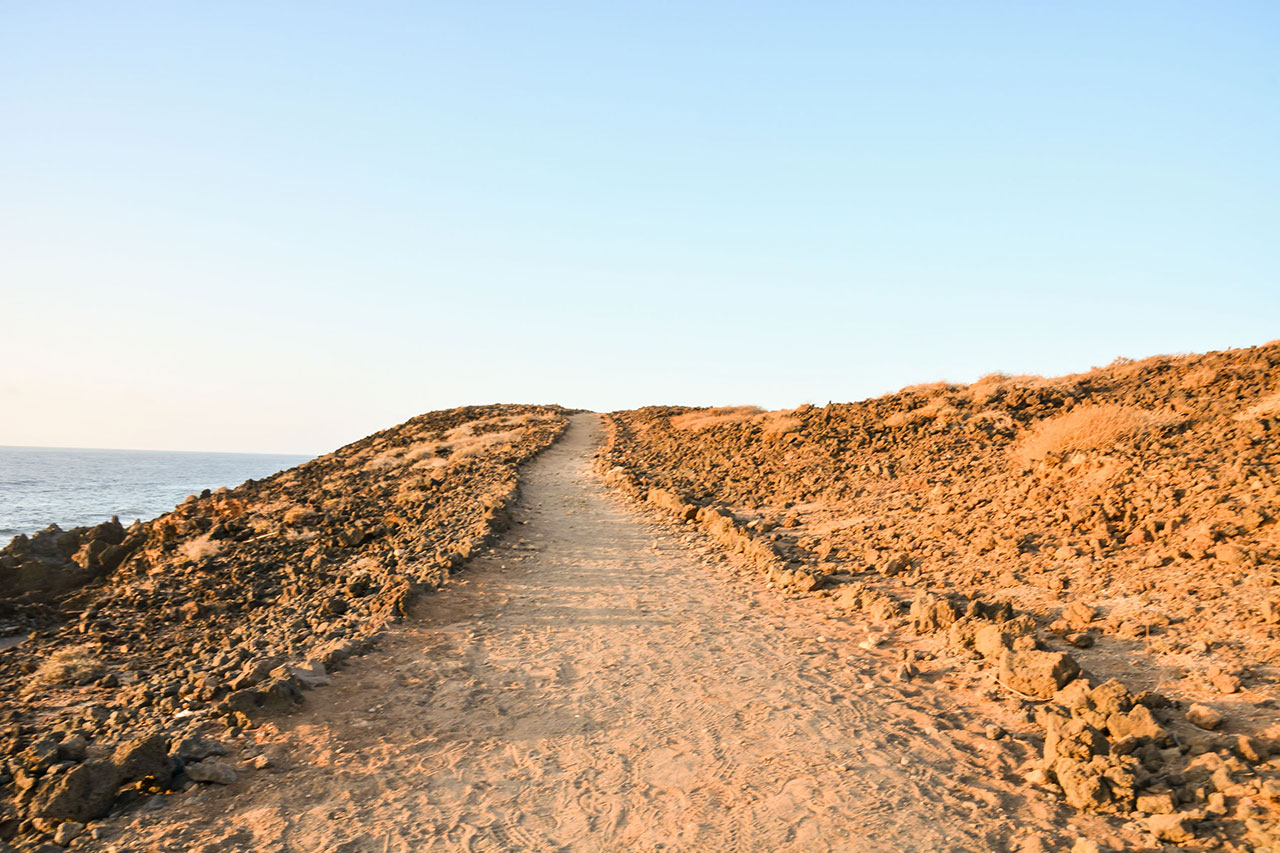 Every year as far back as I can remember, at the beginning of school, I had to write or tell what I did during the summer. So here’s this year’s story.

I walk along a hot, dusty road with the intermingled odors of the less fortunate and their garbage seeping into my nostrils. Row upon row of crowded, dusty shanties fill the area, most of them hastily assembled with whatever the owners’ hands can find. A piece of cardboard attached to sticks stuck into the ground makes up a wall. Aluminum scavenged from places unknown and set on crude rafters forms a roof. Yet someone calls each of these shanties home. No matter what it looks like on the outside, much of what goes on inside happens in any place called home: birth, love, laughter, celebration, death, mourning and life.

I am not sure if the space between the rows of homes is a road or just a path. It doesn’t make much difference; it will take me where I need to go. As I pass, dirty little faces with bright eyes peek through the holes in the cardboard. These little ones are wondering why a white man is walking through their neighborhood. I just nod and smile. Not intimidated by this stranger, they come out and start following me. Curiosity is a child’s best gift. In village life, one child equals many children, and they grow around me like moss on a tree.

I feel something brush against my hand. As the crowd becomes more boisterous, a little child wearing only a cloth diaper reached up and grabbed my hand for security. By the end of the street, I have been accepted into the family. I have been saying in their language, “Drama in five minutes. It is for the whole family: moms and dads, grandmas and grandpas, aunts and uncles and children of all ages. Come with me; drama in five minutes.”

If Jesus ever had a Pied Piper, I would have been it. I have walked the dusty roads of the world from China to Africa to Europe and the Americas. It is as normal for me to travel these roads as it is for you to go out to your garage, start your car and go to work. I don’t even think about it. As I am doing this, other students who have surrendered their summer to Jesus’ ministry are on parallel streets doing the same thing, but they are dressed in costume: good and evil knights, a king, a prince and a host of other colorful characters. We look like a poor man’s Cirque du Soleil.

As the team gathers, the crowd has swelled, and our students present the greatest story of all. The children sit in the dirt, parents and grandparents standing behind them as the music begins to play and they hear in their own language, “There was once a kingdom who had a King, and everyone loved him except one evil knight.” And the crowd is drawn into the story because they have been told it contains two stories in one. “The first story you can see with your eyes, but the second one can only be found with the heart. Can you find the second story?”

The story unfolds chronologically, from Creation to the Fall of man to the King’s promise to send His Son to the death, burial and resurrection of that Son. At the end, we explain: “The King is God, the evil knight is Satan and the Good Prince is Jesus. But the people dressed in brightly-colored shirts represent you and me.” As we share, the Holy Spirit awakens their hearts to the second story. People weep as God reveals their need for a Savior, and then comes the divine encounter, where God invades humanity one soul at a time. Salvation is not a group activity. He singles us out one by one to have a relationship with Him.

A deep satisfaction comes as we introduce the new converts to the church planters and give them each a portion of the Scriptures to read and study. For most, this would have been a good day, but not for us. The day is still young, and the night is coming when no man can work. So we pack up our equipment and walk over to the next neighborhood and the next. Late into the night, we toil, for tomorrow comes quickly.

Once more, I walk along a hot, dusty road with the intermingled odors of the less fortunate and their garbage seeping into my nostrils. How can I sleep when no one has walked this road, and told them the Good News?