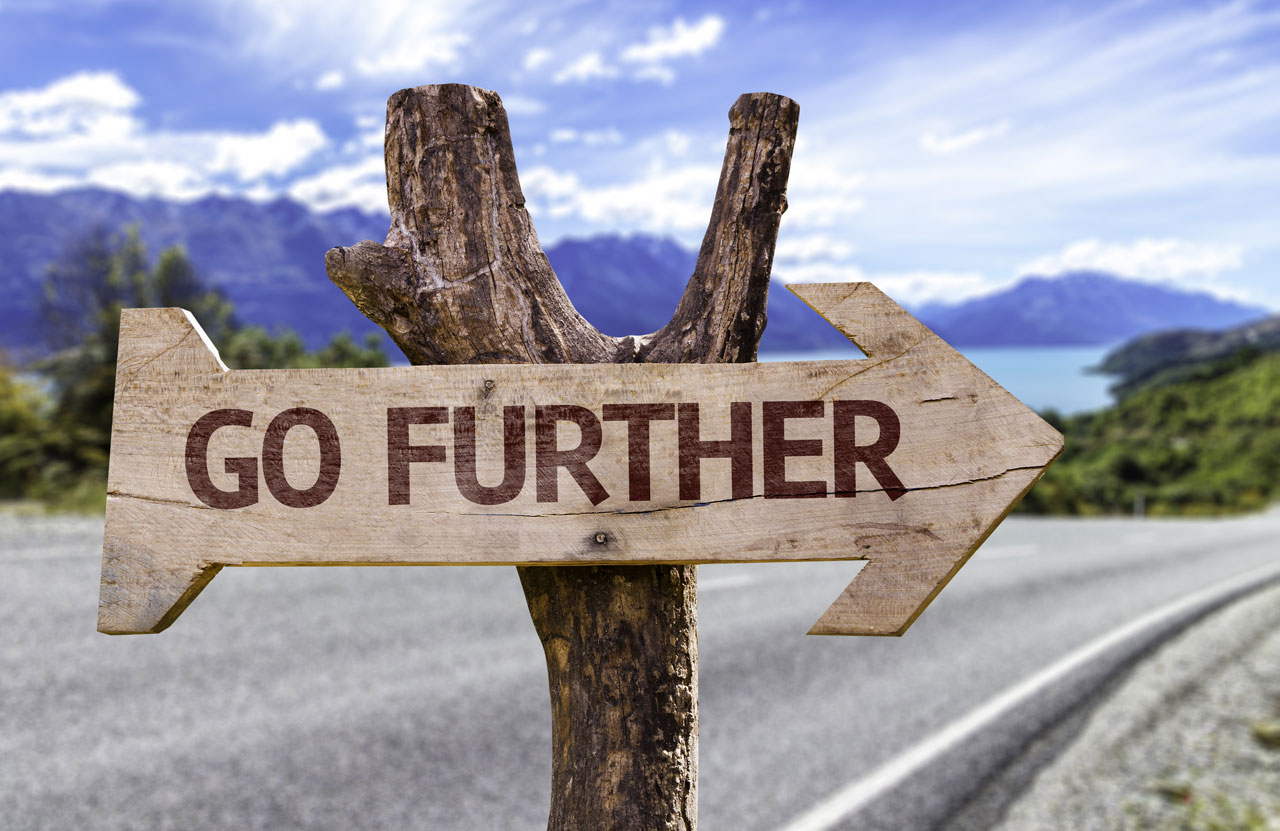 When I was growing up, my parents were very proud of me, but their expectations weren’t all that high. It’s a sad day when your parents throw you a “You Finally Graduated” party and are thrilled because you graduated in the top half of the bottom third of your class.

There was a time when members of society had higher expectations of each other. We expected our children to respect their teachers; to say, “Yes, ma’am” and “No, sir.” Business was done with a word and a handshake, and you expected the other person to keep their end of the bargain. We also had expectations of our political leaders to lead moral and upright lives. Every area of our lives had some type of expectation. We even had the Ten Commandments displayed in our schools to remind us of what God expected from us.

I live in a state that has just removed the Ten Commandments from its state capitol building. In fact, Oklahoma has just added the 11th commandment: “Thou shalt not have the other 10 displayed on state property.” This seems odd, because the government that ordered the Ten Commandments taken down only exists because of God: “There is no authority except that which God has established. The authorities that exist have been established by God” (Rom. 13:1b). I guess if you lower your expectations of your people, you can’t have the Ten Commandments there to remind them of how far away from the past they’ve moved.

Do you know that since the beginning of time, God has never lowered His expectations of His people? Jesus was a master of using the principal of expectation to guide and motivate his disciples. In John 14, He gave what we have termed His farewell discourse and told His disciples something special: “Very truly I tell you, whoever believes in me will do the works I have been doing, and they will do even greater things than these, because I am going to the Father” (John 14:12). At this point, these men were just a messed-up group of guys, unsure of what they were doing. And look what happened: they shook the world, and the Gospel was made known. Matthew, Mark, Luke and John all wrote best-sellers. Now Jesus didn’t say they would do better things than He did, just greater ones. He planted a seed in their lives that would bear fruit later on. And that’s what expectation does—it bears fruit.

Parents, one of the ways you can guide and develop your children’s lives is to let them know the expectations you and God have for them. Here are my top three expectations for you to instill in their lives:

1. Expect them to learn how to make good and godly decisions.

Life itself is a series of decisions, and the choices you make determine your destiny. Choose that which is good and godly, and you will never go wrong. “If anyone, then, knows the good they ought to do and doesn’t do it, it is sin for them” (James 4:17).

2. Expect them to respect and obey authority.

Authority is their protection and direction in life. It is even recorded in Luke 2:52 that Jesus submitted to his parents’ authority. A special blessing comes from submitting to authority; those who do will be blessed and live well (Eph. 6:1-3). “Let everyone be subject to the governing authorities” (Rom. 13:1a).

3. Expect them to be kind and gracious.

Jesus’ words and actions showed us these qualities. Teaching your children these traits will help them to live out the life of Christ. But I can testify that this can be more difficult to learn when your brother is always picking on you. “Be kind and compassionate to one another, forgiving each other, just as in Christ God forgave you” (Eph. 4:32).

The key to setting your expectations is only expect from your children what God does—and that’s something they can’t argue with.

How did a guy who graduated in the top half of the bottom third of his class become a preacher, teacher, missionary and author? Because someone expected me to.