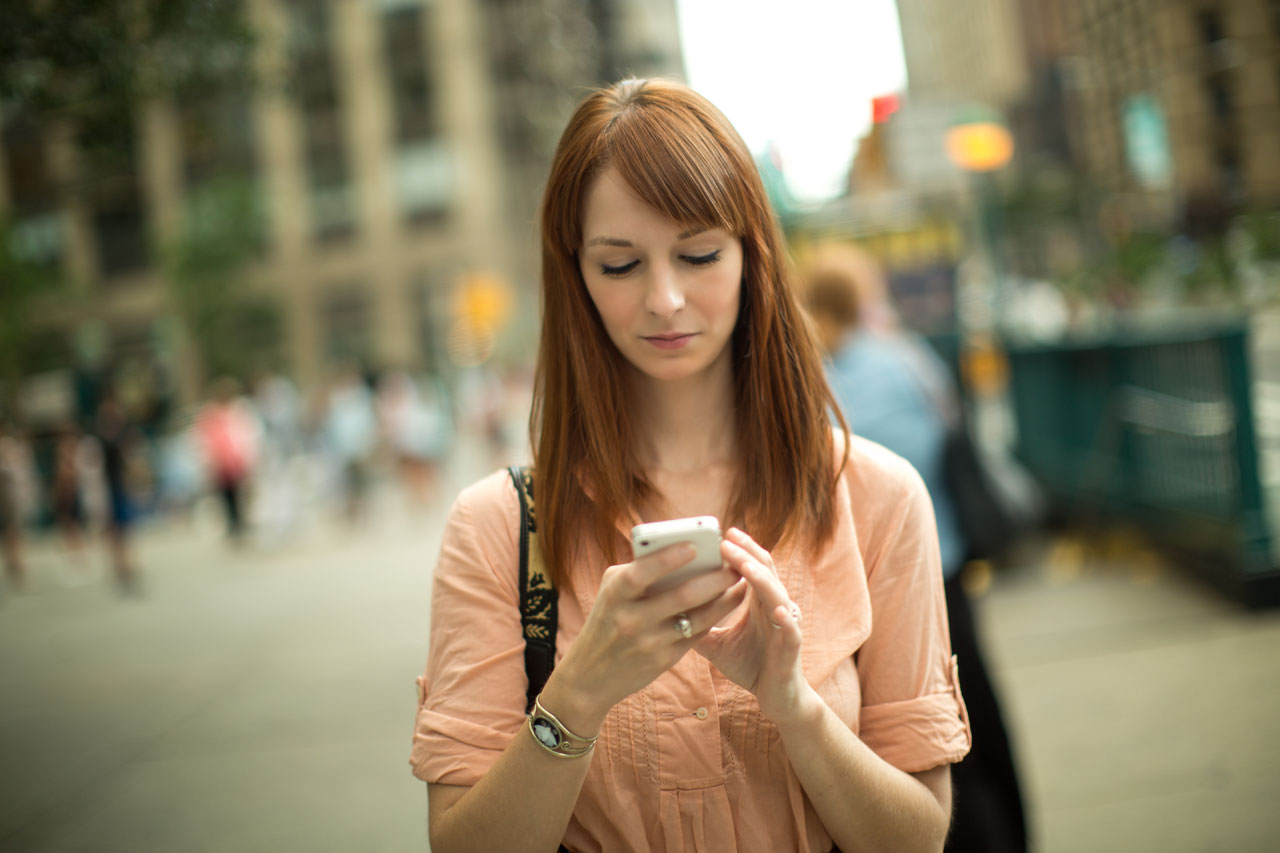 It happened again: my family said I needed a new cell phone. Mine had a rotary dial (just kidding). But my phone was getting old and slow. In some ways, the phone and I led parallel lives. But yes, I needed to get a different one. One long and two short rings were no longer acceptable.

For the past few years, I’ve used an iPhone and have gotten somewhat familiar with the way it works. One of my favorite features is named Siri. I can drive down the road and say, “Siri, call my wife on speaker phone.”

Siri will respond, “Which phone would you like to call her on, home, mobile or office?”

This is a great feature when you’re driving down the road and don’t want to take your hands off the steering wheel or your eyes off the road. Over these last few years, Siri and I have gotten to know each other quite well. Sometimes, it’s just nice to hear a friendly voice. She never gets upset or frustrated, but calmly answers my questions.

When I got my new iPhone, I figured Siri and I would jump right back in where we left off. Driving down the road one day, I hit the button: “Siri, could you call my wife at home?”

“Siri, stop, no! End call!” I yelled. I didn’t want to wake up Pastor Martin and his wife at 1 a.m. How do you explain to someone who lives in Africa that an invisible lady inside your phone has accidentally called them?

Once I had my new iPhone, if I asked Siri to set the alarm, she replied, “Walker, I don’t understand what you are asking.”

“Set the alarm clock!” I yelled.

By this point, I had reached the conclusion that out of all the cell phones in the store, I got the one that was—let’s just say a few screws short of a hardware store.

Going to the place where I solve many of my problems, I Googled, “Siri and I are having a hard time communicating.”

If I was having a problem with Siri, the responses said, I should restart my phone. I did, but it came back with the same IQ as before.

I did what it said, and guess what? I hadn’t turned on the Siri feature. I slid the button over to “on,” and Siri returned to life. It has been wonderful to have her back. I don’t know who that imposter was, but my relationship with Siri is back to 100 percent.

And isn’t that a lot like life? Many of our problems occur when we turn off communication. We say one thing, and the other person hears another. We aren’t even on the same page, and it doesn’t take much of that for a relationship to fall apart.

To have a healthy family, we must have healthy communication. The Bible has a lot to say about communication failures. For instance, “A quarrelsome wife is like the dripping of a leaky roof in a rainstorm; restraining her is like restraining the wind or grasping oil with the hand” (Prov. 27:15-16). Or “Do you see someone who speaks in haste? There is more hope for a fool than for them” (Prov. 29:20). “If you bite and devour each other, watch out or you will be destroyed by each other” (Gal. 5:15).

But the Bible also speaks to the benefits of good communication: “The quiet words of the wise are more to be heeded than the shouts of a ruler of fools” (Eccl. 9:17). “Like apples of gold in settings of silver is a word spoken in right circumstances” (Prov. 25:11 NASB). “Gracious words are a honeycomb, sweet to the soul and healing to the bones” (Prov. 16:24).

Maybe today you should check to see if your communication button is on. Otherwise, all you’ll get is, “Calling Pastor Martin, home Botswana.”