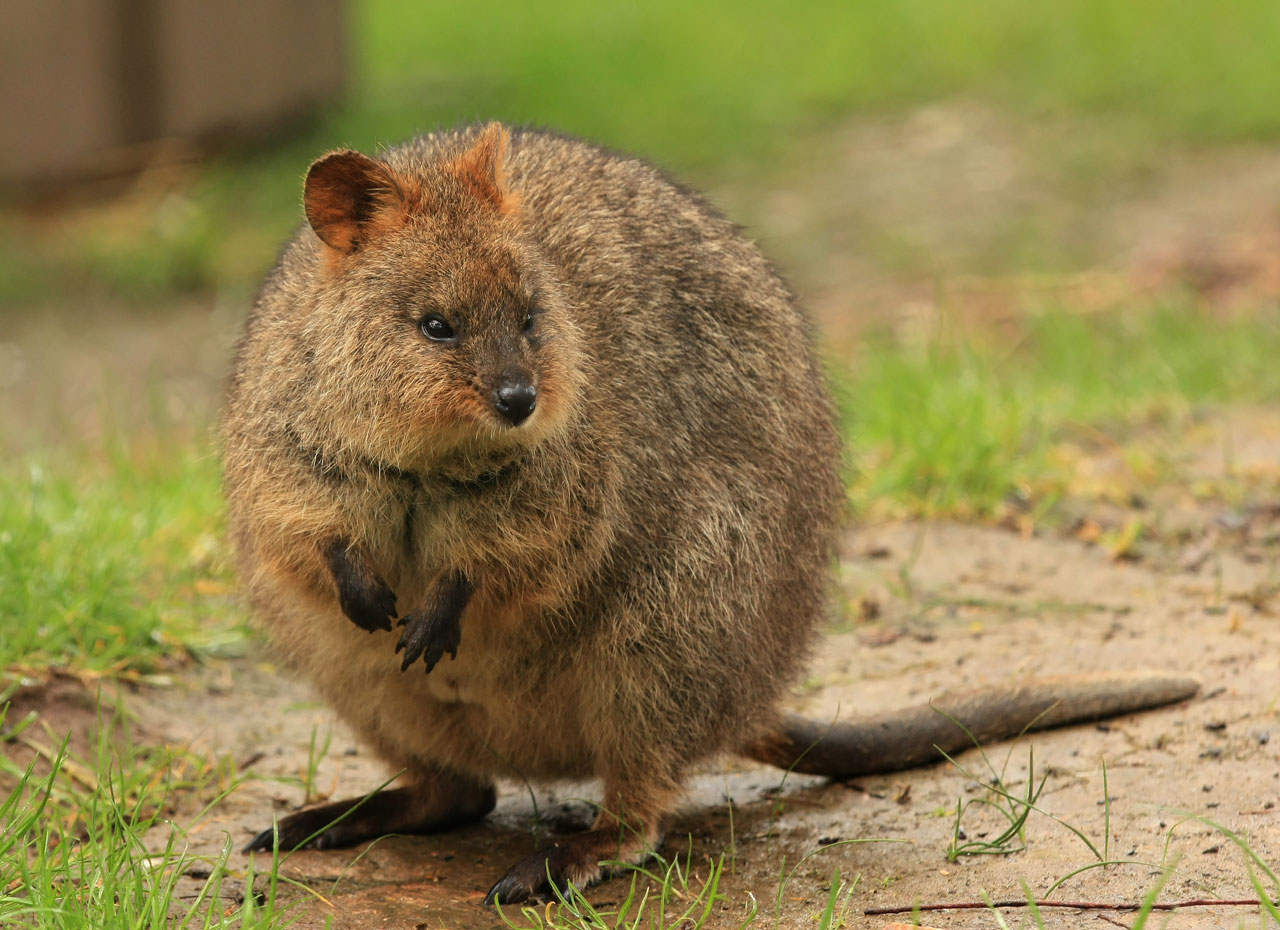 I am probably the only guy who has ever gained four pounds from eating fat-free yogurt. While most people have what they call a sweet tooth, I have been cursed with something called a sweet body.

I blame my craving for sweets on my grandmother. She could make cookies, cakes and pies that caused you to experience withdrawal if you didn’t eat them daily.

Some of my best childhood memories include standing on a chair next to her, dipping my finger deep into a bowl of chocolate chip cookie dough, then licking it off. I closed my eyes and thought there was nothing better on Earth. And Grandma didn’t mind double-dipping; in fact, she encouraged it.

Bless her heart, she went to see Jesus before they ever came out with artificial sweeteners and fat-free yogurt. I can almost see her saying, “If God or Grandma didn’t make it, don’t put it in your mouth.” Praise God for non-fat-free grandmothers.

The other day, I was trying to think of what might be the happiest place on Earth. I know Disneyland is sometimes referred to that way, but I’m not sure if it’s the happiest of the happiest. I’ve noticed there is no sadness in ice cream stores. You don’t see kids crying and screaming, “I don’t want any!” there.

I went searching online for “happiness” and found an article titled “The 4 Happiest Cities on the Earth.” I’m not sure what criteria the authors used to make their evaluation. Maybe they took a ruler and walked around measuring peoples’ smiles.

I do know that one of the places listed was the city-state of Singapore. Once, when I was preaching there, a young man came up to me saying that he wanted Jesus in his life. I shared with him that, to follow Jesus, he would have to forsake all other gods. I knew that in his culture, they had many gods.

“I have 357 other gods, and you can’t be too careful these days. I want Jesus so I’ll have all of my bases covered.”

“I let my wife keep track of them.”

He didn’t think it was good enough for him to give up the 357 to accept Christ, so he went away unhappy.

I also read another article about happiness. This one told about the happiest animal in the world, Australia’s quokka. I didn’t even know what a quokka was, so I had to look it up online. It’s a cute little animal, kind of a squirrelly-looking thing with a permanent silly grin. I don’t know if a grin can be counted as happiness, though.

It seems to me that the world is always making lists of the happiest this or that. But did you know the Bible has the only true “happy list”? Jesus came up with it. We call it the Beatitudes, and it’s found in Matt. 5:1-12.

Some people will read this list and think Jesus is off his rocker because never once does He mention Disneyland, the four happiest cities or even the cute little quokka. What He talks about instead is a happiness that is not temporary, but enduring and satisfying. Here’s what He says:

To understand what Jesus means, you will have to look at the source of your happiness. You will have to stick your finger and taste. And just like my non-fat-free grandma, Jesus will have no problem letting you double-dip.