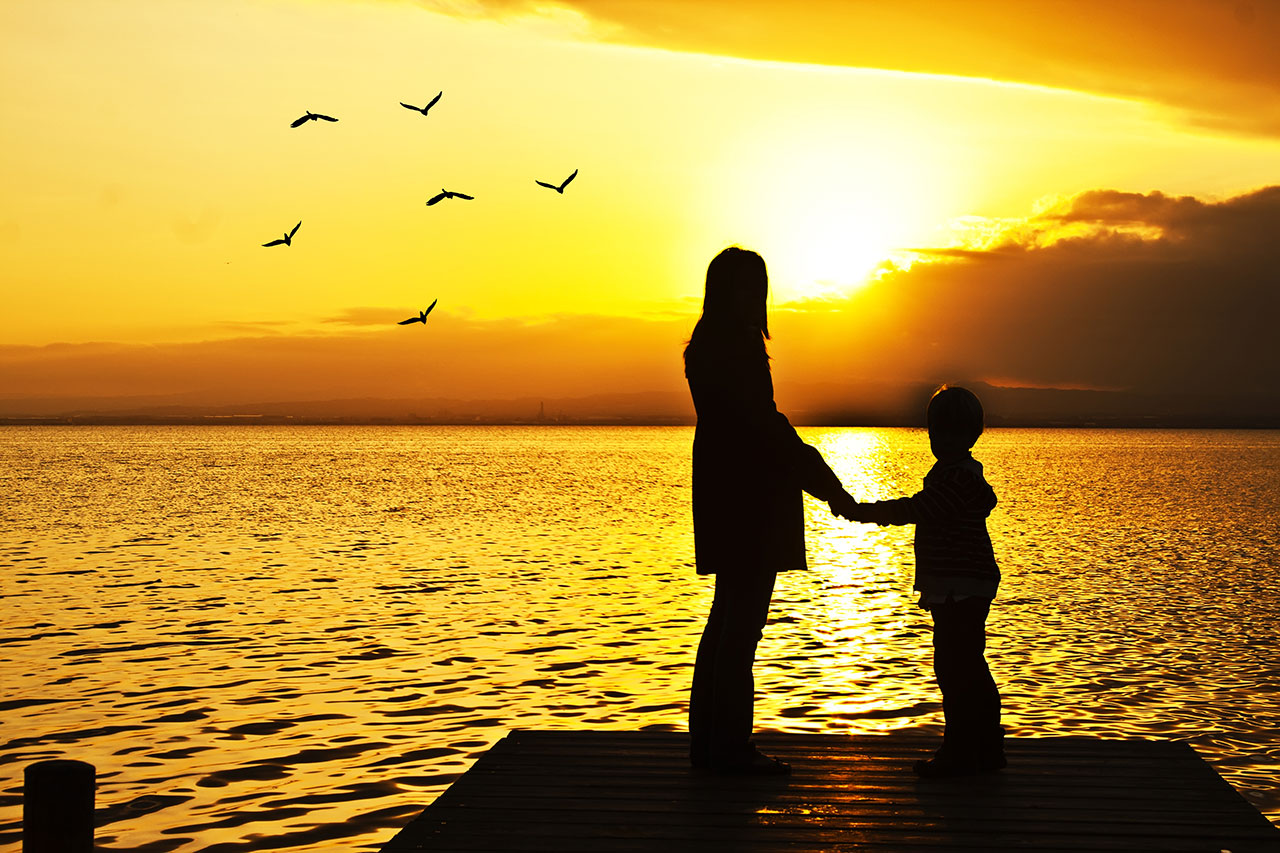 A mother is the most powerful force in the universe. Children who are threatened or scared will naturally run to and hide behind their mothers. They understand nothing in the world can harm them as long as she is protecting them. Yes, motherhood is a mighty force.

But the biggest response has been when I travel out of the country. From the jungles of Panama to the Sub-Saharan desert, I have had doors open up for me when people find out my name is “Walker.”  Most of them don’t even know my last name, because they always call me (and it is usually one word) “Walkertexasranger.” I have even been introduced on national television as Walker, Texas Ranger. I know they realize I am not Chuck Norris, but they just like saying it. As a missionary with the first name Walker, I have always wanted to share with Mr. Norris what mighty doors God has opened for me because of his television show.

Recently, I was sitting in my office when I got a telephone call from an elderly lady. She said, “I read your articles, and in one of them, you said you would like to meet Chuck Norris.”

“Yes, ma’am. I would like to share how God has used the television show, ‘Walker, Texas Ranger’ to open doors in my life,” I said.

Now at this point, I’m not sure if it is a prank call or not. But Mrs. Knight went on to tell me about being raised in Oklahoma and taking care of three boys. As she continued, the thought came over me, “I am talking to CHUCK NORRIS’ MOM! How incredibly awesome is that?”

With the utmost kindness and sweetest voice, she went on to share how God has worked in her life. And Chuck (she is probably the only one who can get away with calling him “Chuck.” To the rest of us, he is “Mr. Norris”) has been urging her to write a book about her life, which she has now done.

“You are a missionary?” she asked. I told her that I was and that I take students on the mission field. She said, “I want to send you a copy of my book,” and I thanked her. Our conversation continued as though we were longtime friends. She told me that she lives in a house near Chuck, and we talked some more about the Lord.

At the end of our conversation, I asked if I could pray for her, and she said she would like that. I prayed for her health and for God’s blessings upon her life. She said that she wanted to keep in contact, and I was humbled, blessed and moved by her kindness and heart.

As we ended the conversation, she said, “I will have Chuck call you.” And if she is like most moms I know, she is the only one in the entire universe who has the power to move her little boy.

I don’t know how many times I have heard of lives being changed because of a praying mom or grandmother. I was blessed growing up by a godly mom. I am much of who I am because of her. I have caught her passion for reaching the lost. I have her sense of humor. She would start laughing during the middle of a joke and not be able to finish it, so we never knew how the joke ended. She taught the Word of God to anyone who would listen. She was gracious and a servant of servants. She would make, bake, take and give to those who were in need. And if I was missing something, I knew she had probably given it to someone else who needed it more.

My mom taught me a lot about life and the Lord. She passed away unexpectedly at age 57. I never got to say good-bye or tell her how much she impacted my life. We just don’t think of those things when we believe death is still a distance down the road.

Thank you, Mrs. Wilma Norris Knight, for taking the time to call me. Like my mom, you blessed me much. And I can see where Chuck gets his heart for the Lord.