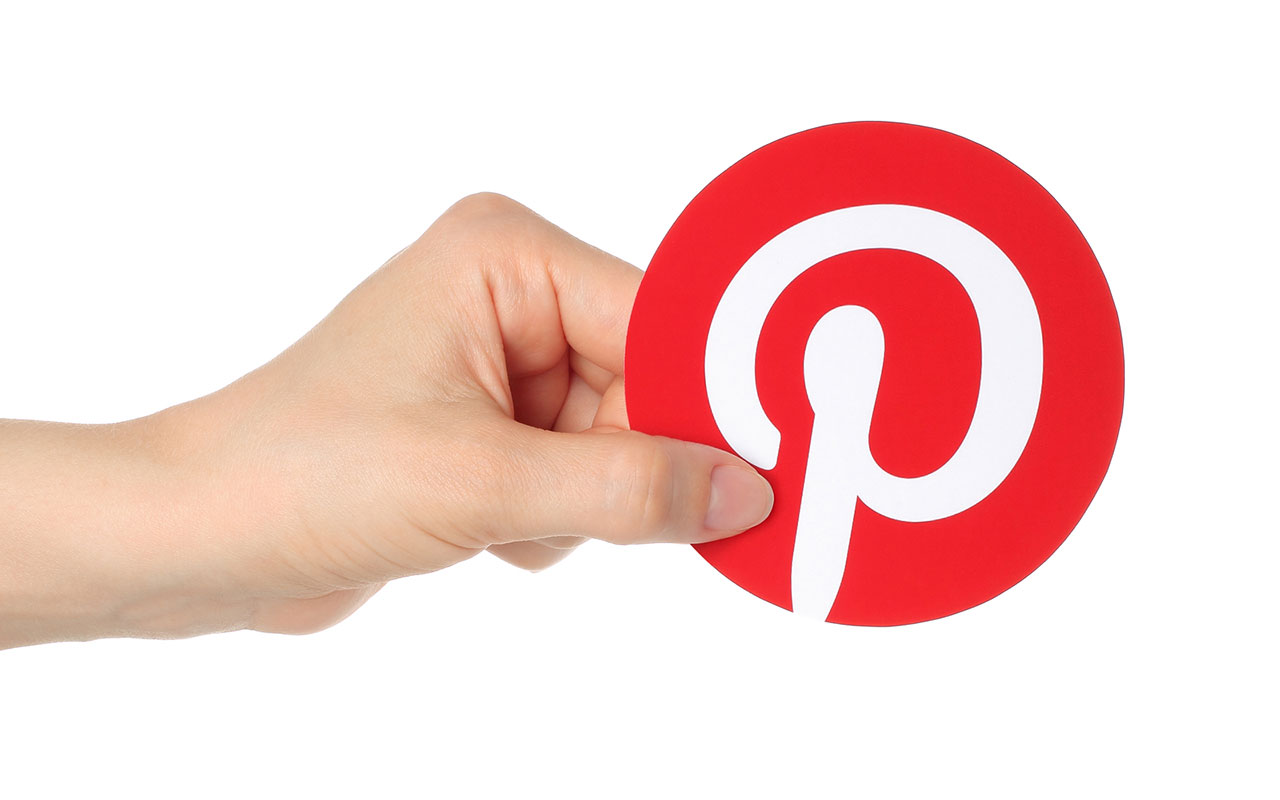 And what’s the attraction to this site? I know millions religiously log on to get ideas and inspiration. That wouldn’t be too bad if they didn’t share them all over social media. I don’t know how, but sometimes I get tagged in these postings. The one time I accidentally stumbled upon Pinterest, I saw a post that showed how to make a cell phone holder out of an empty toilet paper roll. The words “cell phone” and “toilet paper” don’t belong in the same sentence. But this video showed that you can cut a slot in the top of your toilet paper tube the size of your phone and then cover the tube with wrapping paper. Next, you take four push pins and stick two underneath on each end to make legs. Set your creation down, insert your phone into the slot and you have a cell phone holder.

If my friends saw this on my desk, they would ask, “Why do you have your cell phone stuck in a toilet paper roll?” I would then have to act as though I didn’t hear them because I would have no plausible explanation.

In addition to Pinterest, we have many TV shows that attempt to teach us how to be creative. But if you’re copying what someone else already did, are you really learning to be creative? You can learn 25 ways to reuse old pantyhose. (Did you know it takes 27 pairs to make a Christmas wreath?) And for what reason would anyone need to know how to make a meal for seven out of a single kumquat? I don’t even want to go there.

Why don’t these shows give us ideas that would make a real difference? Episodes about how to reinstall the elastic in your husband’s underwear, how to fix your car using only a screwdriver and a pair of fingernail clippers or how to give your child a haircut with a pair of hedge shears would touch many lives.

There are lots of shows on television today that I’ll never relate to no matter how much I watch them. For example, there’s no reason for me to watch “Tiny House Hunter.” I’ve spent most of my life trying to get out of a tiny house. There’s no reason for me to watch auto mechanic shows, either. They assume that you know how to open the hood of a car.

But I can always tell when a show is going to be helpful. The practical programs all have one thing in common: duct tape. In my opinion, it’s not a real how-to show unless they use duct tape. Just think about it: have you ever seen Martha Stewart pull out a roll of duct tape to make or fix anything? If a show doesn’t use duct tape, it’s not worth watching.

But that doesn’t stop the television producers. We have Home and Garden Television, The Shopping Channel and the list goes on and on. Why doesn’t someone come up with the Parenting Teens Channel? I can see among the lineup of shows “Ten Easy Ways to Keep Your Teen from Picking Up Their Phone.” First would come “Down the Tube,” the episode in which you make your teen a cell phone holder from a tube of toilet paper. And then would come that all-time favorite episode, “Touched by a Paddle.” I would set my DVR to catch that one.

Today, you can learn how to fix just about everything except for the family. Besides “Supernanny,” where do today’s parents turn for help? The biblical model is that every young couple should have a set of mentors, or older parents to whom they can turn for advice and wise counsel. I have often referred to these mentors as the Grace Team. When America was an agricultural society, the family consisted of more than just Mom and Dad. An extended family network of grandparent, aunts, uncles and church members graciously surrounded the family to equip them to raise capable, responsible self-reliant adults (2 Tim. 2:2; Titus 2:3-5). Today’s society has lost that support system for training parents, so we turn to social media instead.

Mom and Dad, I encourage you to find a wiser, older couple to use as a sounding board for your decision-making process. They’ll make a difference in your lives and your parenting. And you won’t end up with any toilet paper tube cell phone holders on your desk, either.