Rite of passage: Only in Oklahoma 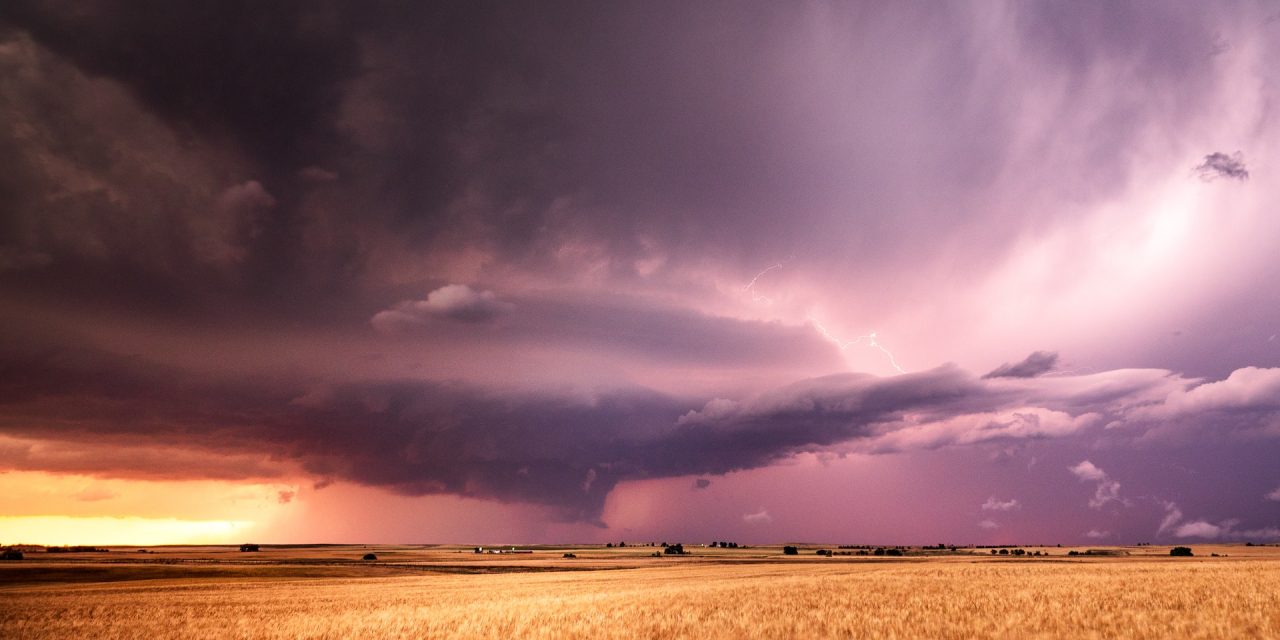 I have called three states “home.” I grew up in Missouri, where I was born, educated and met my wonderful wife. I then moved to Texas, where I continued my education and where our two sons were born. Thirty-nine years ago, I moved to Oklahoma. Not only did I raise my family here, but I have spent most of my years of ministry in this great state.

Recently, I got an e-mail from a friend entitled, “You know you’re from Oklahoma if . . .” After having lived in two other states, I recognize the peculiar differences that belong only in Oklahoma.

This e-mail pointed out several things that are quite true. You know you’re from Oklahoma if:

The apostle Paul talks a lot of about the “states” in which he lived. “Not that I speak in regard to need, for I have learned in whatever state I am, to be content” (Phil. 4:11 NKJV).

But Paul also discovered something that very few of us God-followers ever seem to get. He could live in the state of content, regardless of the circumstances of the day.

I looked up the word “content” in the Cambridge dictionary, and it gave the meaning, “desiring no more than what one has; satisfied.” Another dictionary said, “pleased with your situation and not hoping for change or improvement.”

The state that I long to call home is the state of mind Paul experienced when he wrote that he had nothing and yet possessed everything (2 Cor. 6:10).

What an epiphany he must have had when that thought finally penetrated his mind and spirit! What joy he must have felt! He emerged from the forest of heartaches, disappointments, let-downs and misfortunes with a knowledge greater than anything he could have ever bought.

Through his many writings in the Bible, he passed this knowledge on to us. Maybe, just maybe, he intended to save us some trouble.

Occasionally, we take stock of our lives and families. We think about all the things we have gained and lost. We even try to figure out how we got into our latest “state.”

If you are a believer, please don’t forget that when you take stock, you need to include the value of the greatest treasure you’ll ever obtain. The King of kings and Lord of lords came down from His throne and became a servant, dying for your transgressions. He did this so you could have the opportunity to gain it all—even if you lose it all.

Oh, and one more thing, especially for all of you people who live in other states and complain about the wind. We Okies think you are sissies.

Father, teach me always to be content regardless of my circumstances. Help my family and me to find a state of contentment every day in You. Amen.

Photo by Raychel Sanner on Unsplash