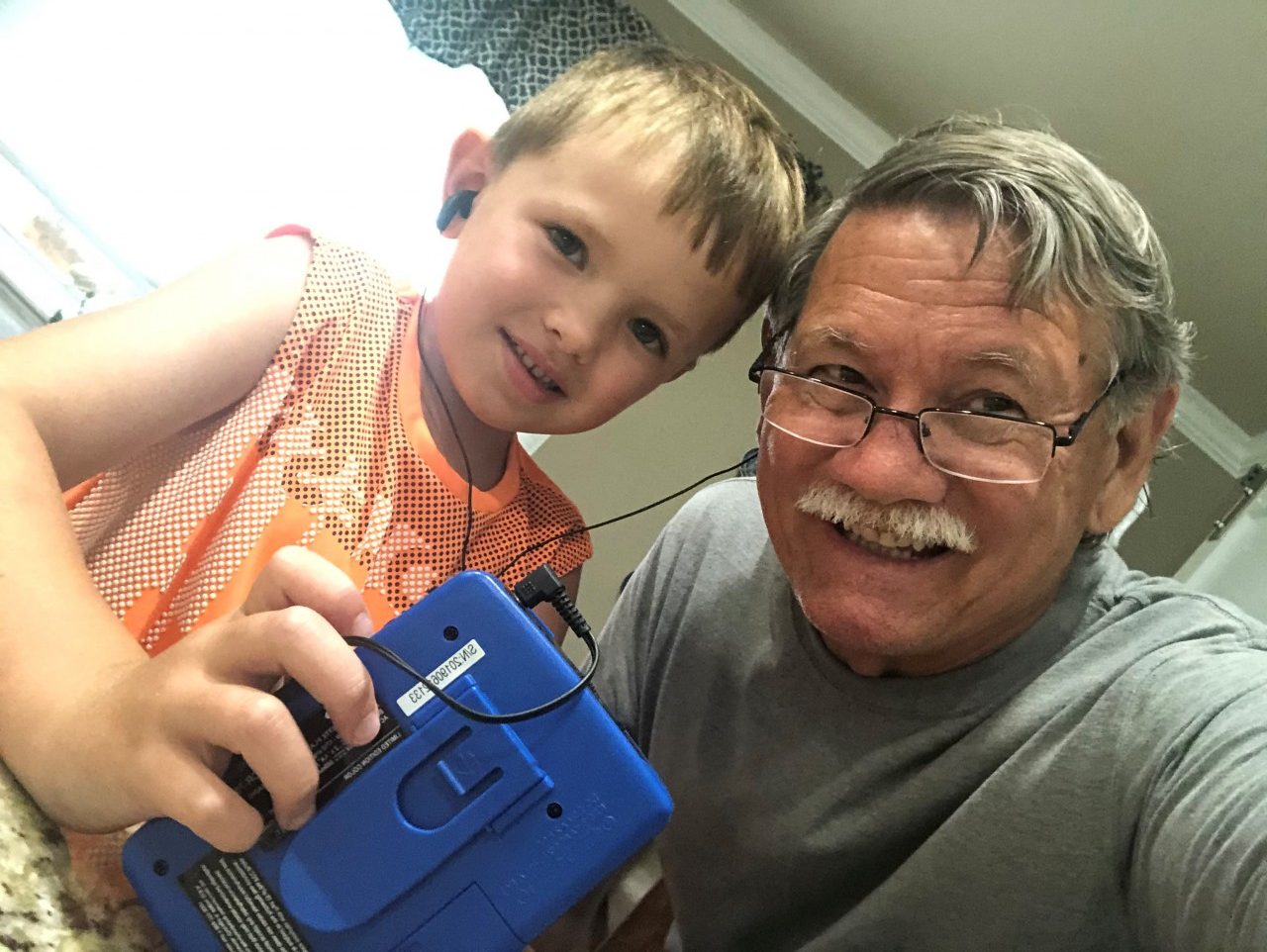 Titus the Honorable is just two months shy of 7 years old. Oh, how the time has flown! Your children grow up fast, but your grandchildren zoom by faster than a small-town parade.

During my 47 years of working with students, I have noticed different classes or groups of them, based largely based upon their personality and their Creator’s design.

First are the “rushers.”  These are the students who have more compassion than they know what to do with. If they don’t get to hug someone or something today, they will explode. It could be a sad-looking dog on a street or a child in an orphanage. I call them “rushers” because they are the first to rush off the bus, rush to find someone who needs a hug, rush to engage a homeless person or someone in need. They are also the last group to get on the bus because they take more than an hour to say goodbye. I love the rushers.

Then you have the group I named the “shortcutters.”  These are the students who don’t like to wait in line to get off the bus, so they just climb out the window. If there is a long line getting back on the bus, they will open the back door or climb back through the window. They are on a mission, bent on getting the job done, so they will find the quickest way to accomplish it. The shortcutters always bring me a smile because they are the ones who get stuck in the window trying to climb back in. I love the shortcutters.

But there is another group I call “old school.” I probably fit in this group growing up. This is the group of students who want to hang out with older adults rather than their peers. They like deeper conversations, and they ask questions about everything. Even though Titus the Honorable is only bearing down on his seventh birthday, he is already demonstrating old-school characteristics.

If he has a choice between a new toy or an old typewriter, Titus will pick the old typewriter every time.  He will ask lots of questions, take a piece of paper and spend an hour trying to figure out all the keys and levers, then type his name.

Recently, he has been asking about cassette tapes. He thinks the things his grandparents grew up with are the coolest. He told his Grammy and me the other day, “I don’t know why, but I really like the old stuff.” I am glad he does, because Grammy and I are “old stuff.”

Lately, his fascination with cassette tapes and players has been growing. He found an old sermon on a cassette tape, so he listened to it and thought it was “pretty good.” He wanted to know if we could find an old cassette player somewhere so he could listen to some tapes at home.

His Uncle Jeremy found one for him at a Goodwill store, but after about three minutes of playing, it died, to run no more. So Poppy stepped in and bought Titus a new Walkman-type player. He and I went to a used bookstore, and he bought a couple of tapes. (I think they cost more now than when they were new.) He took his player home and asked his dad, “Where’s my Amy Grant tape?” He has listened to that tape a hundred times over.

“She is right on what she sings about Jesus,” Titus told him. What an old-school answer!

Jesus Himself was an “old schooler.” He sat in the temple, listening to the rabbis and asking them questions, and they were amazed at His understanding of God’s Word and truth (Luke 2:46-47).

Jesus was also a “rusher.” He had compassion for a woman at a well and a man who was born blind. And Jesus was a “shortcutter” too. He revealed that in John 9:4 when He said, “As long as it is day, we must do the works of him who sent me. Night is coming, when no one can work.”

It is our job as parents and grandparents to identify the portion of the Creator instilled in that child by the Creator himself. Yes, Titus, you are right; Amy Grant is right on what she sings about Jesus. I am glad that even at 6, you are listening with a critical ear and taking every thought captive. You remind me a lot of Jesus when you say those kinds of things. Keep it up!

“So God created man in his own image, in the image of God he created him; male and female he created them” (Gen. 1:27).