Rite of passage: Looking back 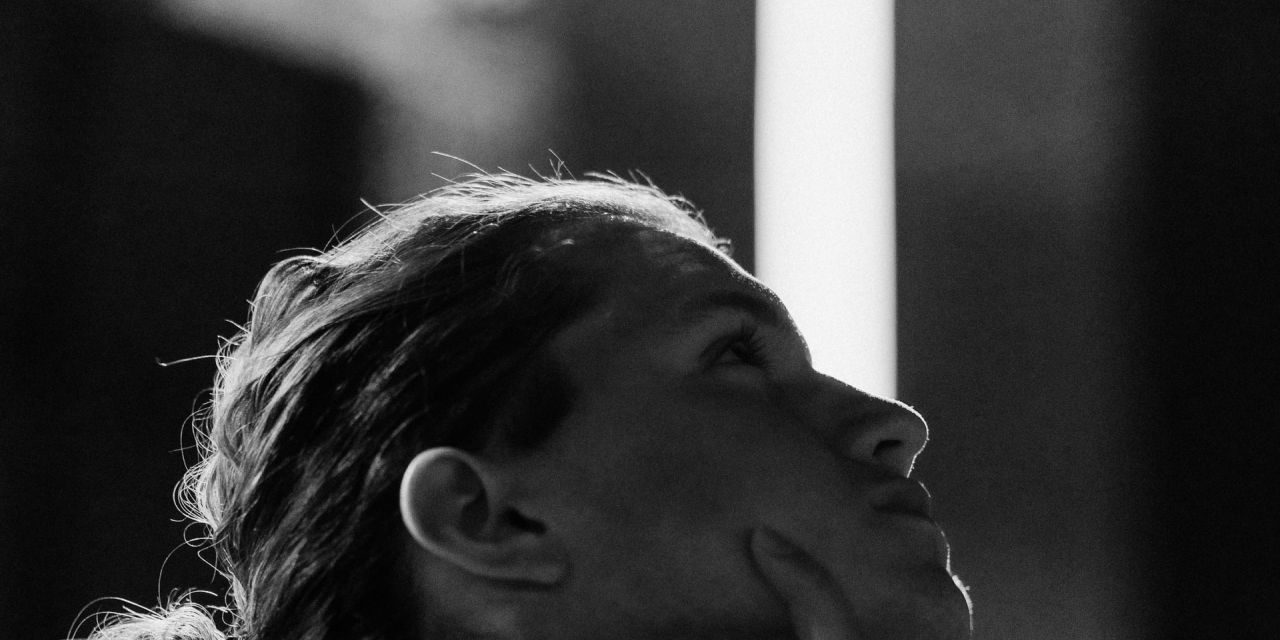 Little did I know when I got married how much my life would change. As a single man, my wants were very simple.

The biggest decision I faced was how much toilet paper to buy. I would stand in the grocer’s aisle and tried to decide whether to go with the two- or the four-roll pack. If I bought the two-roll, it lasted for two months. If I bought the four-roll, it became a quarterly purchase. And if I got lucky, I might even find 10 rolls for a dollar. Life was simple—until I got married and had children.

Now, every other week, I find myself at the back wall of Sam’s Club where they have toilet paper bundled on wooden pallets in 36-jumbo-roll packs. Just one of these packs fills up an entire cart. I always feel a little silly pushing this giant cube of toilet paper around the store. I can see people staring at me and wondering if I have some kind of problem.  I just nod and whisper, “I’m married with two sons and three grandsons.” They grunt in acknowledgement and confess that they were there last week for the same purpose.

Another change in my after-marriage life had to do with soap. As a single person, I bought the 10-bars-for-a-dollar pack and thought I’d hit the jackpot. In a good week, I might even splurge on a two-year supply. But when I got married and my wife saw my soap collection, she gave me the “What were you thinking?” look.

It’s hard to believe, but before I got married I was ignorant about many of life’s essentials. Today the Moore household contains a plethora of soaps, all with one thing in common: they don’t smell like soap. I think the politically correct terminology is “herbal scented.” We have soaps that smell like lavender and lemon, sandalwood and almonds, lilacs and roses. . . you get my drift.

Today when I emerge from the shower, I’m not sure if I smell like a spring bouquet or a fruit salad. How backwoods was I in the old days, anyway? I can’t believe I thought the purpose of soap was to get you clean.

When I ran out of soap as a single man, I was still good—as long as I had some shampoo. And whatever happened to that old standby, Lava Soap? Today, all our soaps contain ingredients like lanolin, vitamin E and oatmeal. The one thing you’ll never catch men doing, though, is standing around talking about the soap they used that morning. We all know we smell like fruits and flowers, but no one wants to mention it.

A week before Jesus was taken to the cross He visited the city of Bethany, home of his friends Lazarus, Mary and Martha.  That night, a dinner was given in His honor. While Martha was serving, her sister Mary came into the room and opened an expensive jar of perfume. Some say it was worth as much as a year’s salary. Mary bowed down in front of Jesus, poured the perfume onto His feet and rubbed it into His skin with her hair. By the time the dinner was over, not only did Mary and Jesus smell like this perfume but its potent aroma filled the house.

At this point, some of the disciples were upset. They thought Mary should have sold the perfume and given the money to the poor. Jesus told them plainly to leave her alone, that Mary had done a good thing. He reminded them He wouldn’t be here much longer but the poor would be around for a long time. He then announced that the perfume she had poured out was part of the preparation for His burial.

I have heard scholars discuss that perfume. They say its oils were so refined it would penetrate deep into the skin and its fragrance would last more than a week. All of this got me to thinking. The only thing that made it to the cross with Jesus was the scent of a woman—a woman who loved him so much she gave the best she had. Mary’s sweet sacrifice became the only smell on an old rugged cross.

Jesus took His last breath and said, “It is finished.” And there, mixed with the ugly odors of blood and death, hung the sweet scent of a woman. The powerful, enduring aroma of her sacrifice became a picture of . . . His.

As we reflect back on the season in which we just celebrated the death, burial and resurrection of our Lord and Savior, may we offer up our lives as a sweet fragrance to Him.