Rite of Passage: Lessons from KFC 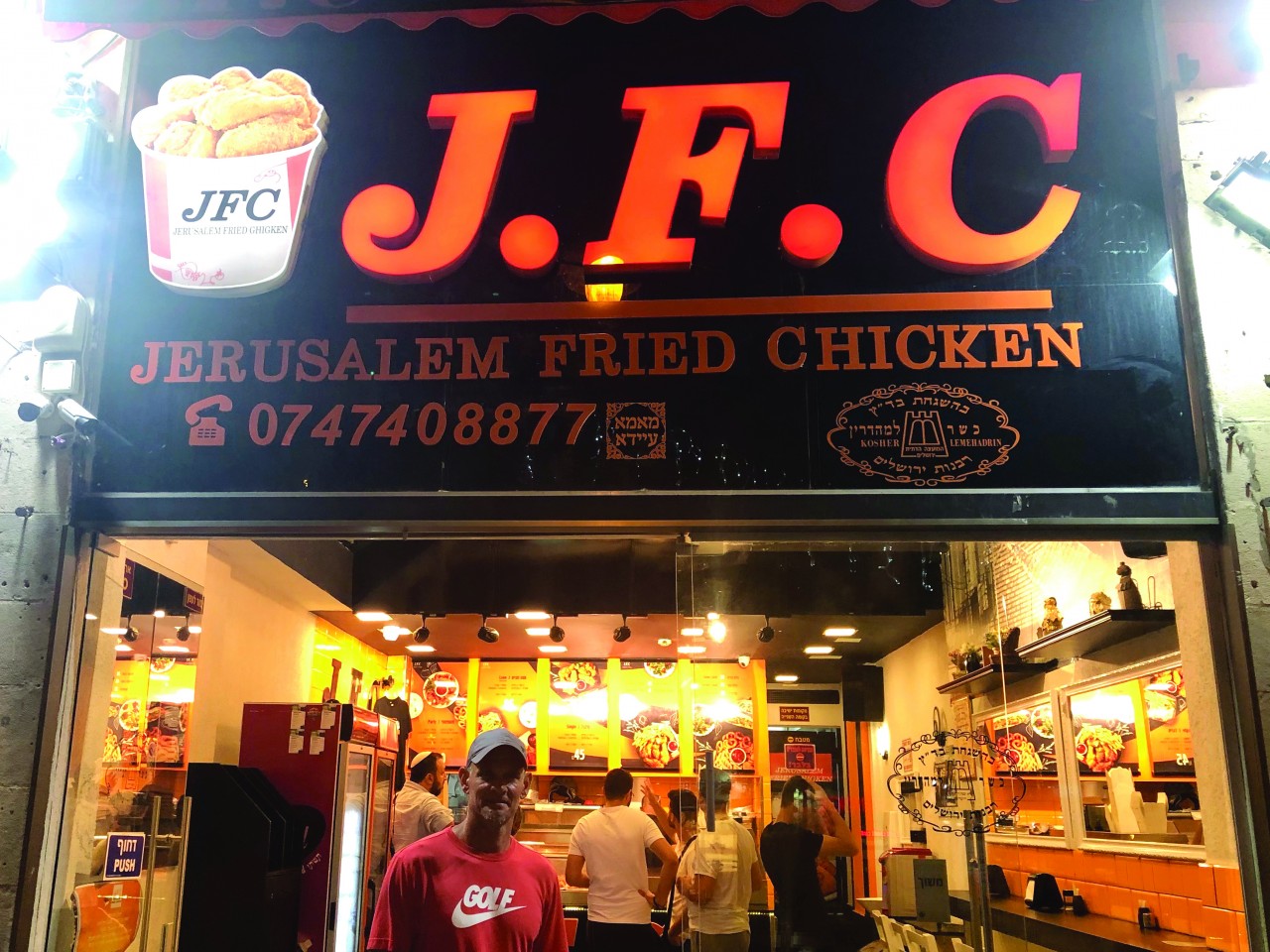 I started writing this article from a Kentucky Fried Chicken in Dublin, Ireland. Ireland is one of the countries I’ve always wanted to visit but never had. My great-grandfather emigrated from Ireland to the United States, and I would love to visit my roots. When I noticed that a flight out of London had a seven-hour layover in Dublin, I knew it was my chance to spend some time there. We landed early, and our plane was delayed going out, so I got to walk and explore Dublin to my heart’s delight.

My son Jeremiah and I have several traveling traditions we have kept over the years. We both love movies and make it a point to watch one during our travels. We have watched movies inside our tent on our climb up Mount Kilimanjaro and while stranded at the bottom of the Grand Canyon. After hiking for eight hours in Jerusalem in 100-degree heat, we agreed to catch a late-night movie. We saw “Spiderman: Far From Home.”

A second thing we do is eat at a Kentucky Fried Chicken (KFC) in whatever country we are in. Jeremiah loves “The Colonel.” You may not know that KFC is the second-largest fast-food restaurant in the world, and in many countries, it is more popular than McDonald’s.

In Israel, because of Jewish dietary laws, milk and meat cannot be mixed. So the breaded milk coating can’t be used to fry chicken, and trying to find a KFC in Israel is about as difficult as trying to find someone with raised hands in a Baptist church. Jeremiah and I both chuckled when we came across a “JFC” in Israel: “Jerusalem Fried Chicken.”

Several thoughts came to my mind as I enjoyed my chicken fingers in Dublin. In the beginning, the church and the corporate world were inseparable. God used commerce to spread the Gospel. Jesus was born in a place of business, and the first sermon powered by the Holy Spirit was preached in a marketplace. Lydia, the seller of fine purple linens, supported the apostle Paul’s ministry as he and his team stayed at her house.

We call the plan of salvation the “Roman Road.” But do you know that the original Roman Road was the highway of commerce? When you find commerce, you find people. Where do we find Jesus, Matthew, Mark, Luke and John (all His disciples were businessmen) in the Bible? In the marketplace. Today, we have separated the church from commerce, and instead of going to where the people are, we try to get people from the marketplace to come to the church.

The second thought I had was that KFCs around the world are all similar but different. We also ate at a KFC in Aqaba, Jordan. It looked like any KFC in America, but the writing was in Aramaic. The chicken tasted the same, and the corn on the cob was delicious. Only the dipping sauce looked a little weird.

Shouldn’t the church be the same? If you are a believer in Jesus Christ, you should find many more similarities than differences when you attend a church other than your own. I have worshipped under a tree in the jungle, with an underground church in China and in a house church in Belgium. Most of the services were in a different language than English; sometimes the people were dressed differently, but there were more similarities than differences. I think sometimes we focus too much on trying to be different from the church down the road. Maybe we should focus more on what we have in common.

My last thought is that KFC is all about Colonel Sanders. I have never been to a KFC where the iconic colonel was not prominently displayed. I might not be able to read the words, but I recognize the colonel, and when I see his profile, I know I’m in the right place.

Even Colonel Sanders knew that we all needed something more than physical food. He realized he was a sinner in need of a Savior. He wrote, “Since I prayed the sinner’s prayer, things have completely changed in my life … It has really made a difference with me.”

No matter where I travel, I can almost always find a KFC. And I thank God that I can always find Jesus!