Rite of passage: Lessons from a 3-year-old 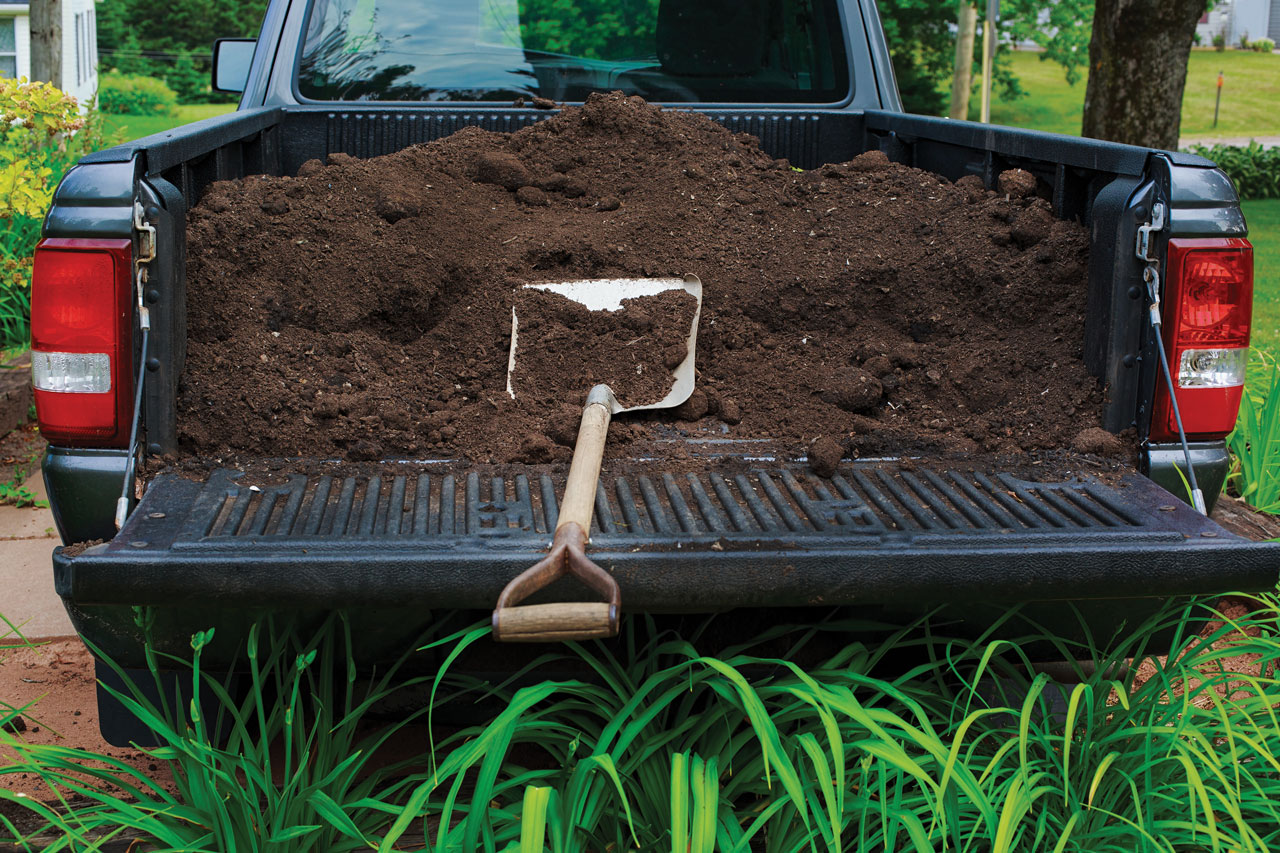 I get home one night to find 3-year-old Titus the Honorable at my house. I don’t know if he was more excited to see me or the pile of dirt in the back of my truck.

I could see in his little eyes that adventurous spirit that so dominates his life. He was asking for permission to climb into the back of my truck and start playing.

“Titus, I don’t think that would be a good idea.”

“Because it is more than dirt. It is manure.”

Now, how do you explain the process of taking animal byproducts and turning them into compost to fertilize your garden? So getting down to his level, I just said, “There is cow poop in the dirt.”

For the next five minutes, I was answering about every question you could think of, but eventually, I convinced my little helper that he and I needed to get that compost out of my truck. Shovels in hand, we loaded up wheelbarrows and pushed them around the yard.

At Titus’ age, everything has to do with why: “Why do I need to put my shoes on?” “Why do I need to take a bath?” “Why is the sky blue?” “Why is the grass green?” Sometimes the whys get overwhelming because he doesn’t stop asking, and I hope he never does. Even when Jesus was young, the Bible says his parents found him in the temple court, “listening and asking them [the teachers] questions” (Luke 2:46b). Titus just hasn’t got the listening part down yet.

After he took his bath, we sat at the kitchen counter, sipping yogurt out of tubes and reflecting about what we had just done. Sitting in front of Titus was a set of salt and pepper shakers shaped like Easter eggs. In our house, we know what season it is by my wife’s salt and pepper shakers. Titus, noticing the shakers, pointed them out and said, “Poppy, look, Easter eggs. Can I open them?”

“Because those are Grammy’s salt and pepper shakers.” I picked up the shakers and, turning them over, showed him the holes in the tops. Then I sprinkled a little of the salt and a little of the pepper out onto the table.

We sat there for a minute in silence when he said, “Poppy?”

“You know Jesus made those Easter eggs, and He is in the clouds.”

I don’t know how he became so smart at such an early age. There must be a gene that skips every other generation, and he inherited this from his grandfather. But in one night, he demonstrated two things that, if he continues them, will cause his heart to end up in the right place.

The first of these is asking questions. But I am praying he will learn to not to just ask questions but to listen, just as Jesus did, and then learn to ask the right questions.

I have always heard that there was no such thing as a dumb question. That’s dumb. If you ever really want to know who Jesus is, a good place to start is studying three questions He asked. Since He knew the heart of man, he was using questions to guide people’s thinking. He asked, “What are you looking for?” (John 1:38); “Why were you searching for me?” (Luke 2:49); “What do you want me to do for you?” (Mark 10:36, 51). When you learn to answer those three questions with your heart, mind and soul, you are on the right track.

Titus’ second piece of wisdom was his announcement that Jesus made the Easter egg salt and pepper shakers. Do you know what? He was right.

According to Colossian 1:16, Jesus made everything. And not only did He create everything, but the world is held together by His very existence.

We need to understand that Jesus is the Creator of every atom, every proton, every molecule, every brain cell, every drop of water, every tree and every precious embryo crafted in a mother’s womb—not only did He create it, but it is held together by Him. The sooner Titus understands the connection between the Creator and himself, the sooner he will find his rightful place in this world.

And that, my friend, is anything but a truckload of manure.