Rite of passage: In tune 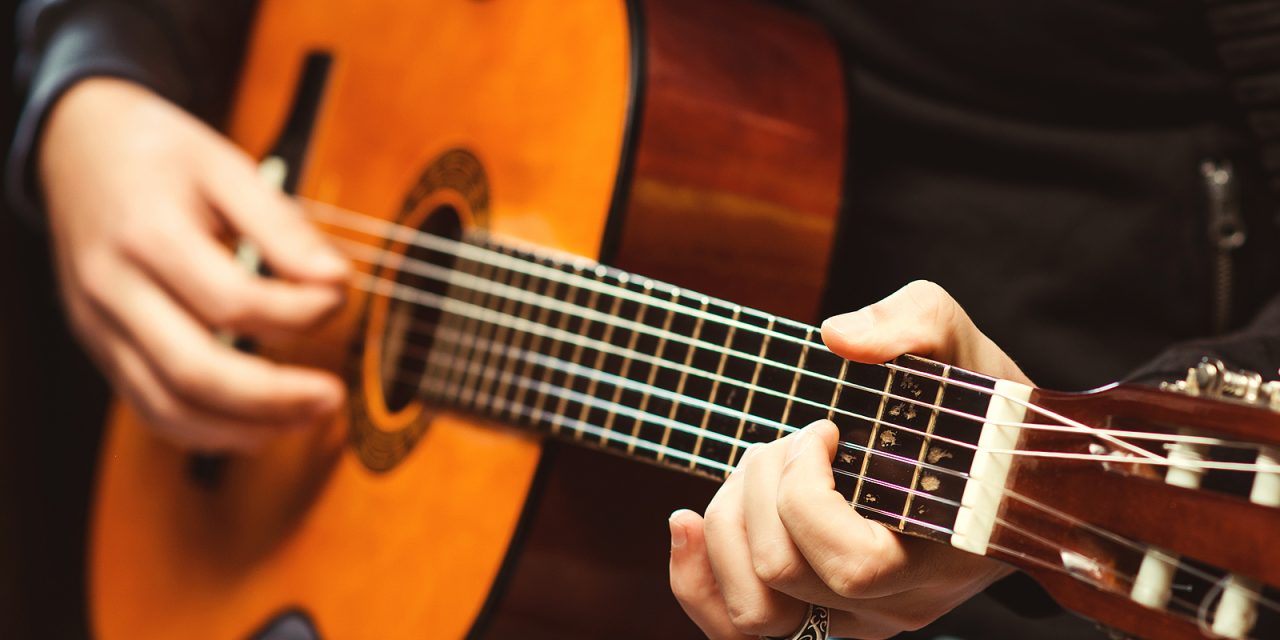 We were on our way to teach in the city of Prague in the Czech Republic. I can’t even remember when we started, but we had just made our last connection, and in several hours, we would arrive in that beautiful historic city.

I had gathered several close friends to serve with me; among them was Andy Dietz. Andy, his twin brother, Phil, and I have traveled the world together, and the Dietz brothers are incredible missionaries. If you put all three of us together and call out the name of a country, we have either served there or know someone there.

As was my custom, I walked up and down the train, looking for a bilingual person—in this case, someone who spoke both Czech and English. I typically start a conversation about their beautiful country, asking what are some of the unusual things I should try and places to see. This person tells me places to go and foods to eat that can’t be found in any travel brochure. I have found the best way to discover the heart of a country is through its people.

At this point in the conversation, I ask my new friend, “Did you grow up with some kind of faith or religious teaching?” I have received many different answers over the years, but what I really want to know is if the person has a relationship with Jesus Christ.

All these questions take many different shapes and forms, but I am moving the conversation with purpose. Once I have found this bilingual person, I have the opportunity to ask if they can interpret for me as I meet more of the wonderful people of their country.

But on this day, I couldn’t find a single person who was bilingual. It was a full train; surely out of hundreds of people, someone would have studied the English language and want to practice it, but to no avail.

At this point, Andy opened his guitar case and pulled out his instrument. Sitting there, he spent a couple of minutes tuning the strings and then began to play and sing a ‘60s classic by Don McLean, “American Pie.” When he got to the chorus, “So, bye-bye, Miss American Pie/ Drove my Chevy to the levee, but the levee was dry,” the whole train sang along in enthusiasm.

This crowd had been holding out on me! I turned and said to them, “You do speak English!”

“Ne, ne,” they responded in Czech.

I have seen this phenomenon on many occasions and in many countries, where people couldn’t speak any English but could sing American songs they learned by listening to them on the radio or internet. This seems odd to me because I don’t know any song in another language except parts of “La Bamba” by Los Lobos and the Spanish part of “Que Sera, Sera” sung by Doris Day. These two songs make up my entire repertoire of foreign language songs.

Music is truly a universal language. One day, I was asked to preach in a church where seven languages were spoken. I would preach a sentence at a time, and each interpreter would repeat it in their language. You can imagine how long it took to get through a 15-minute message. But when it was time to worship, each person sang in their own language. You would think it would be chaotic, full of discord, but it was beautiful as all the voice blended to lift praises to our Lord and Savior.

As our ride continued, Andy pulled out another tune, “Hey Jude” by the Beatles. Soon, we were having another “Sing Along With Andy.” As the train hurtled along toward Prague, I felt disappointed that I never got to have my intentional conversation, but thankful for the gift of music.

The kingdom of God is like my journey that day except for one key difference. Jesus’ death, burial and resurrection have brought us all to the same track. We have repented of our sins, received His forgiveness and made Him Lord of our life. But when He returns, we won’t sing “American Pie,” “Hey Jude” or even “Que Sera, Sera.” Instead, we’ll gather at the throne to sing the one song that never requires a translator: “Worthy Is the Lamb!” (Rev. 5:12b).