Rite of passage: In His footsteps 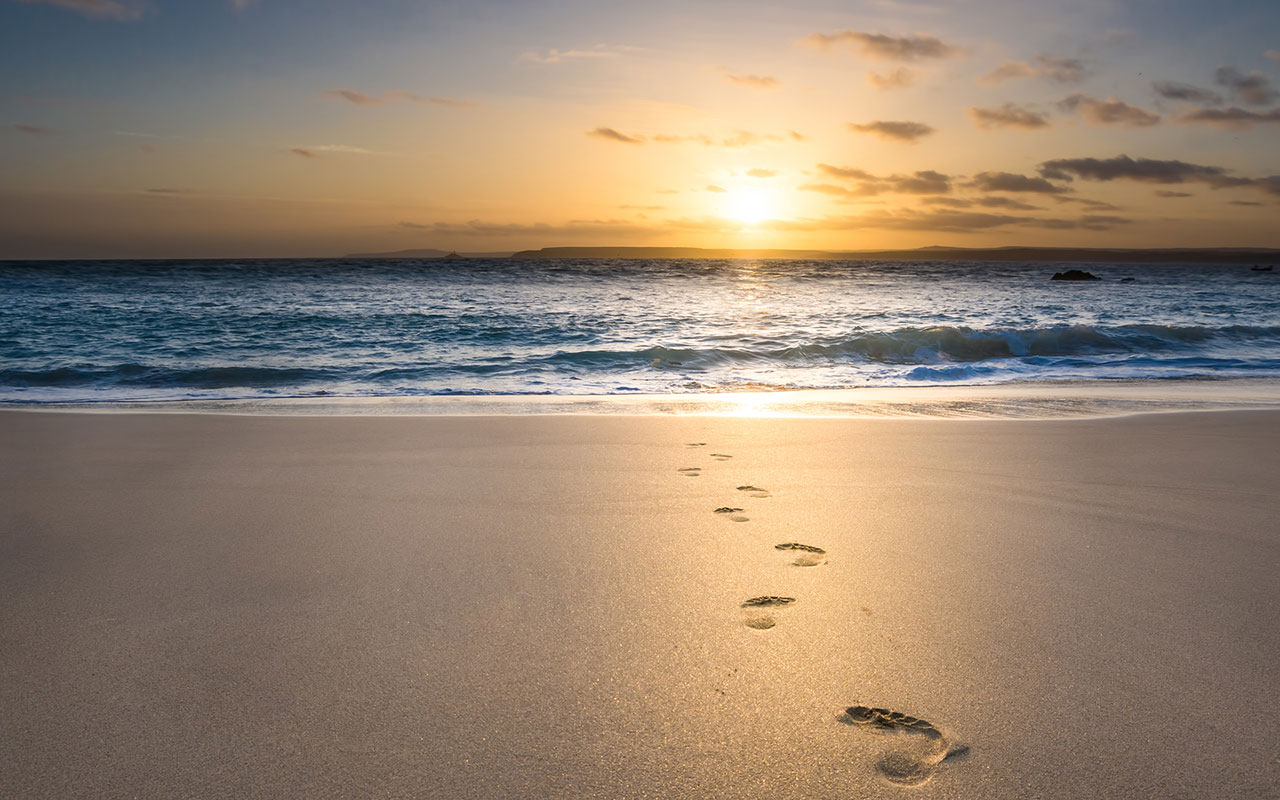 My grandparents on my mother’s side were Irish and lived on a small farm in Missouri. I never knew my dad’s father, who died before I was born.

I don’t know why, but my grandfather and I were very close. Maybe it was because I was his first grandson or because we shared the same first name. My mother, his only child, was born when he was in his mid-forties.

By the time I came along, he was already getting up in years. He was a tall, lanky man who could work circles around men half his age. Spending time on the farm afforded me many days of hanging out with him. I would often sit on his lap as we drove the tractor. I would steer and control the throttle, and he would operate the gearshift and clutch.

We always had a great time. I would help him in the daily chores of milking the cows, feeding the livestock and, during the summer, picking corn.

I never felt like a child when I was with him but saw myself as more of a partner. No matter what he did, I was his little shadow. My grandfather wasn’t funny like my mother. I don’t remember him ever telling me a joke or getting on the floor and wrestling with me. What I remember most was how he instructed me. He spent a lot of time teaching me about a proper work ethic as well as about money and how to invest it wisely.

When I was in the third grade, my grandfather sold me a half-interest in a pig. That was our pig, and when I came to see him, I had to take care of it. When the pig got big enough to take the market, I was the one who was responsible to herd it into the pen and persuade it up the chute and into the back of the pickup. Later, I sat by my grandfather as the auctioneer sold our pig. When we got home, he sat me down as his business partner and began to deduct the cost of feed, veterinarian bills, etc. By the time he took out all the expenses, there wasn’t much left to call a profit. I learned two things that day: why bacon costs so much and the difference between gross and net.

My grandfather’s footsteps became the legacy passed down to me. Even though he has been gone 46 years, I’m still following in them.

I don’t have a farm, but I still want to leave footsteps, a legacy in which my grandsons can follow. They’re still too young to follow me as I take the Gospel into other parts of the world. So for this season of their lives, the best way I know to leave a legacy is to write letters to them that will continue to influence them past my journey on this Earth.

I don’t know if you’ve noticed, but these letters are what I’ve been sharing with you the past few weeks when I wrote to Titus the Honorable and Cohen the Goodhearted. Each letter is a footstep where I try to teach a biblical truth, establish their identity and give them purpose. Look what God did when He sent an angel (they didn’t have email back then) to announce Jesus’s birth to Joseph: “She will give birth to a son, and you are to give Him the name Jesus, because He will save His people from their sins” (Matt. 1:21). Three things happened in this verse:

1. He was called Jesus in fulfillment of the prophecy (biblical truth).

2. He was given the name Jesus because it means “God delivers” (identity).

3. His name matched God’s purpose for Him: “for He will save His people from their sins” (purpose).

I encourage you grandfathers to leave some kind of footstep or legacy of your own for your children and grandchildren. Mine are these letters.

Growing up, I remember singing the song “Footsteps of Jesus.” Maybe that’s why I found it easy to follow in my grandfather’s footsteps. He was stepping into a set that was bigger than his.