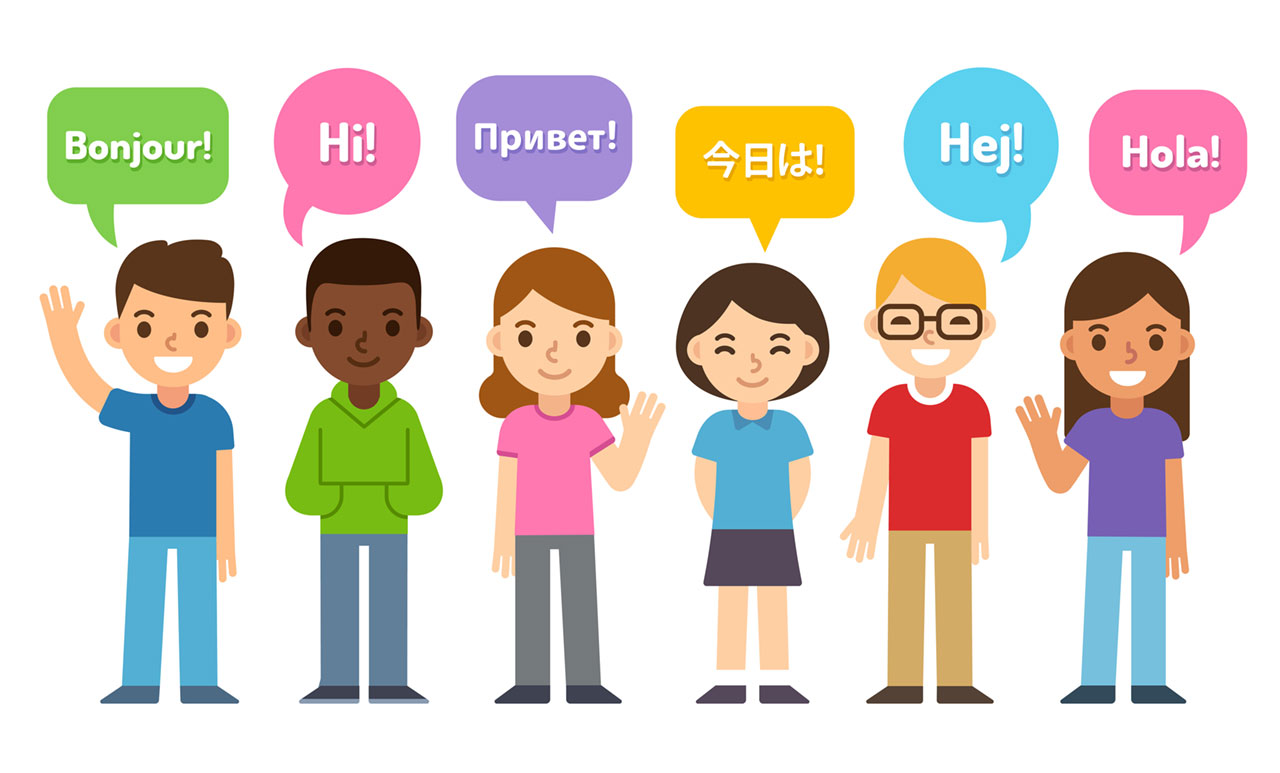 Titus the Honorable and I went on another adventure recently. We were eating chicken in the food court of our local mall, and at the next table over sat an elderly lady. She was watching my grandson, and he knew it.

Now, Titus is at the age where all the world’s a stage, and he’s the star. He started to pick up his chicken, and I told him, “Be careful, it’s hot. You might need to blow on it.”

Of course, he immediately went into his Three Little Pigs routine. He huffed and he puffed and he blew on that piece of chicken, which caused the elderly lady to cackle out loud (and I mean loud). She winked at Titus, he winked back, and she cackled again.

That’s all it took for The Titus Show to go into full swing. The more he danced and made funny faces, the louder she laughed. Neither of them cared there were people all around us; it was just the two of them. She had a thick accent, and I asked where she was from. “Colombia,” she said.

One of my prayers is that Titus would learn at least two languages, and I told her that. She started speaking to him in Spanish, and he repeated everything back to her, which made her laugh even more.

I have been convinced for many years that all Christian parents should expose their children to different languages, so they can become fluent in at least one besides their first language. I have a missionary friend from Holland who has 13 children. They all speak three languages: their native language, Dutch; their second language, English; and for the third, every one of his children speaks a different language. He told me, “No matter where I go in Europe, I have a translator for the Gospel.”

I’m convinced that Spanish is the second language every child in the U.S. should speak. I say this because it surrounds us and has penetrated almost every area of our lives.

Driving home late the other night, I turned on the radio and heard, “Domingo, Domingo, el cinco de Julio!” Flipping through other channels, all I heard was that static sound and maybe an inaudible English word or two. I hit the search button again and heard a trumpet and an accordion blaring “La Cucaracha.” I have concluded that either: 1. My radio was made in Mexico, using some secret technology that causes it to stop only on Spanish-language stations or 2. Hispanic stations’ transmitters are extremely powerful, because after 9 o’clock, their signals are the only thing my car radio can receive.

Awhile back, I was flying home from Jacksonville, Fla. and was bombarded once again. I wearily boarded the airplane and reached into my seat pocket to read the ever-entertaining airline magazine—in Spanish. All I could make out was “Domingo, Domingo….” Then the soundtrack for the safety movie began: “Bienvenidos a Delta.” (At least it didn’t say anything about “Domingo.”)

Not only can the Hispanic culture find me in the middle of the night and on a flight, but I make a point to find it at mealtime. If I could choose my final meal on earth, it would be Mexican food. Just roll out the enchiladas and salsa. I don’t know the exact makeup of salsa, but it must contain an ingredient as addictive as nicotine. In fact, if I don’t eat it every couple of days, I go through withdrawals.

Even my oldest son has been caught up in this culture. When he walks into our house, he doesn’t say, “Hi, Mom and Dad.” Instead, he yells, “¡Hola, mi familia!” He has done this since middle-school Spanish class.

Let’s face it, Spanish is becoming a part of our everyday life.  As we become a global community, learning another language is more and more essential. I have friends who speak four, five and even six different languages. When I ask them which was the hardest to learn, they all have the same answer: the second one. Once you have learned a second language fluently, the third and fourth come much more easily. And if you want your children to get ahead, introduce another language early on.

As for me, I’m still trying to learn Spanish. My boys laugh at me because I sit engrossed watching Spanish TV channels. At least now I can say a few words: “Domingo, Domingo, el cinco de Julio; èste Domingo!”