Every day at this time of year, my mailbox is stuffed with graduation announcements from students we have taken overseas. Some are graduating from high school and others from college.

As I look back on my college education, I consider it a miracle that I ever graduated. Working full-time and moving around, it took a number of years to get through . . . 17 in all. When I finally filed for my degree, I was informed that even with all the hours I had accumulated, I still needed three more classes.

First, I had to retake College Algebra. Back when I first took it, we used Roman numerals. Now, they had started using letters like “x” and “y over z-squared.” What happened to plain old, “1, 2, 3 . . .?” I was so nervous I told my wife I probably wouldn’t do very well.

Next, the instructor announced he would base our entire grade upon four tests. I began to pray one of my favorite prayers, “Lord Jesus, come quickly.” I also told my wife that I probably would not be getting my degree after all. She suggested that instead of giving up, I should find some tutors. I decided to call the professionals. Every Tuesday night, I met with a rocket scientist. On Thursday nights, I met with a chemical engineer.

The day came for our first test. That morning, I prayed my favorite prayer once more. When Jesus did not return, I went to take my exam. I arrived a little late, and the instructor had already posted the problems. About 45 minutes into the 90-minute test, I found myself alone.

As we neared the end of the period, the instructor came over to collect my exam. I asked for a few more minutes to complete it and then reluctantly handed it in. At home that night, I told my wife I had flunked. Even after all the tutoring, I was still way behind the others.

At the next class period, the instructor announced that we had all failed the exam, except for . . . one. I wasn’t surprised that I had flunked, but I was surprised that so many others had joined me. Fonzy said that one person had set the grading curve so high that it affected the rest of us. He also said that a student who performed so far above the others did not belong in the class. If it would please the students, he would give that person an automatic “A” and readjust the grades accordingly.

I needed all the help I could get, so I made a motion that we get rid of this curve-buster. My fellow students agreed. Instructor Fonzy looked at me and said, “Mr. Moore, you are the one who set the curve so high.” I have never been in shock, but I think I experienced something similar to it that day. I was able to finish the other two classes (by the way, God intervened there, too) and finally graduated.

One of the graduation announcements I recently received came from Jerry, my neighbor across the street. Now, Jerry is not a teenager, but a grown man. The other day, he and I were talking. I congratulated him, explaining that it had taken me 17 years to get through college. He looked at me and said, “It has taken me . . . 18.”

I gained a new hero that day. I am probably one of the few people in the world who understands the persistence required to keep going, taking one class at a time while working and taking care of other responsibilities. Jerry and others like him remind me of those words in Hebrews 12:1, “Let us also lay aside every encumbrance and the sin which so easily entangles us, and run with endurance the race that is set before us.”

To all you graduates out there, I say, “Job well done.” Whether it took you four years or 18 years, you have accomplished something significant. But let me remind you, the race doesn’t end at graduation; it has only begun. 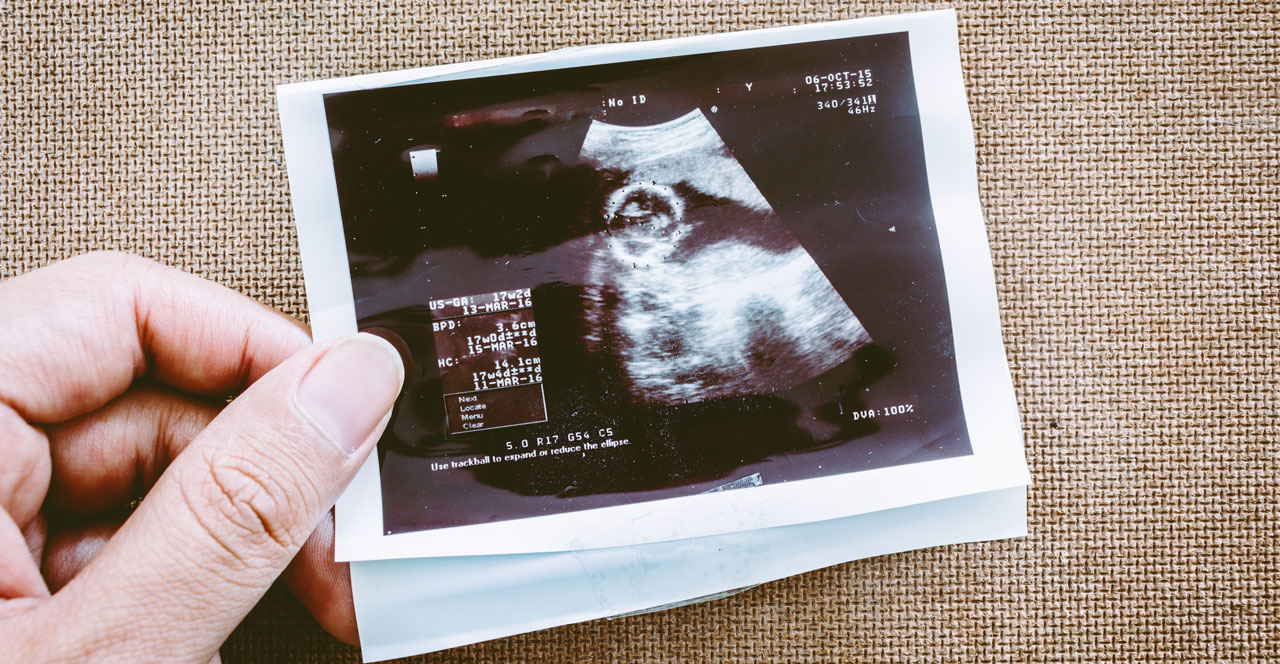 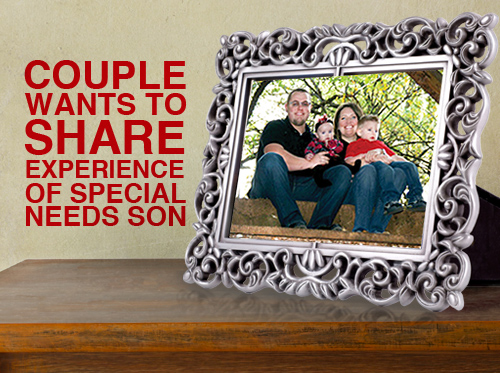 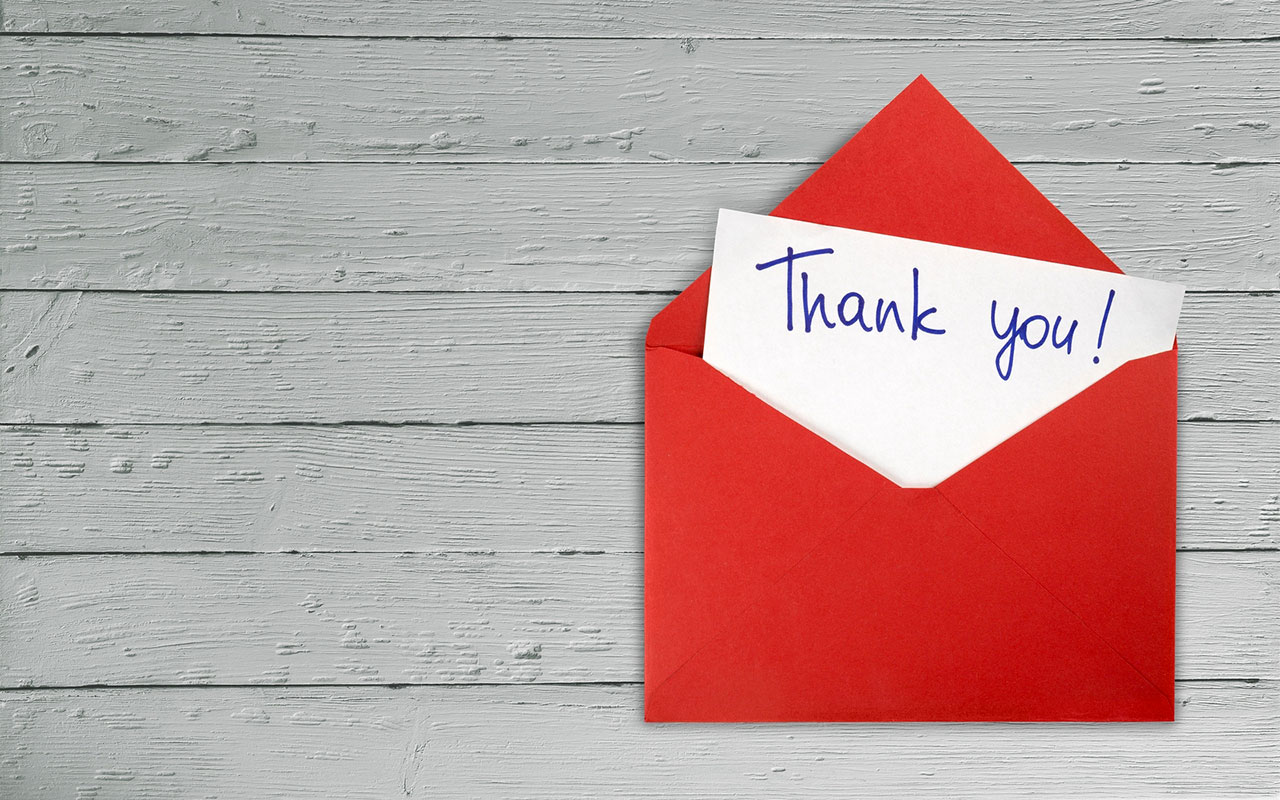