Rite of passage: From ‘only’ to ‘oldest’ 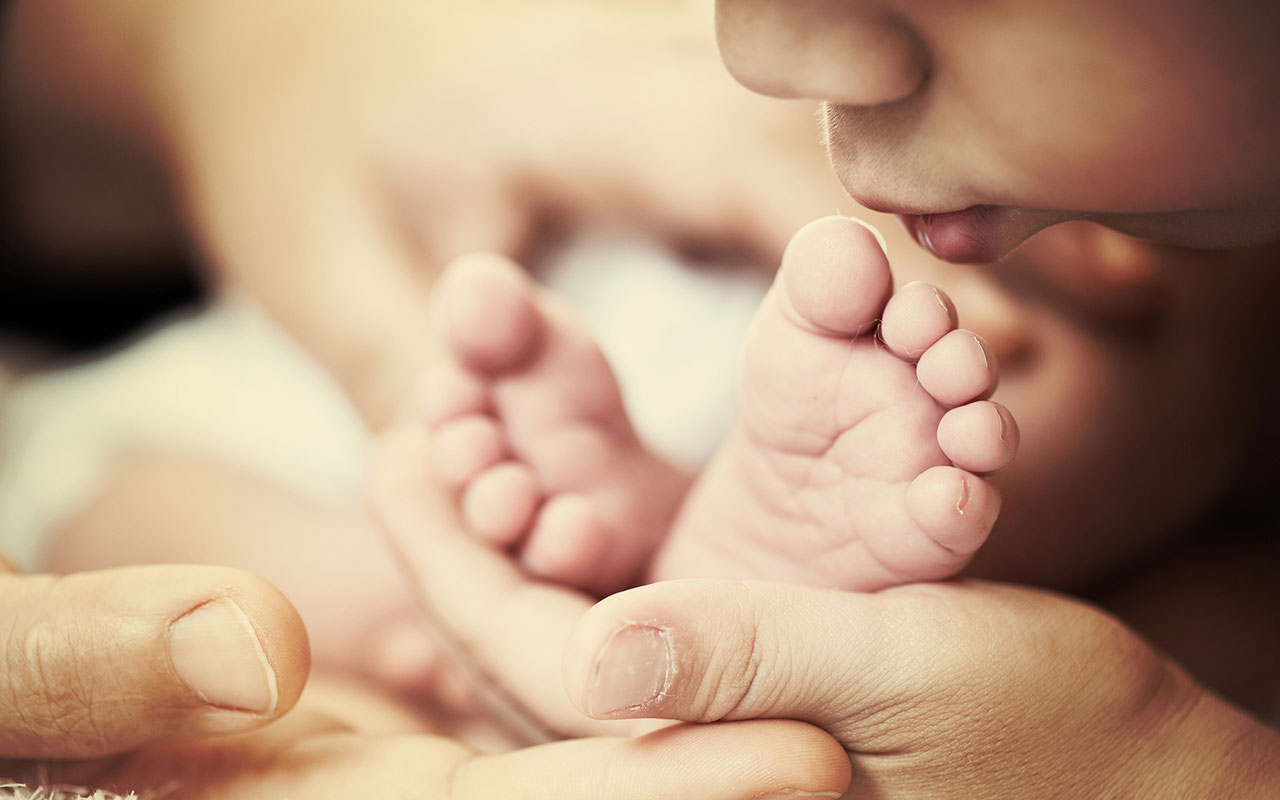 The day is getting closer when you’ll make a major shift in your life and become the big brother. What I have to share with you isn’t something I’ve read in books. It comes from walking the same path you’re on as you go from being the “only” to the “oldest” child.

You see, once upon a time, I, too, was an “only” child. Life was great. I was the center of attention, the bright and shining star of our family, the first to carry our name into the next generation. All of this was mine until they brought it home. At first, I wasn’t sure what “it” was. It cried a lot, slept a lot and smelled terrible. It was hardly bigger than one of my teddy bears. They told me it was my brother, and they called it—I mean him—“Gary.”

I didn’t like Gary. When visitors came, no longer did they rush to hold me. I was pushed aside so everyone could see (you guessed it) Gary. I didn’t know what to do with him. But, my dear grandson, many things are thrust upon us when we least expect them. So here are four things you need to know about going from “only” to “oldest.”

1. Share Your Toys: Yes, you’re also moving from “mine” to “ours.” Your room, your clothes, your toys, your attention—you’ll now share all of it with another human being. But this is a good thing. It will help teach you how to be other-centered. Life is not me, but we. God wants us to be open-handed people. If we have something someone else needs, we share it with them. This demonstrates God’s love and brings glory to Him. “If anyone has material possessions and sees a brother or sister in need but has no pity on them, how can the love of God be in that person?” (1 John 3:17). So not only do I want you to share with your little brother, but to find the joy and satisfaction that comes from sharing with others.

2. Watch Your Brother: Yes, you have a new job: BrotherKeeper. You will soon be asked to watch out for your little brother. When you go outside to play, you’ll keep him from getting into harm’s way. When he falls down, you’ll pick him up. If he gets too close to the street, you’ll pull him back to safety, warning him of the dangers of oncoming traffic.

Do you know who did this best? It was your Uncle Jeremiah, watching over your dad. We have picture after picture with your uncle’s arm around your dad’s neck to keep him from running off somewhere.

As you learn to have a watchful eye, God will use it to help you guide others. “Keep watch over yourselves and all the flock of which the Holy Spirit has made you overseers. Be shepherds of the church of God, which He bought with His own blood” (Acts 20:28).

3. “I Wanna Be Like You.” It’s hard to believe, but before too long, your brother will start imitating you. He’ll be your little shadow, watching every move you make and paying close attention to whatever you do. So walk out the best life you can in front of him. You don’t have to be perfect; there is no joy in doing things just for the sake of doing them. But remember to walk after the pattern of your namesake, the Titus of the Bible. If you do that, you’ll teach your little brother many good things. “In everything set them an example by doing what is good” (Titus 2:7a).

4. Keep a Secret: You and your brother will have lots of secret conversations. Do you know what your dad and Uncle Jeremiah used to do? Their bedrooms were next door to each other, and after the lights went out, they would crawl to the floor vent in their bedrooms and talk back and forth, thinking they were talking in private. What they didn’t know was that we could hear every word through the other floor vents in the house.

When you have secret conversations with your brother, don’t forget to talk to him about Jesus and the stories in the Bible. Since you’re the older brother, you have the responsibility to pass on spiritual truths. “And the things you have heard me say in the presence of many witnesses entrust to reliable people who will also be qualified to teach others” (2 Tim. 2:2).

At first, your little brother will be an inconvenience, but you’ll end up loving this guy. Soon, you won’t be able to imagine life without him. And just wait till the third and fourth arrive.