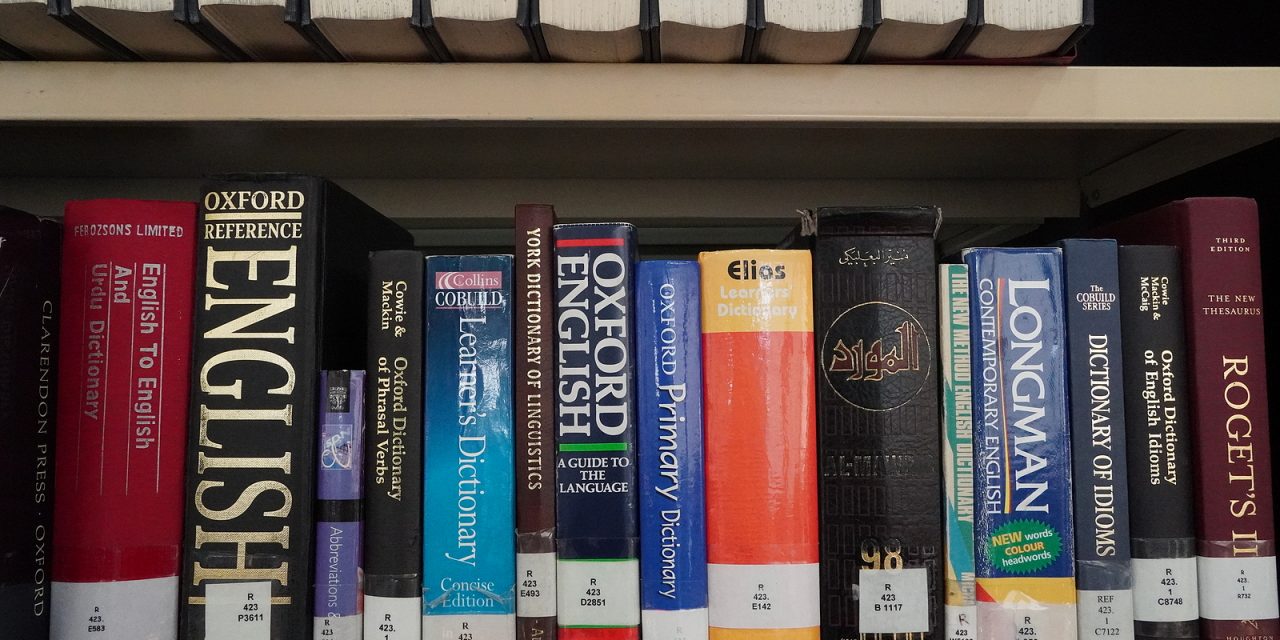 As you may know, I am a missionary who works with many different language groups. I am very comfortable sitting in a meeting where multiple languages are spoken. For the most part, I can follow all the conversations. Yet I have the hardest time understanding English dialects from different regions of the United States!

Recently, I found myself in two different Americas. I went from Douglas, Georgia one weekend to Hartford, Connecticut the next. I don’t believe you can find two places in our country that are any more different than these.

I had never visited New England before and was excited about the opportunity. I had a lot to learn. For example, I knew Connecticut was small, but I didn’t know that when you back your car out of the driveway, the rear tires end up in another state. Yes, it really is that small.

I also discovered that in this part of the country, you can’t swing a cat without hitting something historic. In fact, if you add up all the places where George Washington is supposed to have eaten or slept, he must have spent at least 127 years in Connecticut.

But the most difficult part of the weekend was trying to understand the Connecticut version of the English language. I am not kidding! As someone who has lived most of his life in the center of the United States (where people speak English correctly), the Connecticut accent threw me for a loop.

On a Sunday morning, a lady came forward at the invitation time, and I couldn’t understand a word she said. She keep patting her heart and repeating the same thing over and over. Finally, the pastor had to interpret, telling me that she wanted me to pray over her because she had a heart condition.

The best way I can describe the way these people speak is that they suck the air out between each letter of a word to see how much they can condense it. Next, in order to condense it even more, they remove some of the vowels. As my new Connecticut friends were talking to me, I kept thinking, “I’d like to buy a vowel for $200.”

In the end, God showed up, the Holy Spirit became our interpreter—and I probably won’t be asked back any time soon.

Thinking back on my time in Douglas, I decided that the same air and vowels that are sucked out of the words in Connecticut must be added to the words used by people from that part of the country. A Georgia drawl can turn a one-syllable word into three.

My Georgia friends pronounce every letter in every word so slowly that it can drive a person from Oklahoma crazy. Why should it take 10 minutes to order a cheeseburger at the McDonald’s drive-through? I don’t know how they can get anything done when it takes half the morning just to say, “Hooo-ooooow aaaaa-aaaaaaare yoooooooo-uuuuuuu-aaaaaaalll?”

In Connecticut, I used my Global Positioning System (GPS) to give me directions from the airport to the church. The GPS also has a number of languages programmed into it. You can have it give directions in Spanish, French, Hungarian or an accent from various regions of the United States, but not Connecticut English. That’s probably a good thing.

If the GPS used a Connecticut accent, the number of accidents would rise because it would say “Trnriht infotyfeet.” I’m glad the GPS doesn’t have a setting for Georgia English, either. By the time it drawled out your directions, you would miss your turn by a mile.

One day soon, someone will come out with a Christian GPS. I think a “King James English” setting would be cool. As you neared your turn, it would speak, “I beseech you therefore brother, by the mercy of God, turneth right.” It would continue, “Whatever thou doest, doest quickly.” If you missed your turn, it would start shouting, “REPENT, REPENT, TURNETH AROUND.”

We need an interpreter to help us filter out our differences, and God has sent us one. Not only does the Holy Spirit help me understand the Father, but He also helps me listen to my wife and children, so I can begin understanding their hearts and needs. This interpreter will help them know my heart, too.