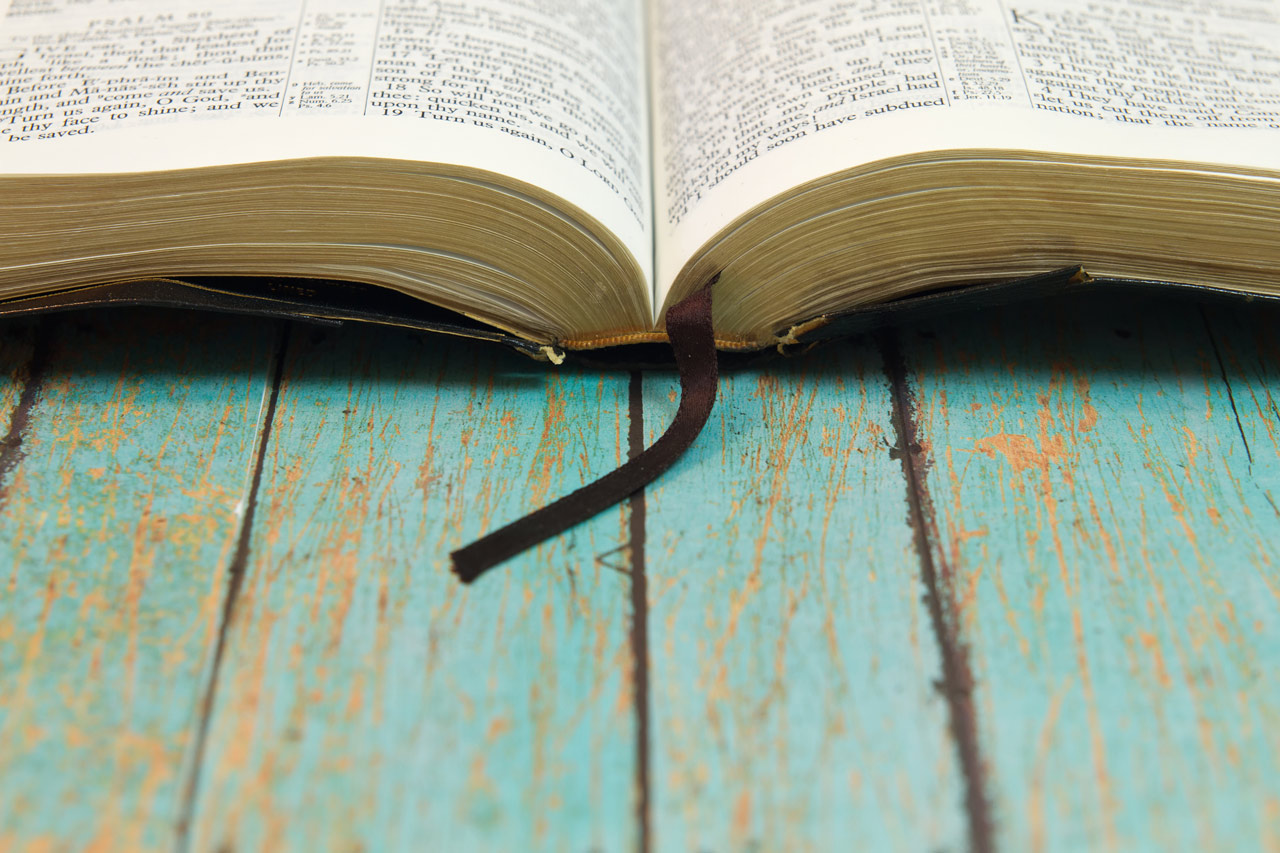 As a child growing up, I mowed our family’s one-acre lawn with a riding lawnmower. I also worked on our neighbor’s farm, driving a tractor while the men piled bales of hay on the wagon behind it. I used a sickle to cut the weeds along the roadside, swinging its razor-sharp blade back and forth in a productive rhythm as I walked along the fence. We used guns to hunt, put worms on fishing hooks and worked with heavy equipment, all on a normal day.

When I went to school, we heard continual lectures on the dangers of running with sharp scissors. It seems odd to me that we had these lectures at all. I have never heard nor met a kid who was injured with school scissors, but I know it must have happened, or they wouldn’t have put such emphasis on this dangerous device. I have seen more destruction brought about by one dodgeball than all the scissors combined. I can personally tell you of the bruises and aches acquired from stopping one of these balls and having it knock my legs out from under me.

I would have taken the scissors safety lecture more seriously if it weren’t for gym class. In the school gymnasium, there was something more dangerous than scissors or a dodge ball: the rope.

No one ever gave me a lecture on the dangers of the rope. If you grew up in the same era I did, you know what I am talking about. A single rope hung from the high ceiling of the gymnasium. As a child, standing at the bottom and gazing up, it looked like the rope ended somewhere in the clouds. It wasn’t a thin rope but a thick, coarse one. My hand could barely grasp it. We were supposed to climb up this rope to the top of the gymnasium, tap the beam and slide back down to the floor.

To accomplish this feat, you would pull your legs up and wrap them tightly around the rope. Using just your hands and legs, you pushed/pulled yourself a foot or so and then repeat this process until you made it to the top. Sounds easy, doesn’t it? Except hugging this rope felt like hugging a cactus, and the only safety feature was a blue mat placed underneath the rope.

I always thought calling it a mat was a misnomer, unless you can classify a doubled-up bedsheet as a mat. And no one ever warned me about the rope burns you acquired as you slid down. Smoke shouldn’t come from your inner thighs, and your hands shouldn’t have to beg you to let go as the pain and heat increased on the way down. The rope left its mark on many children, but in our next class, the teacher would again remind us about the dangers of scissors.

Last Sunday, I had the privilege of speaking at Maysville, First. I have driven by this church but had never been inside. As I walked into the sanctuary and got settled, I had a few minutes to kill. They gave me a tour of their facilities, so I asked where the youth room was. They pointed down the hallway, and as I opened the door, I saw a group of students sitting around the table. All of them had a Bible in front of them; each Bible was open, and they were working through a portion of the Scriptures together.

It has been a long time since I have been in a youth Sunday school class where everyone had a printed Bible. It brought me back to those days when I was swinging a sickle and risking my life on a rope between heaven and earth, hanging on for dear life. But do you know the most dangerous thing you can do to a child? It’s failing to teach them to study the Word of God.

I have been working at Oak Hills Church in San Antonio, Texas. The children’s minister requires every child who can walk to carry a little backpack with a Bible inside and to carry that backpack into church. It warms my heart to see these 1-year-olds waddling into the nursery, each with a backpack and Bible.

I don’t think it’s a sin to read your Bible from a phone or an iPad, but nothing is better for study than a printed Bible. It won’t distract you with a popup from Twitter, Instagram, Facebook or email. You can write, make notes and learn to flip from book to book and record your spiritual thoughts.

“Study to show thyself approved unto God, a workman that needeth not to be ashamed, rightly dividing the word of truth” (2 Tim. 2:15, KJV). Teach your children to do that, and you’ll help them avoid the greatest danger of all: not coming to know Jesus as Savior and Lord.