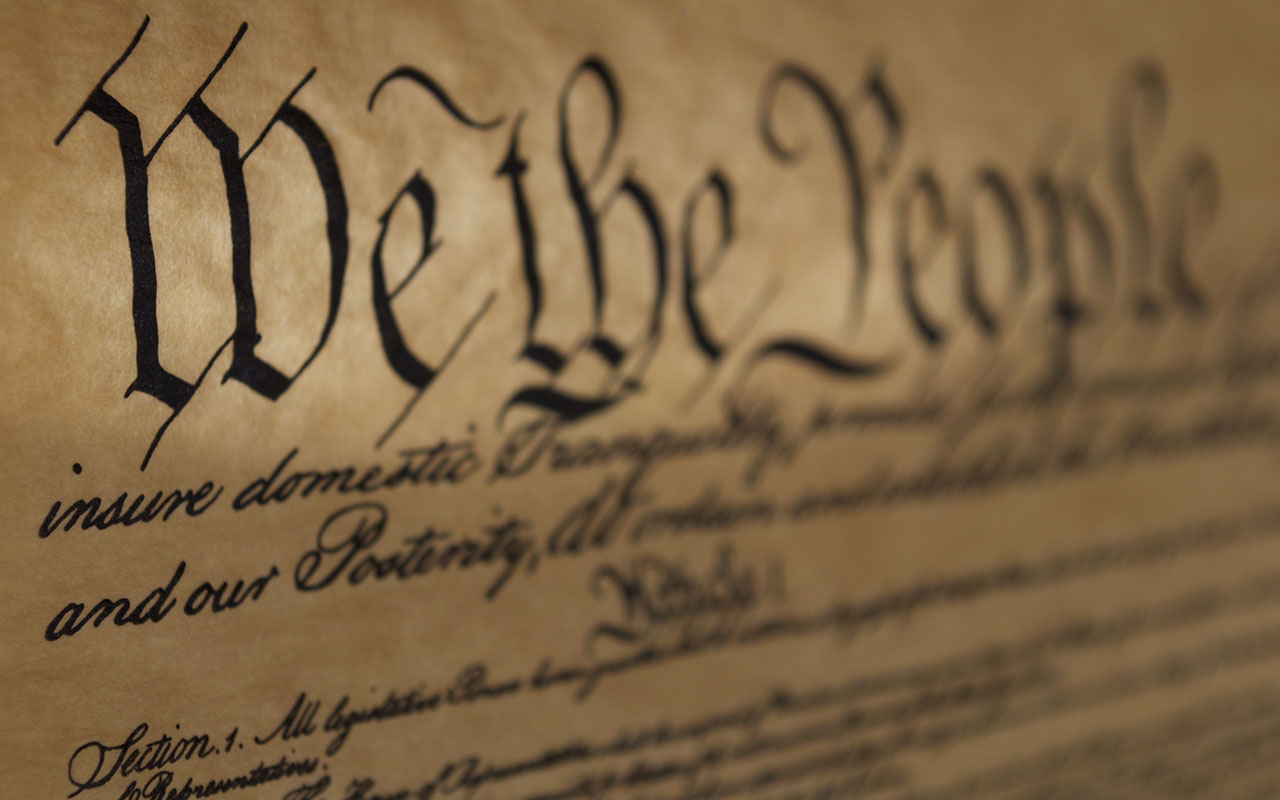 I feel pretty good about entering my senior adult years. I thought by the time I got to this age, I would be useless or have little left to offer the younger generation. But I think I might have discovered a way for those of us who are rounding the last curve to be an asset to the world. I can imagine my grandson coming to me one day, holding out a strange-looking document.

“Poppy, can you tell me what this is?”

“Yes, it’s a letter I wrote to you when you were born.”

“Why did you write it in a foreign language?”

“It’s not a foreign language, it’s the way we wrote back in the old days. Back then, we used a beautiful script called cursive. It was a way of writing quickly with the letters of each words connected. But they haven’t taught cursive in school for several decades now. And due to the use of computers and texting, the skill of writing in cursive has been lost.”

“That explains why I can’t read it.”

“This way of writing is an art. Our Founding Fathers wrote in cursive. The Declaration of Independence, the Constitution of the United States and the Bill of Rights were all written in cursive. If you go to Washington D.C. to see these documents, you’ll need to take me so I can interpret what they say.”

“Poppy, do you think you can interpret this letter for me?”

“Yes, and you can type it into your cell phone as I do. But it’ll cost you a steak dinner.”

So you see, our generation can have a new purpose: interpreting cursive writing. I am a bilingual reader; I can read cursive as well as print. My older friends, do you realize we can secretly write to each other in cursive and none of our children or grandchildren will be able to read it? Maybe the government can use us to write coded messages in cursive. One of us write it, and halfway across the world, another one of us will decode it.

If we really want to confuse our children, let’s all write our last will and testament in cursive. “Granddad left us something, but I’m not sure what. We’ll have to find a cursive interpreter to read his will for us.” Then they’ll search for an interpreter online and learn the going rate is at least $100 an hour.

My friends, we’ve got this in the bag. A hundred years from now, the newspaper headlines may read, “Last Cursive Interpreter Passes Away at the Age of 104.” Like those who carved the words on the Rosetta Stone, we’ll take our cursive-reading secrets to the grave.

But I believe we’ve lost a lot of things that we used to teach our children, and cursive writing is the least of these. We no longer have prayer in our schools or teach the Ten Commandments. Instead we have to teach elementary children not to bully and what constitutes sexual or gender harassment. The rise of offensive language among young children has happened because no one has taught them it’s an offense to God to take His name in vain.

Is it possible that when we take the absolute truths of God’s word out of our society, truth no longer exists? “Whoever despises the Word brings destruction on himself, but he who reveres the commandment will be rewarded” (Prov. 13:13 ESV). Have we become a society that despises the Word of God? As the Bible tells us, the direct result of this attitude is moral decline.

The Scriptures address both the internal and external aspects of life. When society doesn’t deal with the heart issues, it has no choice but to try harder to regulate external behavior. But the Bible has a great way of explaining how parents are to address the heart by passing on the things of God: “Impress them on your children. Talk about them when you sit at home and when you walk along the road, when you lie down and when you get up” (Deut. 6:7).

Maybe it’s time once again that we not only become cursive interpreters but also interpreters for the ills of society. In our later years, we can become a voice of reason for a group of people who have lost their way. There are enough of us who we can still make a difference.

I know that this is a political year, but it’s not the government that will turn things around. It’s up to us.  We the People who hold to the sacredness of the Scriptures will lift them up until Jesus returns—or give our lives trying.