Rite of passage: Coffee, anyone? 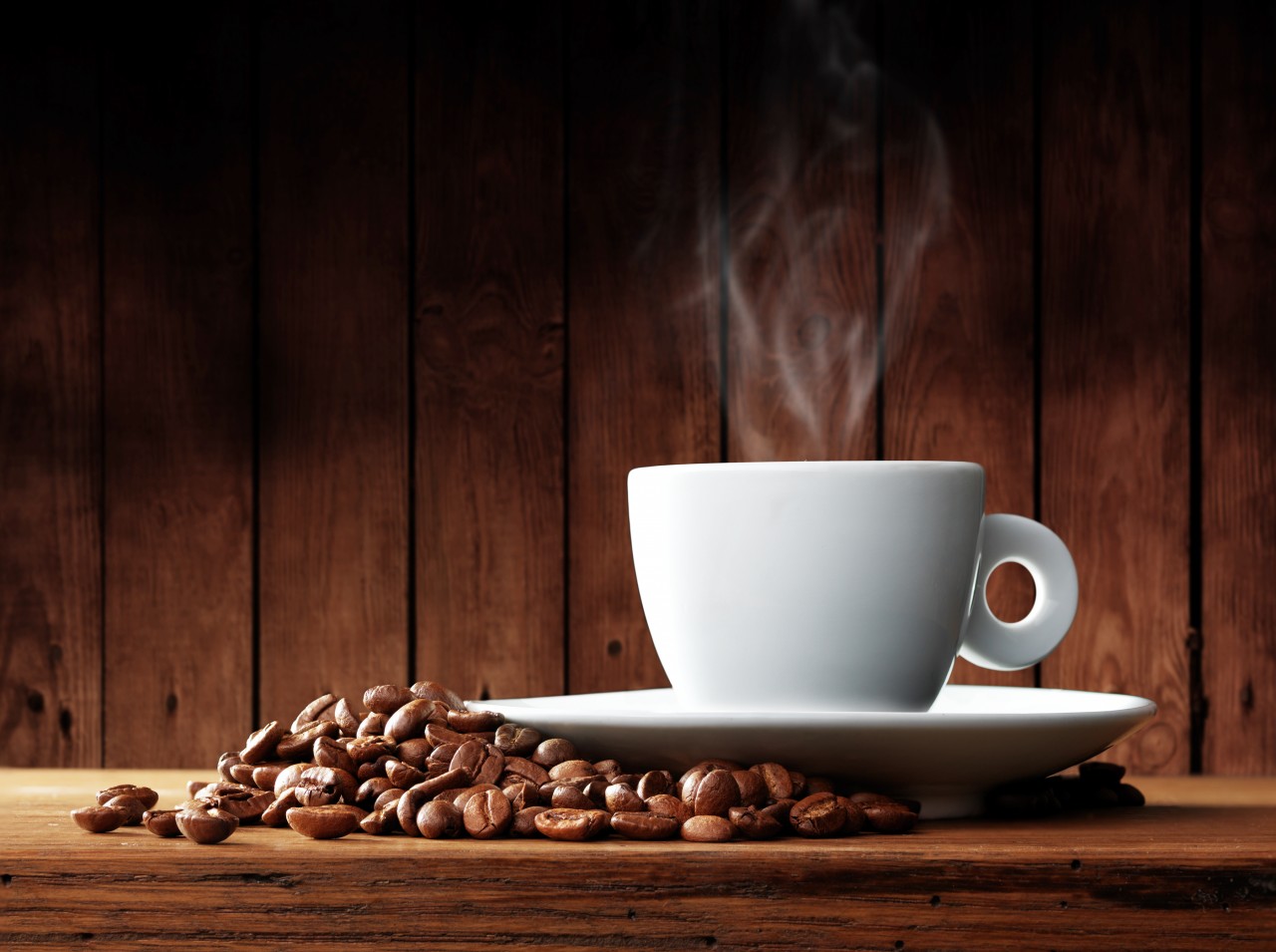 The other day, I was talking with some old college friends, all of whom happen to be in the ministry. Every one of them was either coming from, going to or currently at a Starbucks. Two of these friends (I’ll call them Jim and Marcia to protect their identities) think I’m an odd sort of fellow because I’m not into the Venti Grande Hocha Mocha whatever-it-is coffee world.

To tell the truth, I’m not a fan of any kind of coffee. Yes, there is a conservative Baptist preacher who doesn’t drink coffee. We’re an endangered species. I must confess that I do drink coffee on special occasions, but I limit myself to one cup a year. Since I’ve already filled my quota for this year and next, please don’t invite me out for a cup of coffee anytime soon.

For some reason, the coffee habit skipped my generation. I guess our society provided plenty of other things for us to be hooked on, but coffee wasn’t one of them. About the time I became old enough to start drinking it, a coffee shortage made it outrageously expensive. People who are older than I am drink coffee. People who are younger than I am drink coffee. But most of my same-age friends have alternative caffeine addictions . . . except for Jim and Marcia, that is.

I’m a proud member of the generation that invented the Big Gulp. We may not want a cup of coffee, but give us a cup twice as big on top as on the bottom filled with an ice-cold soft drink (after age 40, make it sugar-free) and we’re ready to tackle the world.

One reason I don’t drink coffee is the side effects it produces. You may have observed some of these symptoms in someone close to you. You know you’ve been drinking too much coffee if:

I’m not sure a cup of coffee is worth the risk of one or more of these side effects. But that doesn’t seem to bother the rest of the world.

The other day, my wife brought home a coffee menu to show me. It consisted of a listing of all the coffee being served that morning. No, it didn’t come from Starbucks. She had visited a youth department in one of our Baptist churches where the Sunday School provided coffee for all the teenagers.

This wasn’t your standard truck-stop coffee but a wide variety of signature coffees. One carafe held French Vanilla, another held Mocha and another, some type of coffee from a third-world country (I guess the church must have been having an international missions emphasis).

When I was growing up, coffee was for adults. Children and teenagers weren’t allowed to be within 10 feet of a coffee cup. But I almost got hooked on the stuff when I was younger. Whenever I visited my grandmother, she invited me to join her in a cup of coffee at breakfast.

I sat there, trying to act so grown-up, smiling at Grandma while the vile taste of the coffee worked its way down my little throat. My grandmother smiled back at me every time. Now, I wonder if all along she was trying to get me to dislike coffee and save me from years of those adverse side effects. I just wish she had done the same thing with soft drinks.

Still, I’m glad to see our churches trying to get our teenagers hooked on something. When all is said and done, I hope coffee isn’t the addiction, though. I pray our teens become hooked on Jesus, His Word and a living, loving relationship with the Creator of the universe.

When it comes to coffee, this generation’s not into generic. They want the real thing. I can only pray they have the same attitude regarding their faith. As Jim and Marcia would tell you, when it comes to faith, don’t settle for Grande. Go for the Venti every time.